WWE 2K22 roster includes some surprising names, doesn’t include some others 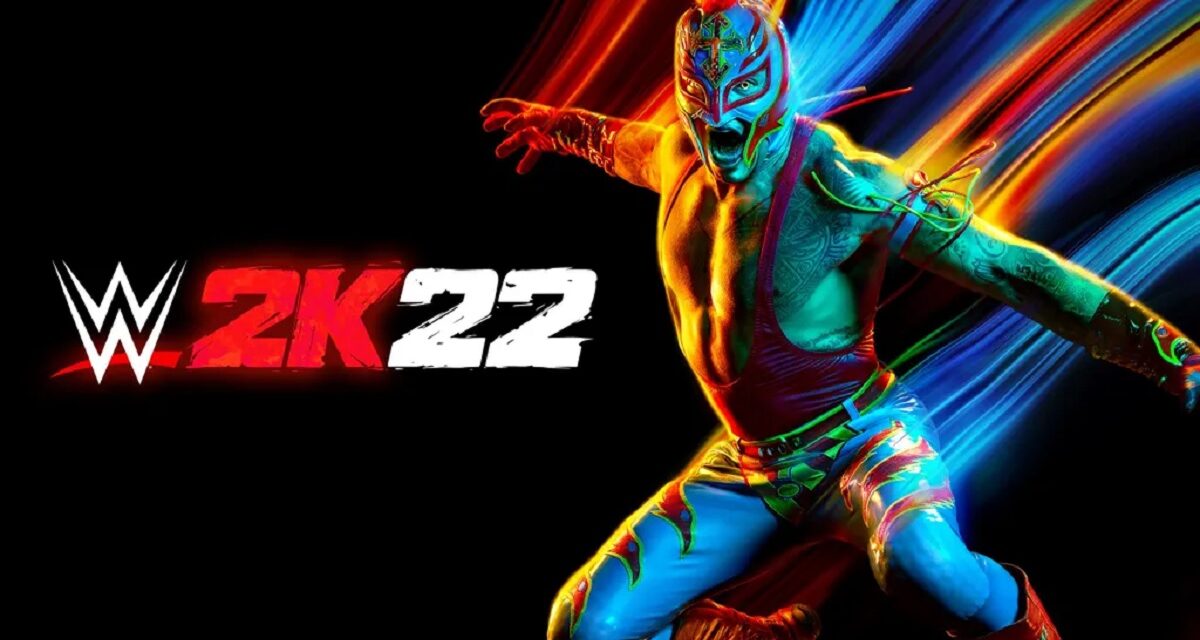 The game, of course, being the newest edition of the long-standing WWE 2K video game series, WWE 2K22, which comes out on March 11th. On Monday, the roster of the Superstars and Legends featured in the game was released. But seeing the number of names that are no longer with the company perhaps the game to be played is actually hide and seek.

Indeed, approximately 20% of the stars included in the game are no longer with WWE. Most of those. were part of last year’s roster cuts, ostensibly for budgetary reasons. Those include former NXT roster members like Alexander Wolfe, Fandango, and Timothy Thatcher, as well as ex-RAW/Smackdown members like Keith Lee, Karrion Kross, Braun Strowman, Ember Moon, and Nia Jax.

A handful of others had left the company under other circumstances like: Toni Storm and Jeff Hardy, both of whom reportedly walked out on the company; and Johnny Gargano, Kyle O’Reilly, and Cesaro who opted to not renew their contracts.

In addition, a couple of WWE Legends who were working in non-wrestling roles up until last year are also playable in the game, namely William Regal and “Road Dogg” Jesse James.

Other former roster members in the game are: the Iiconics, Tyler Breeze, John Morrison, and Murphy, who debuted in AEW this past week.

In learning the news of their inclusion in the game, one alumnus took to Twitter to express their thoughts:

“Debuting in @WWEgames with the belt, not bad…” wrote Isaiah “Swerve” Scott, who is the default North American Champion in the game.

Similarly, Scarlett replied to a tweet that showed her as being a selectable manager in the game.

On the other side of the coin, other questions were raised about the absence of some current roster members. Stars like Odyssey Jones and Madcap Moss aren’t included. Even more curious is the absence of Zelina Vega who is arguably even more prominent a name than the others as she is currently sporting a major title as a co-holder of the Women’s Tag Team Championship.

There are a few female Hall of Famers who would have been expected to be in the game given their recent involvement with the company, but aren’t: the Bella Twins, Molly Holly. Their absences are particularly conspicuous, given that Ric Flair – who was quasi-“cancelled” by the company in real life due to some controversial statements made during an episode of Dark Side of the Ring – is in the game.

A couple of Legends took to Twitter to question their absence from the game. Both Paige, who had to retire from in-ring action due to injury, and Hall of Famer Madusa expressed their confusion – or maybe more accurately, irritation – by the slight.

“Yo @WWEgames where tf am I?” wrote Paige, earning this response from Madusa:

Yo @WWEgames where tf am I as well? I mean why did I sign the damn legend contract? https://t.co/Gc39AYhbkG

Of course, it is possible that many of the missing stars could be hidden unlockable characters or released later on as downloadable content.

Stay tuned for any updates, and be sure to check out our review of the game after it’s released.