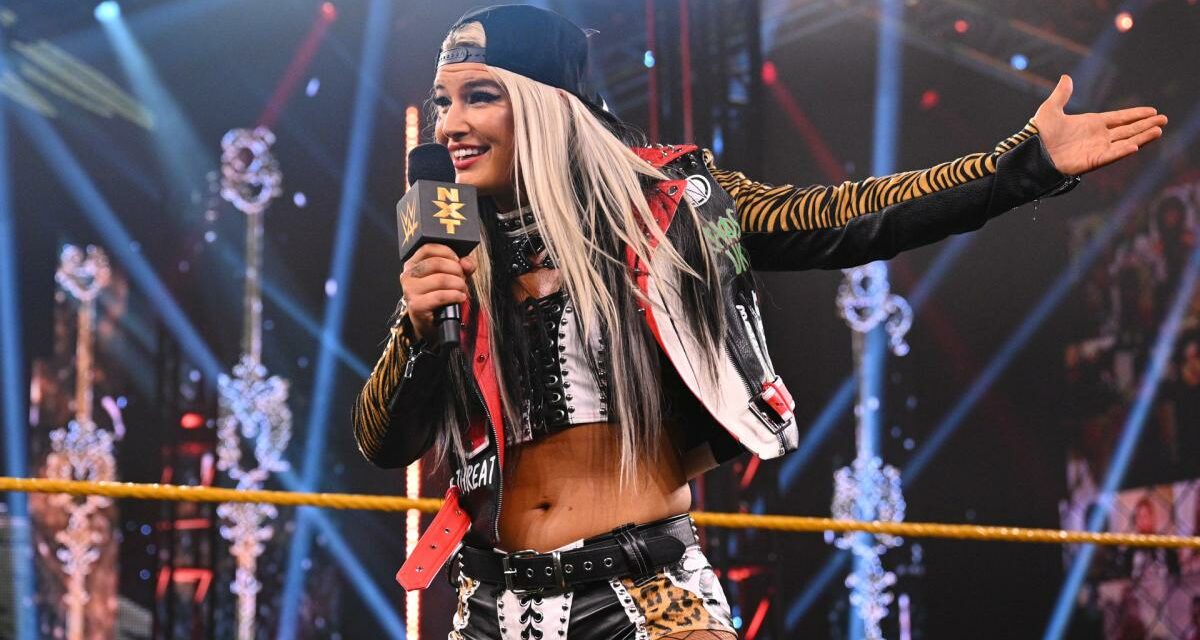 The WWE has lost another star.

Toni Storm has left the WWE.

Fightful reported late on Wednesday that Storm requested her release and it was granted by the WWE. It is unknown why Storm asked to leave the company.

Storm, who has wrestled all around the world for Progress, Stardom and NXT last wrestled for the WWE on last week’s edition of Smackdown. Storm challenged Smackdown Women’s Champion for the title. Storm failed to dethrone The Queen.

A 12-year veteran and former World of Stardom Champion, Storm was used well on NXT UK and NXT television. She won the Mae Young Classic in 2018 defeating Io Shirai in the finals and became the NXT UK Women’s Champion by beating Rhea Ripley.

Since moving to the main roster Storm has been used sporadically and has been portrayed oddly as an apprehensive rookie even though she has been honing her craft as a wrestler since she was a teenager.

Smackdown star Shotzi had this to say about Storm today…

In October, Storm announced on social media that she had become engaged to NJPW’s Juice Robinson.