Established in 1997 by Greg Oliver and John Powell, as a part of the CANadian Online Explorer — CANOE (get it?) website, Slam Wrestling benefited for its first 23 years from its partnerships with Sun Media, Quebecor and Postmedia.

On June 1, 2020, SlamWrestling.net was launched, and the partnership with Postmedia came to a close. It is incorporated in the Province of Ontario.

The Slam Wrestling team is primarily made up of professional journalists, who generally have other full-time work of their own. The site covers pro wrestling with the respect that it deserves. To that end, scroll down to see some of the historical columns and editorials that prove that SlamWrestling.net has always been in the fight.

We encourage you to link to SlamWrestling.net, and tell other fans about our site, whatever your favorite method is. 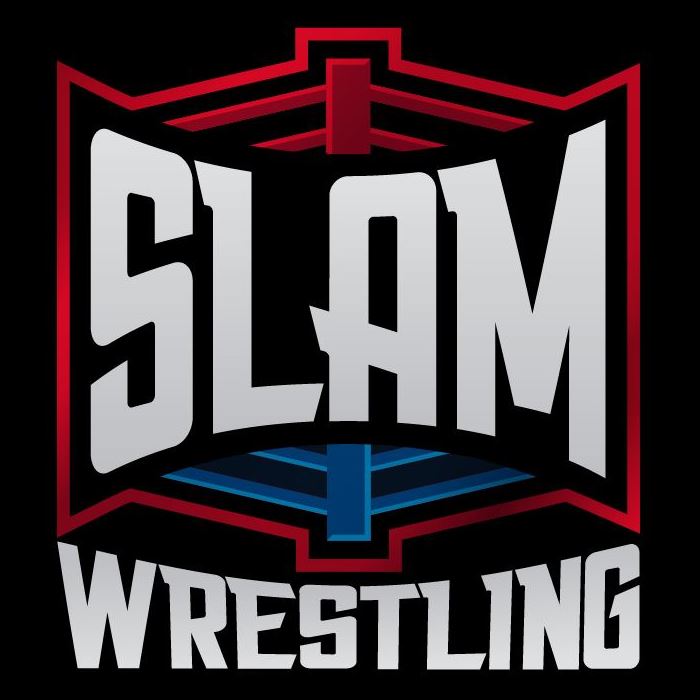 To send along  feedback or advertising inquires, contact us at:  slamwrestlingcan@gmail.com

Mat Matters: So long but not goodbye