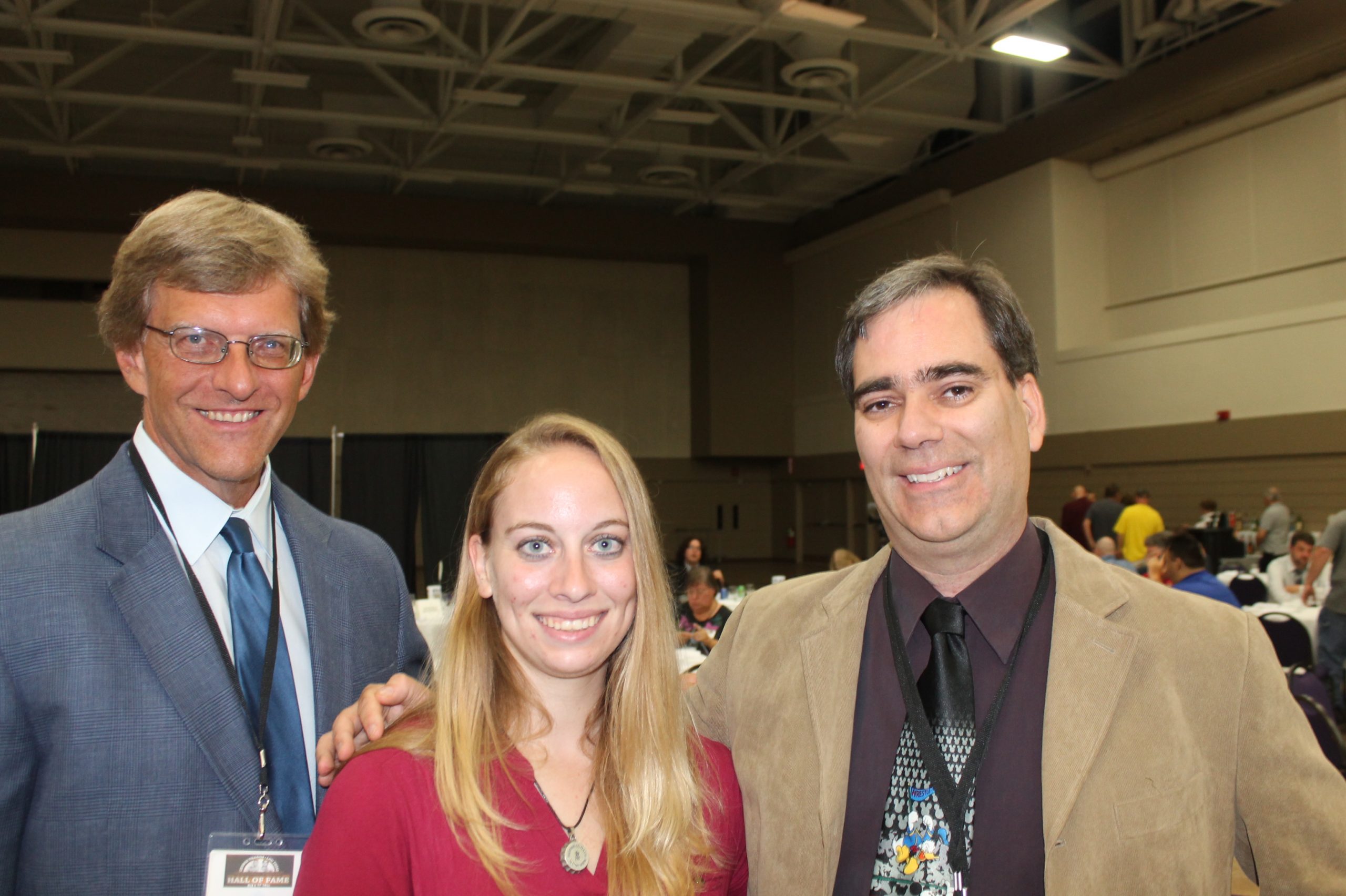 After more than four years at The Toronto Sun, I got the chance to move to CANOE — in fact, I was a day-oner at CANOE. It was a great ride. Though I left in December 2001 (and subsequently got the chance to write my book, The Pro Wrestling Hall of Fame: The Canadians, ECW Press), I kept my ties, and ran the wrestling site for its various owners — Sun Media, Quebecor, Postmedia — until May 31, 2020, when the contract ended and https://slamwrestling.net was established.

Right from the start, we wanted to do a wrestling section. All four Sun newspapers had always covered wrestling — a definite plus in my eye. Sure wrestling’s entertainment and not legit sport, but that doesn’t mean it shouldn’t get coverage. The question, however, has always been should the coverage be in Entertainment or Sports. The Suns always put it in Sports.

The wrestling site didn’t get launched right away. We did have negotiations with a major bulletin to do its web site, but that fell through. Instead, it was the hard (extra) work of my colleague John Powell that initially resulted in the site. Once the framework was created, we figured out what would be best for the CANADIAN wrestling fan.

So we took what we get from the Sun newspapers, and John did the pay-per-view reports, the rumors, editorials, newsgroups, and I built the Canadian Pro Wrestling Hall of Fame (my pride and joy) as the centerpiece of the site.

From August 1985 to August 1990, I published the Canadian Wrestling Report, a small newsletter — usually three to four pages — that went across Canada and around the world. It was a great experience in so many ways, from the business aspect, to making friends (some of whom have found this site!), to meeting and interviewing many wrestlers — from superstars like the British Bulldogs (The Dynamite Kid and Davey Boy Smith), the Road Warriors, Ivan Koloff and Angelo Mosca — to the local Ontario wrestlers like Johnny K-9, Big Mac, Ricky Johnson and Toni Starr.

So the resources and background that I collected over the years helped me do the many bios on the Canadian Pro Wrestling Hall of Fame page. Plus my years at Ryerson Polytechnic University in Newspaper Journalism helped me in the more current researching in the libraries for articles and facts, and it taught me how to interview and how to make contacts.

Our writers and photographers almost all come from a journalism background, and their years of experience have resulted in a deep, rich website that has become a resource and a reference, as well as a daily place to visit for thousands and thousands of fans.

As for me, I went on to be involved in a number of other wrestling books for ECW Press:

Plus, I’ve written a bunch of other books too!

There are some awards that have come my way too:

Please don’t hesitate to contact me on any matter. My email address is [email protected].

Yours in wrestling, Greg Oliver