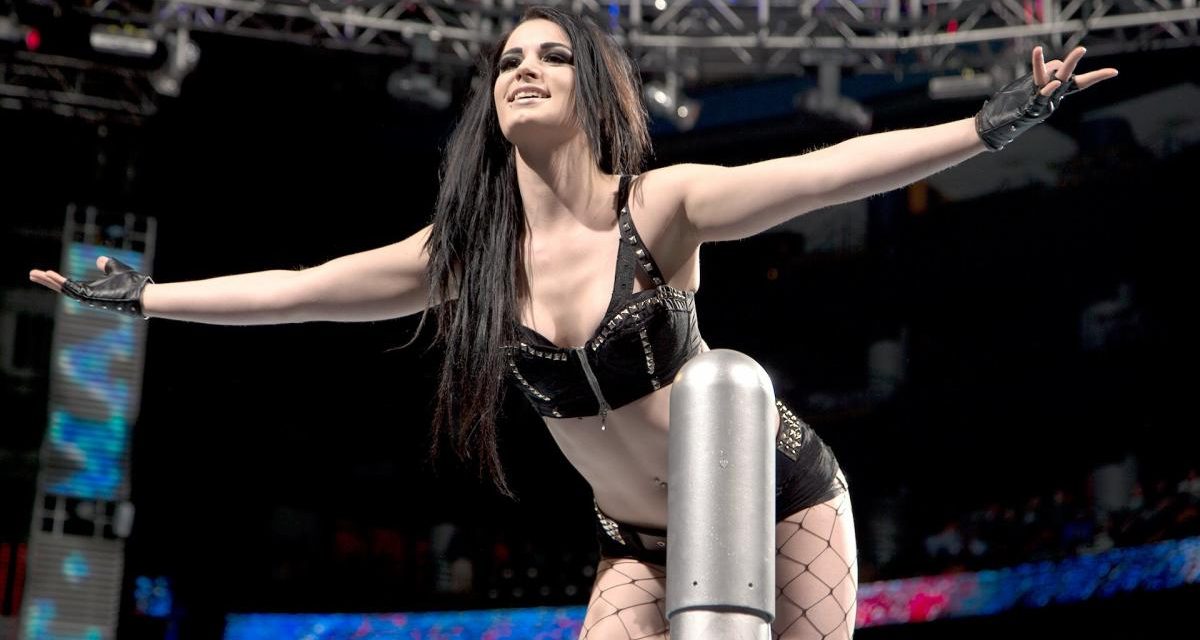 Zelina Vega and Cesaro have joined AJ Styles in suspending their Twitch and other streaming, social media accounts due to the WWE crackdown.

For her part, Paige unleashed a tearful tirade on Twitch before announcing that she will not suspend her account no matter what the WWE has decided.

‘I’ve honestly gotten to the point where I cannot deal with this company anymore. Now I have to make a very important decision. I’m f—–g tired, man. I broke my f——g neck twice, twice for this company!” said a furious Paige.

She told her fans that streaming on Twitch is what is keeping her sane during the pandemic.

“Right now, I’m just sitting on my f—–g ass. People think I should be thankful that I still have a f—–g job and I am but it doesn’t mean I should be treated like f—–g shit,” she continued. “I had my neck taken away from me twice. You can’t take away my Twitch too. I’m gonna keep streaming, we’ll see how that goes.”

Paige explained that having her Twitch taken away is like suffering another loss in her career.

“I couldn’t wrestle anymore, something I lived and breathed since I was a fetus and it got ripped away from me. I had to find something that I could fill a little bit of that and Twitch was a wonderful thing for me. It’s such a wonderful place for me,” she said.

In early September Vince McMahon himself sent a memo to WWE talent warning them of the changes.

“Some of you are engaged with outside third parties using your name and likeness in ways that are detrimental to our company. It is imperative that these activities be terminated within the next 30 days (by Friday October 2). Continued violations will result in fines, suspension, or termination at WWE’s discretion,” he wrote.