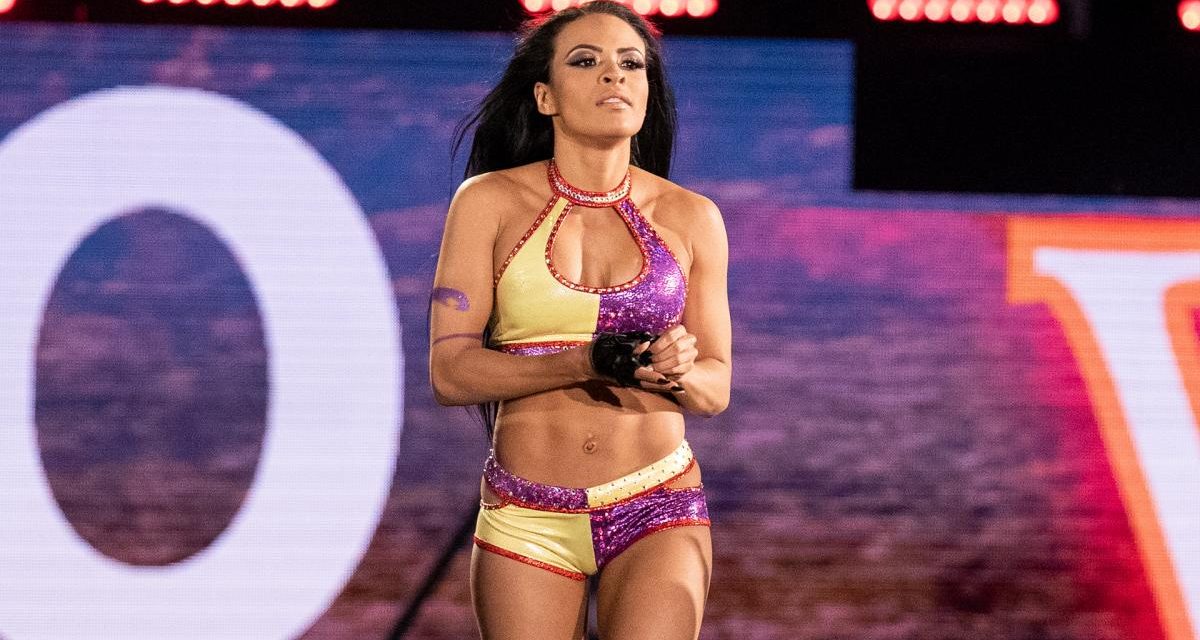 In what may have been a retaliatory measure for opposing WWE’s recent ban on superstars maintaining personal Twitch and other third-party app accounts, the company released Zelina Vega (real name Thea Trinidad) this evening.

“WWE has come to terms on the release of Zelina Vega. We wish her all the best in her future endeavors,” read the simple post on WWE.com.

An hour earlier, Vega had posted a tweet supporting unionization, which may also have played into her release. WWE has historically been opposed to wrestlers forming a union. Former Minnesota Governor Jesse “the Body” Ventura has said in past interviews that WWE CEO Vince McMahon threatened to fire him when Ventura tried to galvanize support for a union among the talent roster in the mid-80s. ”

When the announcement was made by the WWE, Vega took to Twitter again.

I want to say thank you all very much for the last 3-4 years @WWEUniverse, it was incredible. I would have never have been able to say “this is for you dad” if certain people did not believe in me. I love you all and I couldn’t have done it without your support 🙏🏽 pic.twitter.com/R4fI9r64Vm

After WWE implemented the social media ban, US entrepreneur and presidential candidate hopeful Andrew Yang called out WWE on the announcement, going so far as to say he would try to use his influence to change WWE’s treatment of its roster as independent contractors, which doesn’t require them to receive benefits afforded to employees.
Vega had been heavily-featured on WWE’s flagship RAW program this year, managing a stable of wrestlers, before being drafted to Smackdown in October and focusing on being an active competitor. As recently as yesterday, she had been part of a special Undertaker-related photo shoot posted on the company’s website. She is married to WWE superstar Aleister Black. 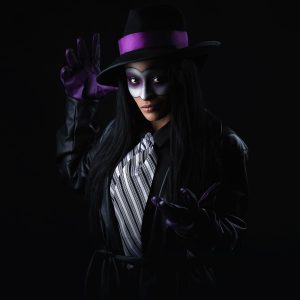 After the announcement of her release, Trinidad posted an Instagram video indicating that she would be back on Twitch soon.