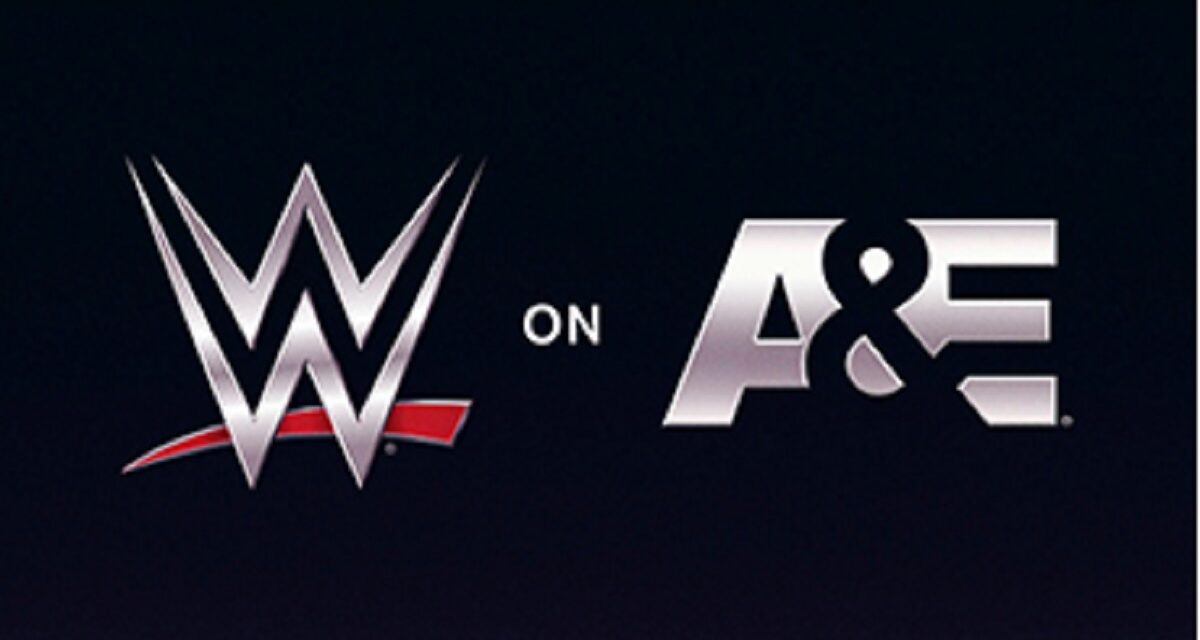 The WWE and A&E TV have announced a multi-year expansion of their programming partnership. This will include more than 130 hours of WWE-themed content to air on A&E platforms and networks.

Included in the programming are 35 new episodes of A&E’s hallmark Biography series, which will focus on various WWE Legends. The series, which featured episodes on “Stone Cold” Steve Austin and Shawn Michaels among others, was A&E’s most-watched series in 2021.

Another returning show will be WWE’s Most Wanted Treasures, with 24 episodes slotted to air over multiple seasons. The show, which features WWE legends and superstars tracking down rare memorabilia, will likely feature a new host, as wrestler AJ Francis – who competed in the ring as Top Dolla – was released from the company as part of cost-cutting measures last year. 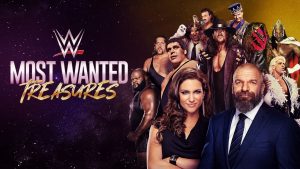 In addition to the returning shows, a new series, with the working title WWE Rivals, was also announced with 40 hours planned. As described in the press release, the series “… will chronicle the little-known stories behind the biggest clashes in WWE history. The episodes will include revelatory insights from those who were a part of the rivalries that often extended far beyond the ring and the cameras.”

Other programming is also in development, though no further details were provided.

“The collaboration between these two powerhouse brands has already proven to resonate with audiences and we look forward to working together to create premium content with broad appeal,” said Elaine Frontain Bryant, Executive Vice President and Head of Programming for A&E. “WWE’s incredible fanbase and talent roster are a great complement to A&E’s unique brand of in-depth storytelling that take fans behind the curtain and we are thankful to the entire WWE team for their partnership.”

“A&E is an amazing partner with an impressive lineup of signature series across its networks,” said Nick Khan, WWE President. “The expansion of our partnership will allow us to continue creating a massive slate of new content with a trusted partner, while further establishing A&E as a destination for WWE fans for years to come.”