Ember Moon: ‘I may have a career ending injury’ 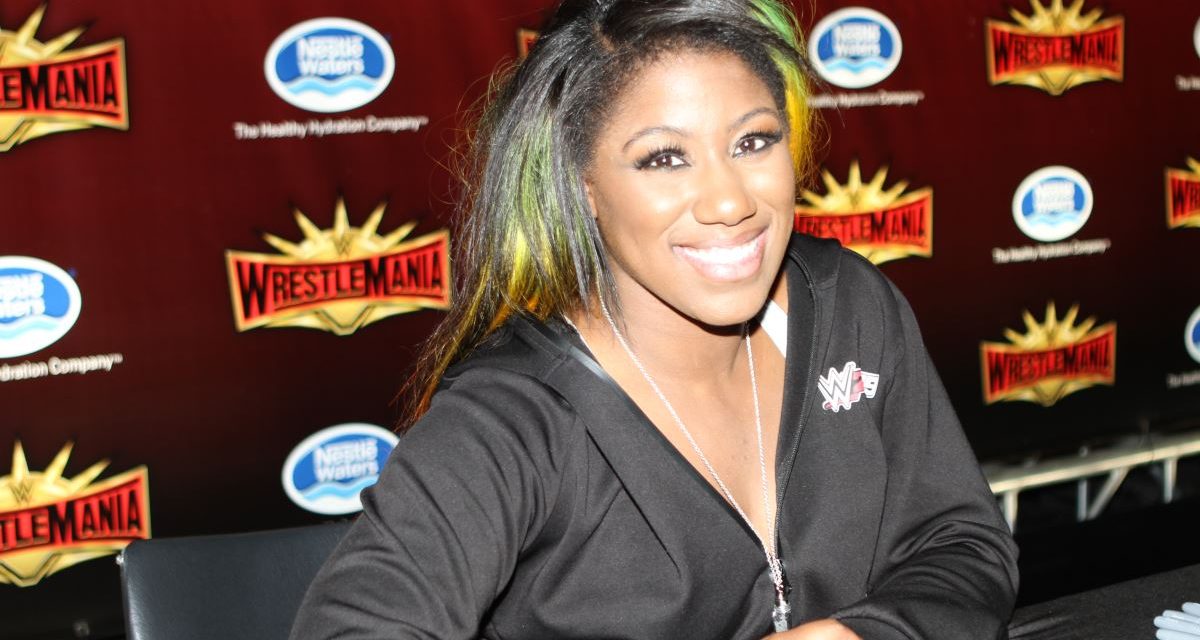 Appearing on WWE Backstage, Ember Moon admitted that her in-ring career is in jeopardy due to her current injury.

Moon got emotional during a segment in which host Renee Young asked guests Moon, Booker T and Mark Henry if they could redo any match in their career which one they would choose.

“The more and more I sit back and look back at everything that I have done and a redo, I think about my current injury realizing that I may have a career-ending injury. I am coming back from the hardest injury. I may not have a chance to redeem myself of all the things I wanted to do in my future,” said Moon wiping away the tears.

“It is so hard to think back and have regret when I try to look forward,” she continued.

“You’ve got a lot left in the tank! You don’t quit! You are too great and too wonderful to talk about stopping! I have been there,” said Mark Henry, getting quite emotional as well.

“I keep looking forward and I keep pushing because this is what I love. This is my passion. This is all I have ever wanted for myself and I want that opportunity not to look back but to look forward and be better than ever before. It is so hard to look back. It really is,” said Moon hoping she can fight through her injury and return to in-ring action.

Moon injured her Achilles tendon during a segment in which a group of wrestlers were chasing chasing R-Truth and 24/7 champion Carmella on SmackDown Live.

“So they go through the curtain and they didn’t realize how close I was behind them,” she said. “As I’m coming through, the curtain shuts, I open it, go through. Truth is dropping Carmella and I’m going full speed and I had to hit the brakes. I was just like, ‘whoa,’ BOOM, and I felt a pop,” she told Booker T on his Hall of Fame radio show.

Moon is a former NXT Women’s Champion defeating Kairi Sane, Nikki Cross and Peyton Royce for the title at TakeOver: WarGames in her home state of Texas. She would hold the title for 139 days before losing it to Shayna Baszler at TakeOver: New Orleans.