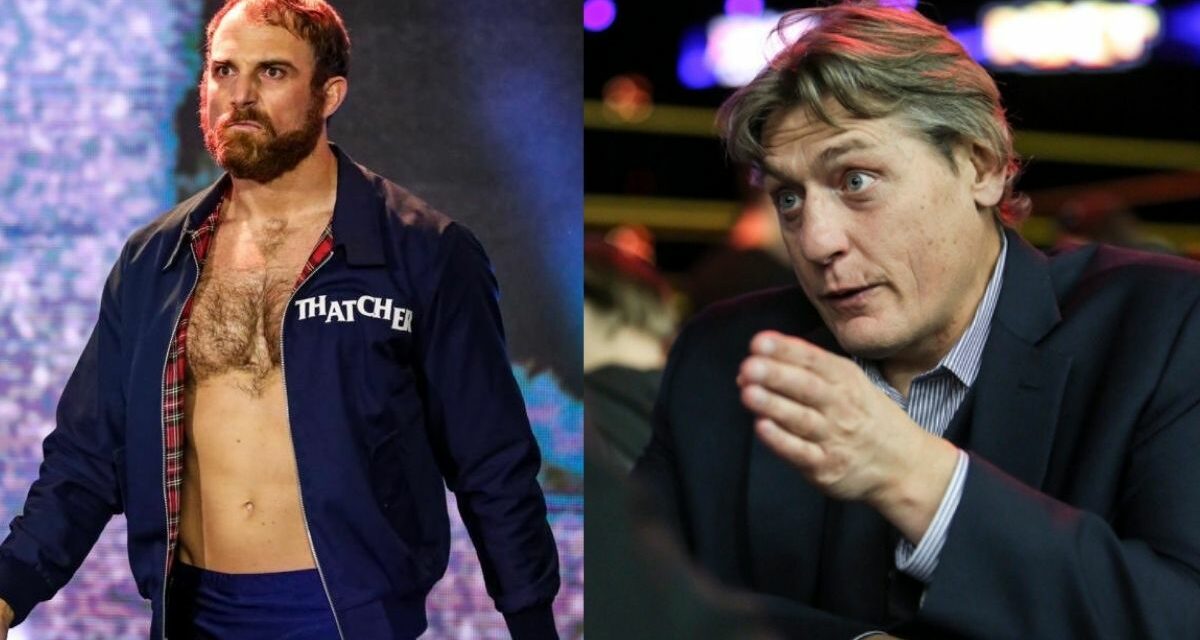 WWE sent out a short note justifying releases today: “With the continued evolution of NXT 2.0, we’ve decided to part ways with some of the staff based in our Performance Center. We thank them for their many contributions throughout the years and wish them the best.” However, not all the names coming out were directly tied to NXT.

So far, there are a number of non-on-screen names that have apparently been released, including: 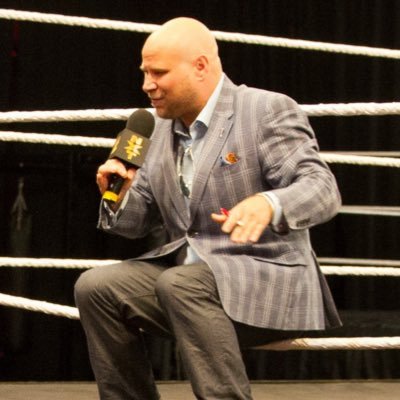 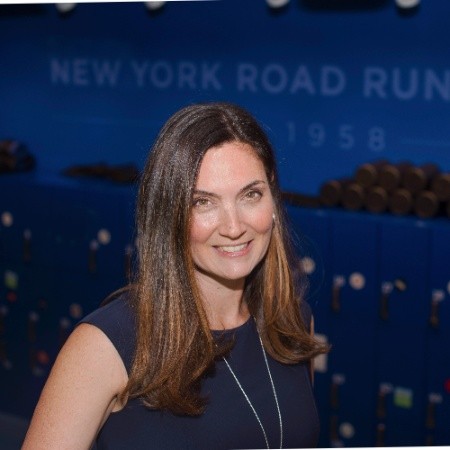 Johnny Gargano tweeted out, “If it wasn’t for William Regal a lot of your favorite guys wouldn’t be on television. He got so many of us “indie guys” an opportunity. He will never take credit for that, but he deserves his flowers for helping and molding this generation of wrestlers. #ThankYouRegal”

This follows Scott Garland / Scotty 2 Hotty’s departure as another trainer at the WWE Performance Center in November, and Toni Storm’s abrupt departure from the active roster at the end of December. Garland tweeted, “Heartbreaking, but there is life after the machine and it’s a beautiful thing. I love you all.”