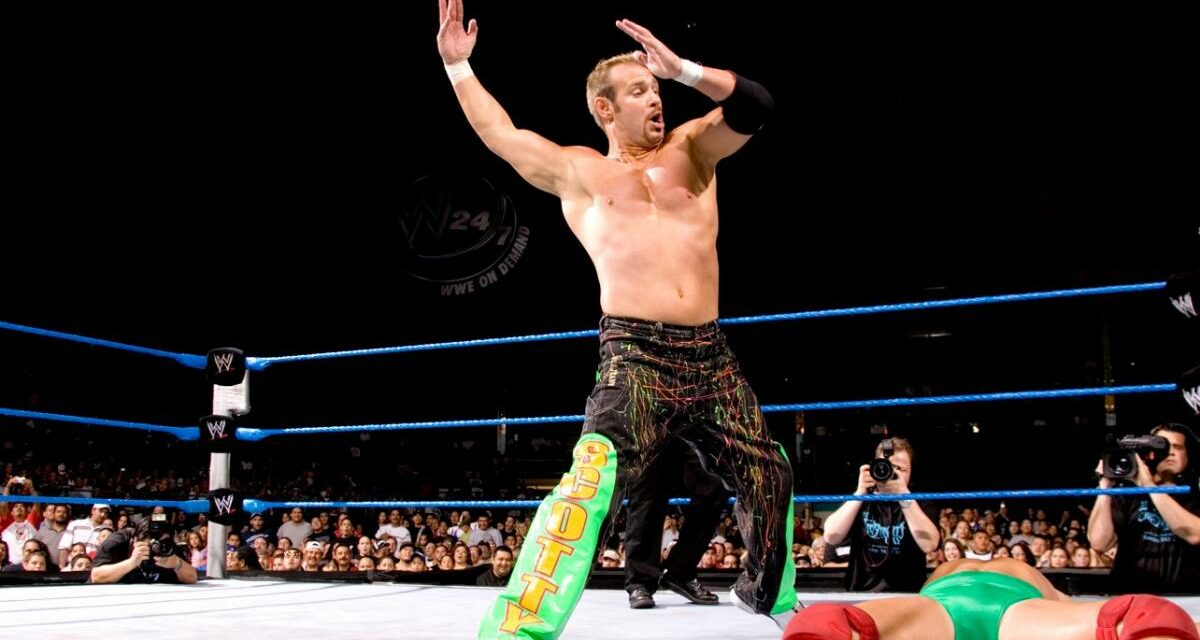 Scott Garland, better known to wrestling fans as Scotty 2 Hotty, has asked to be released from WWE.

Although best known for his tag team run with “Too Sexy” Brian Christopher as Too Cool in the late nineties, Garland has been working for the WWE as a coach and trained for the last five or so years.

“Thirty years ago I stepped into a WWE ring for the very first time. I have lived my dream 100 times over,” he began saying that some of his favourite memories though have been working with NXT.

“The black and gold brand was something special and I am proud to have been a small part of that,” he said.

“I always promised myself I would never be part of something solely for a paycheck and that was where I was at. I told myself I would walk away if it ever got to that point, so that is what I have chosen to do, ” he continued as he described his reasons for leaving NXT and the WWE.

Garland said coaching and training the NXT superstars was the highlight of his life and he will miss everyone involved with the brand.

In the WWE, Garland held the WWE Tag Team Championship twice, once with Christopher and once with Rikishi. He was also a WWF Light Heavyweight Champion defeating Dean Malenko. He held the title for nine days before dropping it back to Malenko.