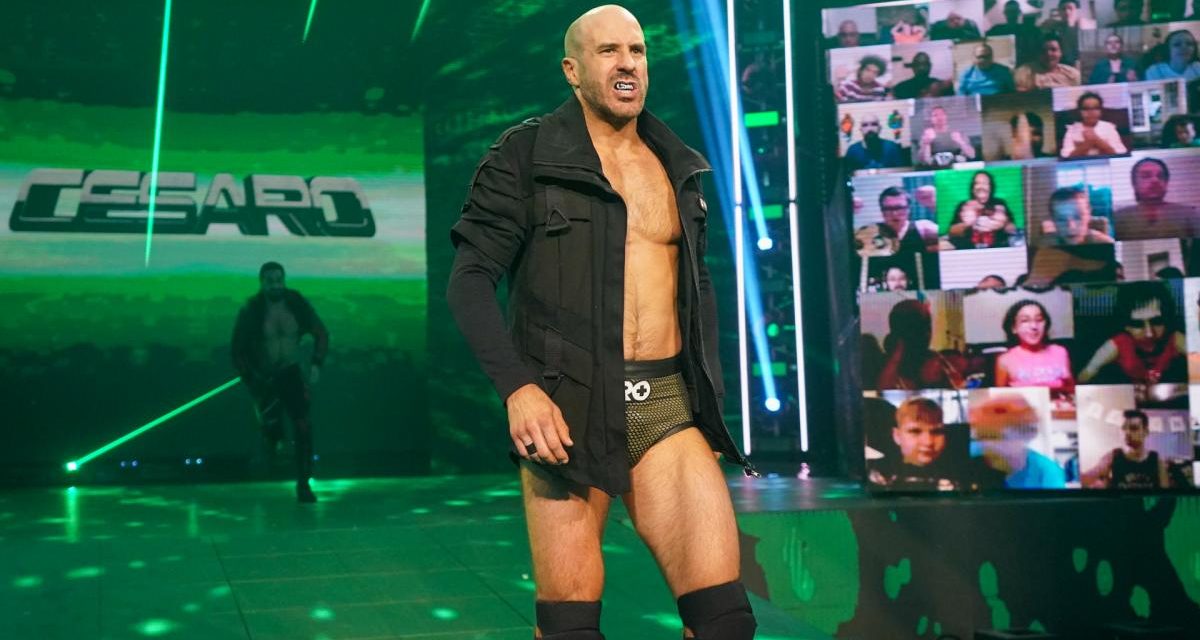 The Swiss Cyborg is the latest talent to leave WWE.

He had been with the company for 11 years.

According to PWInsider, Cesaro and the WWE failed to reach an agreement on a new contract.

His current one was only for a year and was left to expire. Cesaro refused to sign an extension with the company.

Cesaro (Claudio Castagnoli) is now a free agent and can compete wherever for whomever he chooses.

Cesaro’s last big push was a feud with Seth Rollins which culminated in a match at WrestleMania 37 which Cesaro won.

Since then, Cesaro has had no clear creative direction except for brief feuds with Roman Reigns and Rollins.

In an interview last year, AEW star Eddie Kingston said of Cesaro: “There are certain people in wrestling that I do not like. Punk is one. Cesaro is another one. The big Swiss idiot in WWE. Cesaro? I know him as Claudio. I don’t like him. I don’t respect him. He ever comes here and we are going to have a problem.”