Celebrity Big Brother winner, former UFC champ to WWE: ‘Give me a call’ 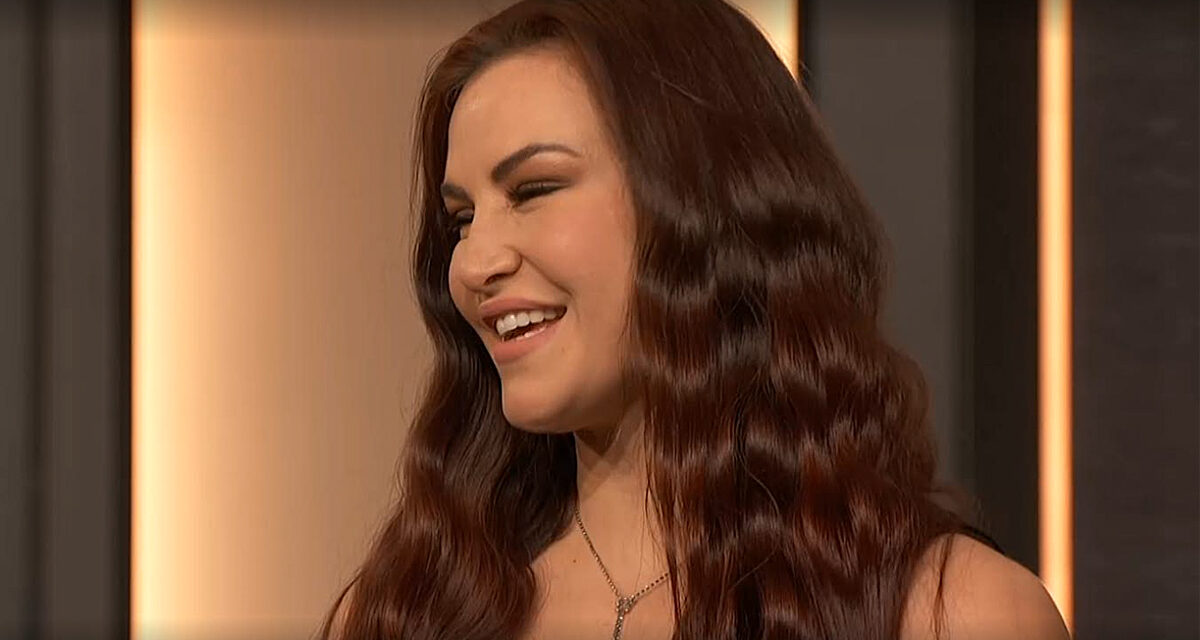 She has conquered the Octagon. She conquered Celebrity Big Brother last night. Could a professional wrestling ring or promotion be the next stop for Miesha Tate?

“Many people have asked me about that and I’m not opposed to it,” she told Slam Wrestling.

Tate would love to follow in the footsteps of former MMA competitors like Josh Barnett, Shayna Baszler, Ronda Rousey, Brock Lesnar, Tito Ortiz, Tom Lawlor and Matt Riddle who have made that transition.

“I think if the WWE can find my phone number, give me a call, send me a deal, then we can definitely be talking about working together in the future,” she continued.

Tate is quick to admit though that she would have a lot to learn about the wrestling business if she did make that jump. 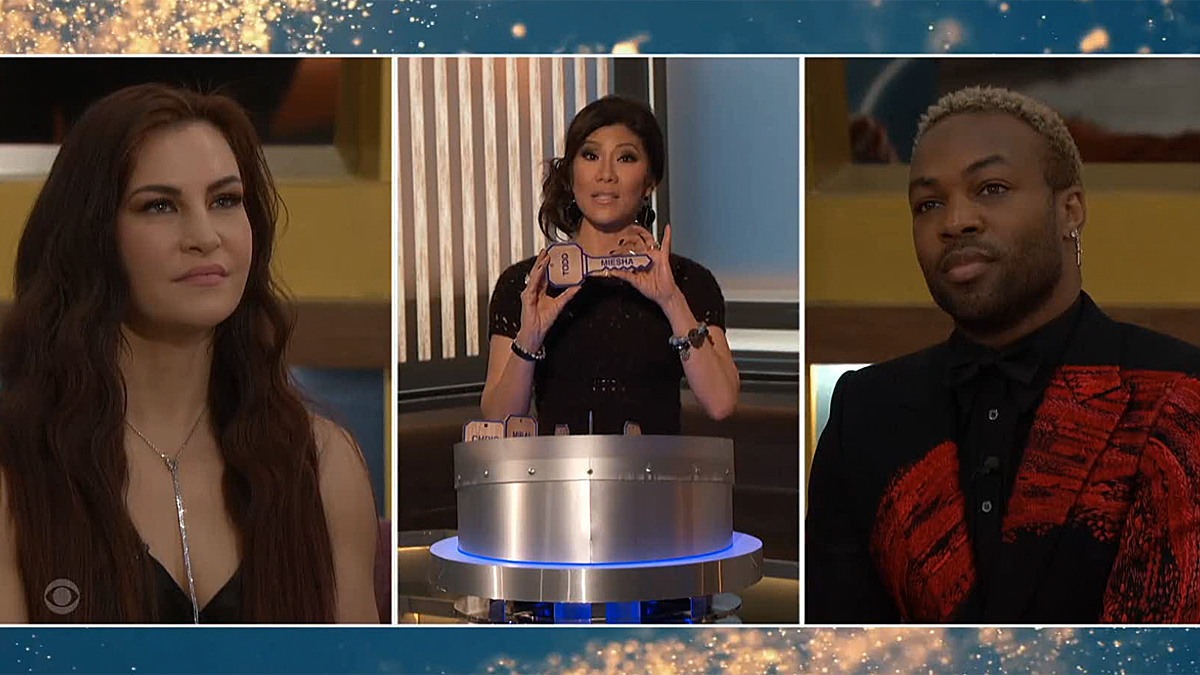 “I did not grow up a WWE fan. It’s still hard for me sometimes to get into the story lines and all those things but you know what? I’m up to the challenge! If there’s one thing that America has learned about me is I revel in a challenge!” she said.

Tate’s next big fight is against Lauren Murphy on May 14th at UFC Fight Night 209.

Tate retired from competition in 2016 but returned to the ring last year. Her pro record is 19 wins and 8 losses. Four of those wins were by knockout.

Tate won Celebrity Big Brother via a 7 to 1 jury vote last night and took home the grand prize of $250,000.