Eddie Kingston opens up about his past, issues with Punk and a WWE superstar 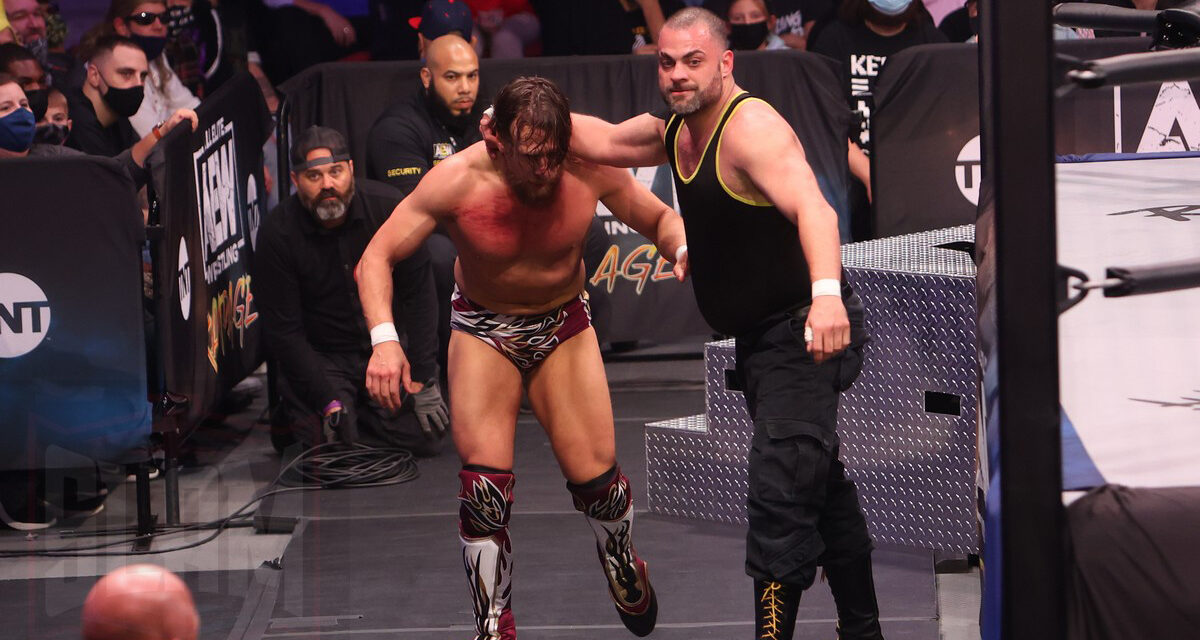 As always, Eddie Kingston is keeping it real and in doing so, is courting some controversy.

In an open and honest interview with News 12 in New York before this week’s Dynamite broadcast, Kingston had a lot to say about himself and his fellow wrestlers.

Kingston reiterated that his recent feud with CM Punk was rooted in reality, that the two simply dislike each other and have for a very long time.

“The promo wasn’t a promo. He doesn’t like me and I don’t like him. We have had a lot of things to say to each other that we never had the chance to say to each other. We have either said it to mutual friends of each other. There are a lot of things but I am not going to get too much ‘inside baseball’ on it. There is a lot of other stuff that went on behind the scenes that nobody really needs to know,” he told News 12.

Kingston maintained that much of their match at Full Gear was scripted and much of it was the two actually slugging each other back and forth.

“So how do you follow that promo up with a match? It wasn’t a match. We actually fought. I hit him. He hit me. Punk don’t like me. I don’t like Punk. That’s it,” he said.

Kingston was asked about his opinion on CM Punk and MJF’s promo but couldn’t address it because he didn’t watch it.

“I didn’t see the thing with him and MJF. I don’t like either guy. I am not going to lie to you but that’s enough of me throwing shots at people,” he said.

WWE superstar Cesaro is not on Kingston’s Christmas card list either, although he didn’t explain and wasn’t asked why.

“There are certain people in wrestling that I do not like. Punk is one. Cesaro is another one. The big Swiss idiot in WWE. Cesaro? I know him as Claudio. I don’t like him. I don’t respect him. He ever comes here and we are going to have a problem,” he said emphatically.

When the subject moved on to Jon Moxley and his journey to deal with his addiction issues, Kingston spoke about his own past in which he ended up in a police holding cell five years ago, the same holding cell he visited as a teenager, and at that point knew he had to change.

“I tried to mask my feelings by drinking…a lot. Like, a lot. I got in trouble,” he admitted.

Kingston credits his small circle of friends, including wrestler Homicide, and his parents for supporting him through that dark time of his life.

“I don’t know how I got myself out of it. My parents were there for me. There as never any judgment from them,” said a thankful Kingston.

Before Moxley left for rehab, Kingston revealed that he offered some words of wisdom to him.

“I told Moxley before he went and do what he needs to do, none of THIS matters. The only things that matter are his wife and his kid. I don’t even matter. He had to do this for them,” recalled Kingston saying he was proud of Moxley for wanting to change himself for the better.