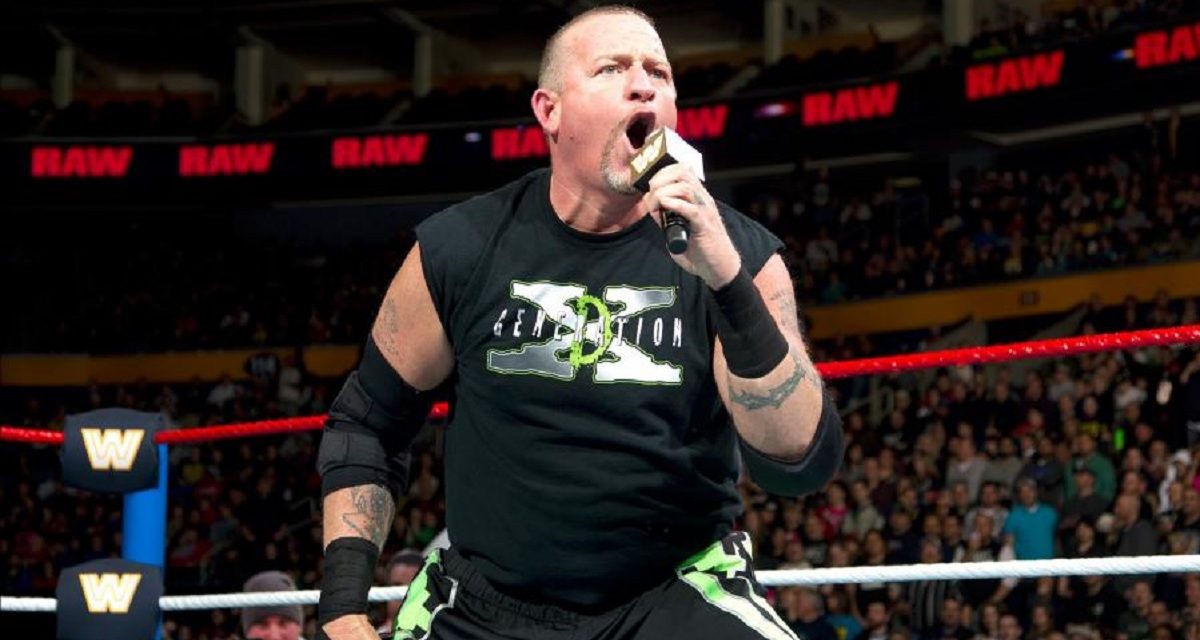 WWE Hall of Famer “Road Dogg” Jesse James (Brian James) is in the hospital after suffering an apparent heart attack on Thursday, according to a Facebook post by his wife, Tracy Contant James.

“I want to thank everyone for the prayers and text,” she wrote in a post earlier today. “Brian most likely suffered a heart attack late Thursday night after returning from Orlando. He has had test run and we’re currently waiting for the results.he has also seen a kidney specialist and will have a stress test done. He’s always been on bp meds for high bp. Just please pray all the test come back for something we can fix. I am a total wreck but I’m trying so hard to be positive! Please pray for Brian He feels horrible and for God to please heal my husband so he can come hone ! Thank y’all all so much!”

In a later update, she reported that his “Kidneys came back clear and a heart cath is scheduled for Monday and they will determine then what’s to be done.”

She urged fans to continue to pray for him, his doctors, and their family, as they go through this stressful time.

James, 51, is a backstage producer for WWE, and previously wrestled for the company as the “Road Dogg” Jesse James. A member of the famed Armstrong family, he is a multiple time Tag Team Champion, and was inducted into the WWE Hall of Fame in 2019 as part of the D-X faction.

Stay tuned to Slam Wrestling for updates as they become available.