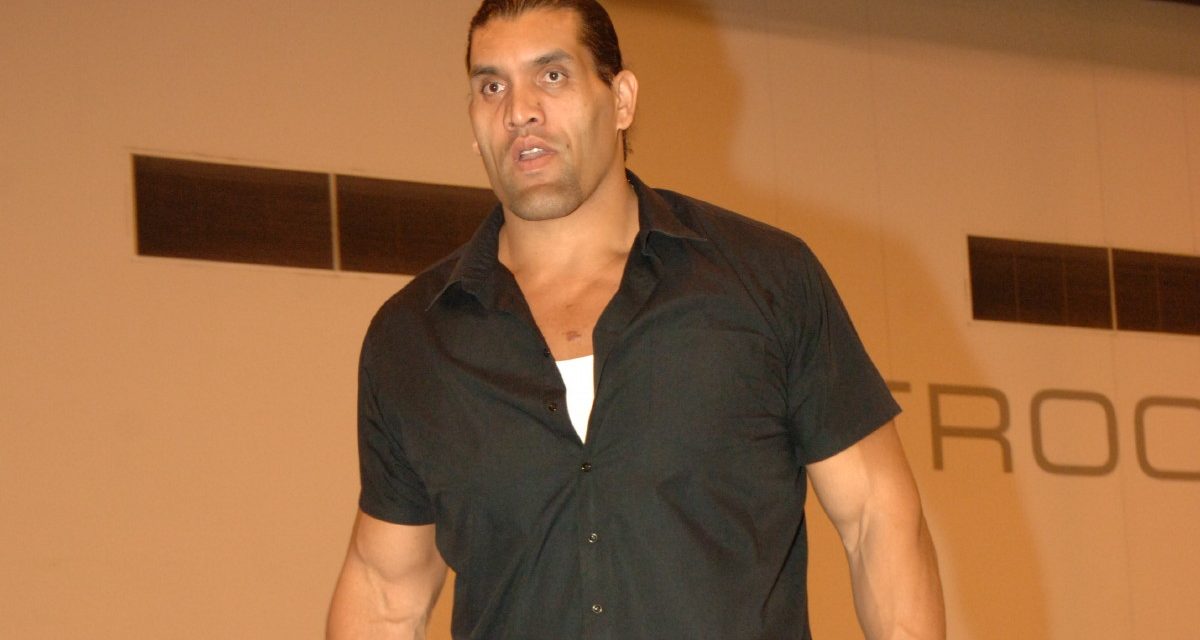 Around this time every year, WWE announces the next class of inductees into the WWE Hall of Fame. Invariably, at least one of those names causes surprise, disbelief, or in some cases, outright scorn among wrestling fans. This year, most of those reactions followed the official announcement, made earlier this week, that the Great Khali would soon find himself receiving the honour.

When I first read the post, I assumed it was a joke, a fake announcement created by our pals at parody website Kayfabe News, or a fan-created video like the one made for Braden Walker. My first thought was, “What, was Mantaur unavailable?”

Even my initial posting on the Slam Wrestling Facebook page was more mocking in nature than congratulatory (and, perhaps tellingly, despite 100 reactions at the time of writing this article, none of them were negative and no comments have been made to suggest any sentiment to the contrary).

Because, at first blush, it’s hard to see how Khali could deserve the same honour that has been bestowed on icons like Bruno Sammartino, Ric Flair, and “Stone Cold” Steve Austin. And even harder when you consider that not to mention that names like the Dynamite Kid, Rick Martel, and Demolition aren’t currently enshrined on a HoF plaque.

After all, for much of his eight-year WWE run – despite having held the World Heavyweight Championship for a two-month spell – Khali was portrayed as a comedy character with limited technical ability, limited speaking ability, and a penchant for dancing with the ladies, as seen on this video:

But when I thought about it further, I can see why his induction makes perfect sense. And before you can say “What?!?” like it’s a Steve Austin promo, hear me out.

First, let’s simply acknowledge the fact that, as Halls of Fame go, WWE’s version is a complete anomaly. It’s not like other sports shrines where induction is based on statistics, records, and mostly objective criteria that truly reflects a person’s bona-fides. Rather, the decision of who goes in also includes considerations of politics, marquee value, and availability. There is no transparency as to who gets inducted or why – there is no known criteria for eligibility and no open voting. In many ways, it’s very similar to the Dundies from the show The Office – an honorific award given to a closed circle of people based on the whims of one person with Vince McMahon playing the part of Michael Scott.

Because of that, a common view is that induction into the WWE Hall of Fame is “meaningless” and that it’s not a credible accomplishment. But based on interviews I’ve conducted with winners, others that I’ve read on SlamWrestling.net or on other sites, and the emotional reactions of people like Kane and Eric Bischoff – both of whom legitimately choked up when told they were being inducted this year – it’s clear that the awardees do cherish the recognition of their career and their contributions to the company.

And if you look at it from that perspective, then the rationale for Khali’s induction becomes a bit more obvious: to capture the attention of, and curry favor (pardon the pun) with, the Indian market.

It’s no secret that WWE has been trying to increase its presence in India for quite some time. With a population of over a billion people, India has the potential of becoming the company’s number one market in the world – and it has already achieved that status in terms of Facebook and YouTube views.

In 2020, deals were signed to air its weekly Raw, Smackdown, and NXT shows and its pay-per-views on the Indian Sony Pictures Networks. Last year, Triple H discussed the plan to launch a developmental company in India. And the company even made a couple of trips to India in 2016 and 2017, WWE’s first visit there since 2002, and 1996 before that.

Earlier this year, the company even held an Indian-focused special on the WWE Network, featuring numerous stars from India and of Indian background, like Jinder Mahal and the Bollywood Boyz. Clearly, India  is a hot market, and with AEW reportedly in talks with companies in India looking for TV deals (at least according to comments made by AEW announcer Tony Schiavone late last year), WWE is likely looking to double down and secure its foothold in the marketplace.

Which brings us back to Khali.

While Dalip Singh Rana may have not been appreciated by North American fans, in India Khali is considered a veritable mega-star. Not just in wrestling, but also in the mainstream, on TV shows, commercials, and movies.

In many ways, the 48-year-old giant is the closest equivalent Indian wrestling has to John Cena.

He’s known throughout the country, his career as a wrestler was covered extensively in major newspapers and on TV news shows nationwide. Even his Hall of Fame induction has garnered national attention.

Even since leaving WWE, Khali is still seen as wrestling royalty in India. His Continental Wrestling Entertainment school has received extensive coverage in the country, and many of its stars were on the Network special (we should also add that NXT head referee Darryl Sharma used to be the head trainer at that school before being hired by WWE). More recently, his support for Indian farmers has also gained national news coverage, and in those stories, he’s been portrayed as a champion of the people.

All of this is great press for WWE in terms of building even more awareness and acceptance to its product. And if that can translate into more exposure, more TV deals, more venue exclusivity, then from a business standpoint, the opportunities for WWE are huge.

There are only a couple of historic Indian wrestlers out there that could give them the same kind of rub. They’ve already inducted the legendary Dara Singh, a posthumous inductee in 2018; the Great Gama should likely go in at some point, but again he’s long-passed, so that wouldn’t confer the same benefits as Khali. 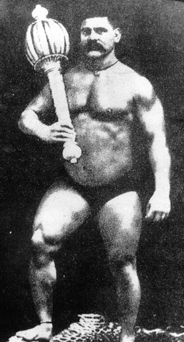 The most obvious other candidate would be the legendary Tiger Jeet Singh, whose name is still revered in India, but one wonders if the aforementioned politics isn’t playing a part in his absence from the roll call.

So, we’re left with the Great Khali.

But more importantly, it’s another piece of business. And (to steal a phrase), like it or not, learn to love it. Because inducting the Great Khali into the WWE Hall of Fame is best for business.