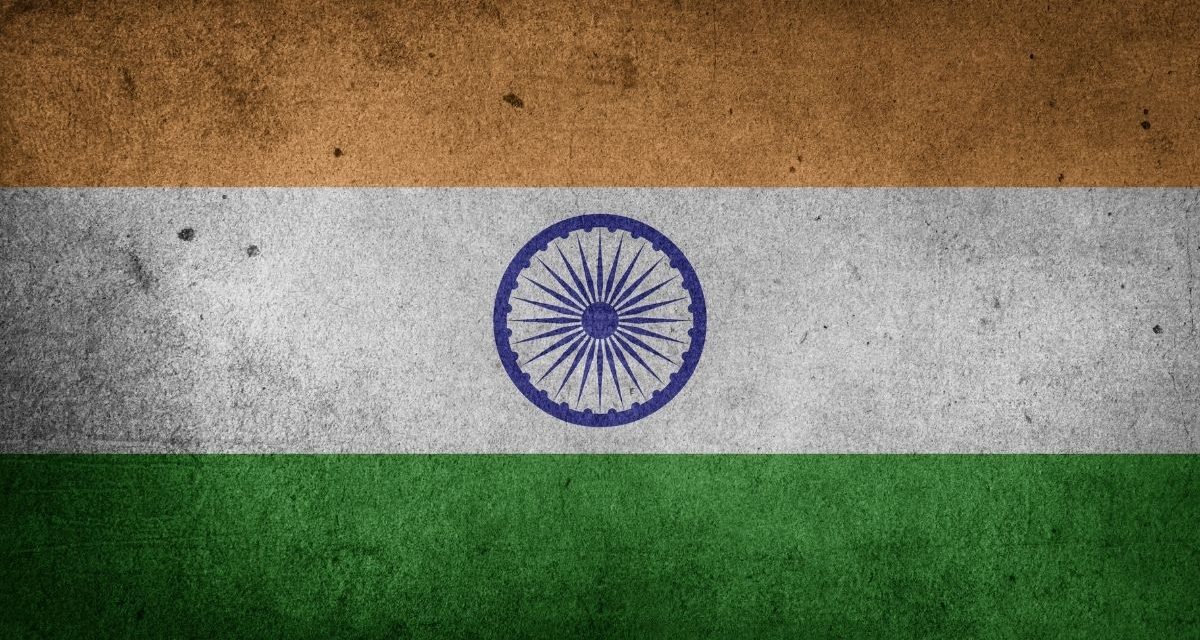 The NXT brand is expanding.

NXT India is slated to start filming in January at the Performance Center in Florida.

It is believed NXT India will air on the Sony Ten network.

Word is the WWE will be a holding a tournament to decide the first ever NXT India Champion and that eventually India would be getting it own Performance Center.

In an interview with The Hindu last year Paul Levesque (Triple H) explained how crucial the Indian market is to the WWE’s future strategy.

“India is a key place in our expansion, which comes with its own set of challenges and hurdles, logistically. However, we are excited to establish a base there. We might even set up a pool of localized WWE talent to take things forward,” he said.

Levesque also spoke about the brand has grown since its inception.

“I love that NXT has branched into its own unpredictable and epic universe, and many of the wrestlers there are superstars in their own right. NXT can stand its own against Raw and Smackdown (the other two flagship shows of the WWE), as was evident in the recent Survivor Series event. The plan is to promote NXT talent more and more in our coming spectacles and pay-per-view events,” he said.

The last time the WWE was in India was in December of 2017 for the WWE Live India Supershow at the Indira Gandhi Indoor Stadium. The main event was Triple H against Jinder Mahal.