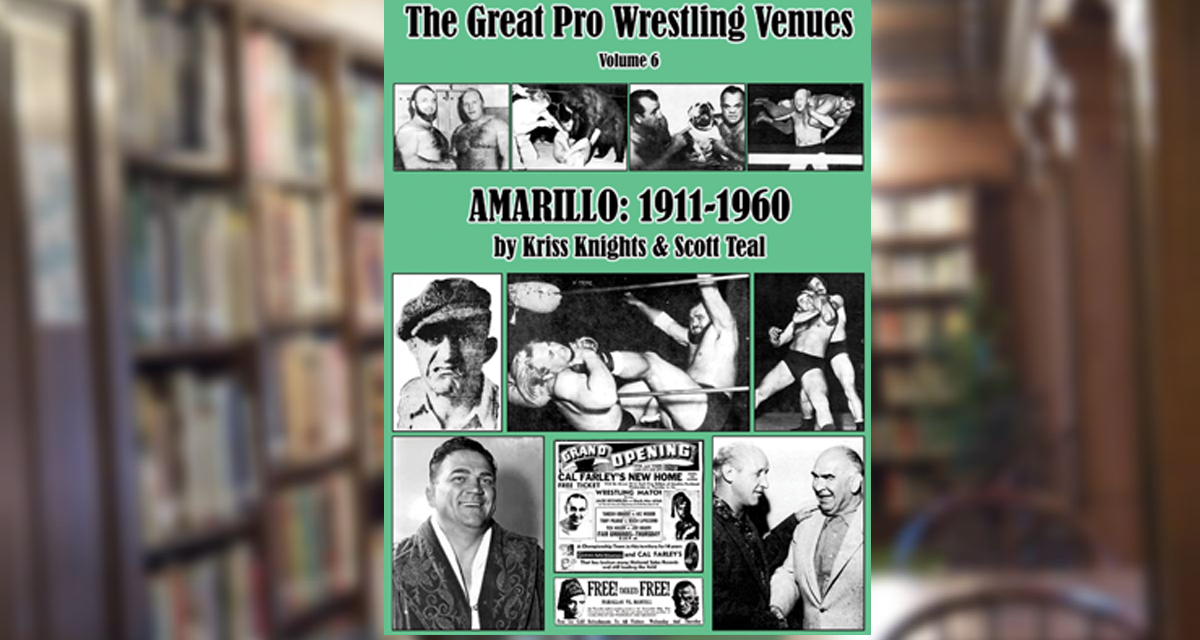 Scott Teal and Kriss Knights’ new book, The Great Pro Wrestling Venues Volume 6: Amarillo: 1911-1960, out now from Crowbar Press, covers 50 years of wrestling in the mid-sized Texas town. Located in the state’s panhandle, almost 400 miles from Dallas, Amarillo was initially not a destination for major names. The town, instead, cultivated its own stars and its own outrageous and violent style. Texas death matches, fence matches, and wrestling bears, were either developed in the city or regular parts of the show. 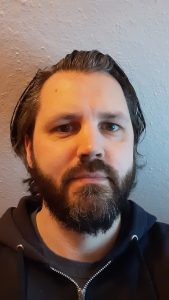 Knights became interested in pro wrestling as a young fan in Scotland. A fondness for the blood and guts action of Extreme Championship Wrestling (ECW) led him to researching the career of the Funk family: Terry, Dory Jr., and their father Dory Sr. The Funk family are as inseparable from wrestling in Amarillo and West Texas as the Von Erich family is from wrestling in Dallas, and a history of their career is a history of wrestling across West Texas.

Teal, meanwhile, is maybe the most prominent figure in wrestling-related books. Amarillo marks the sixth book in this series focusing on pro wrestling venues. Prior volumes have covered Nashville, Manhattan, and parts of Japan. While reading wrestling results can sometimes be dry and monotonous, Teal could write a history of wrestling in some guy’s backyard and not only imbue it with passion, but fill it with enough detail and context to make it compelling.

A great man… okay, it was Steve Yohe…once told me that to really understand the history of wrestling, to really know who was a major star and in favor with a promoter and fans, and when and where and for how long, you had to look at the results. And not just the results in one town, but the results from all over. It was the only way to really understand how the wrestling business worked during a given period and in a given location. Knowing who was in a main event and who wasn’t, and who won, who lost, and how, is the only reliable way to get at the truth of what was going on behind the scenes. Wrestlers invariably lie and exaggerate and misremember; the results do not. Teal’s books are essential documents for not only recording wrestling’s past, but decoding it.

Wrestling became a regular attraction in Amarillo in 1920. Tracking wrestlers in these smaller towns presents something of an alternative history of professional wrestling. The best-known names of the era: the Zbyszko brothers, Gus Sonnenberg, Joe Stecher, and Ed Lewis, never appeared in Amarillo. As a result, local stars like Dutch Mantell (who predates this Dutch by several decades) and Cal Farley, a local tire magnate, ran the business and made themselves stars. (Along with two other local wrestlers, Otis Clingman and Rob Roy, they dubbed themselves “The Four Horsemen” more than 50 years before Arn Anderson spontaneously referred to himself, Ric Flair, Tully Blanchard, and Ole Anderson, by the same moniker). What they created, free from the influence of wrestlers and promoters in larger cities like New York, Chicago, and Los Angeles, was much different than the wrestling offered in those cities. 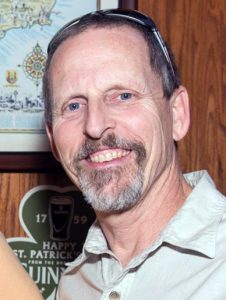 In West Texas, the action was always rougher, pitched to suit hardscrabble audiences full of people who spent their days under the sun, working in fields and tending cattle. In the earliest-known match in Amarillo, and the first recorded in this book, a wrestler named Joe McCray died after having his spinal cord severed by Charlie Olson. Both men were wrestling under aliases. McCray was also on his honeymoon at the time. It’s these kinds of details that Teal is an expert at working into his books, turning what could have been just another dry entry into a detailed piece of wrestling lore.

When Mantell died in 1941, wrestling went dark in the city until it was revived by brothers Dory and Dean Detton. The pair started staging weekly shows at the city’s Tri-State Fairgrounds in 1946. Attendance steadily grew, eventually attracting the National Wrestling Alliance’s (NWA) world champion Lou Thesz to the area in 1952. Roy Shire, who would later develop San Francisco into a wrestling hotbed in the 1970s and make stars of Ray Stevens and Pat Patterson, cut his teeth in Amarillo as a part of rowdy matches in the 1950s. First-generation wrestlers, like Joe Blanchard, father of Tully and grandfather of Tessa, and Mike DiBiase, step-father of Ted, learned the ropes there as well, making the city something of a breeding ground for future stars who would go on to have an out-sized influence on modern wrestling.

The town passed from the Dentons to Karl Sarpolis and Dory Funk Sr. in 1955. Sarpolis would go on to be elected president of the NWA in 1962, and Funk would become powerful enough to have each of his sons made NWA champion for a period in the ’70s. That era, 1960 to the present, will be covered in a second book being planned by Knights and Teal. This volume, covering the town’s growth from an overlooked mark on the wrestling map to a vital breeding ground for modern wrestling, sets the stage nicely for what will undoubtedly be another exciting read.