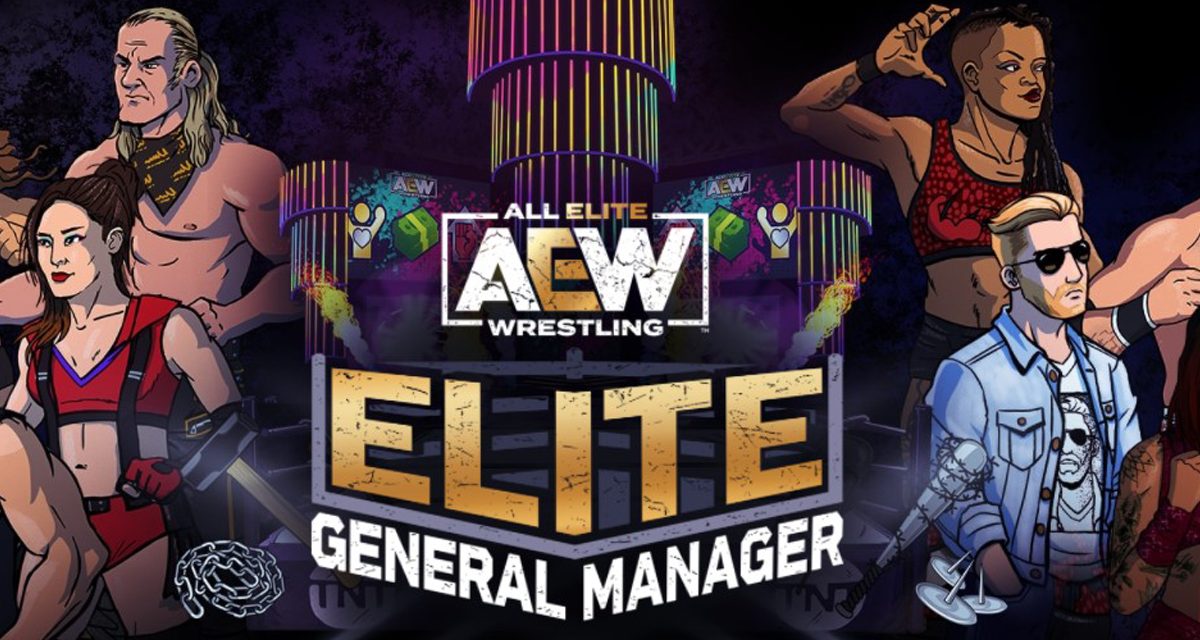 Think you can book better than Tony Khan and his crew? Now’s your chance.

AEW Elite General Manager is now available to download and play on iOS and Android devices.

In the game, players assume the role of the newest general manager of Dynamite drafting a roster of wrestlers, building matches and running the show to generate revenue, new fans and effects on wrestlers’ stamina and morale.

To be a successful manager a player must appeal to the foundation of the business: the fans. Every week, players must build, book and sell the most-entertaining AEW shows possible—or it’s game over.

Players can also battle head-to-head competitively with other managers around the world.

Not only are there a variety of match types to select from but players can customize their chosen wrestlers from the expansive AEW roster with a wide range of available gimmicks, weapons and items which provide various abilities and powerful effects.

The game was developed for AEW by Crystallized Games whose library of games includes Marvel’s Avengers, Rise of the Tomb Raider and other Tomb Raider games for the PlayStation console.