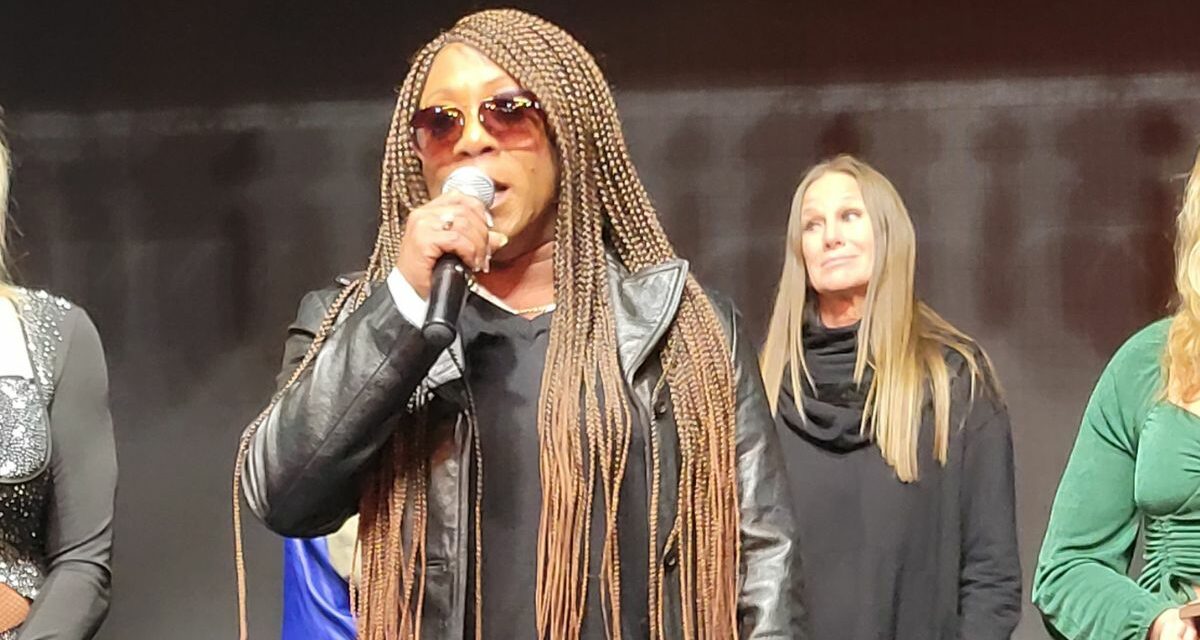 On Saturday, December 17, the Women’s Wrestling Hall of Fame inducted its first three members, as a part of the Icons of Wrestling Convention & Fanfest.

On stage at the 2300 Arena in Philadelphia were honorees Debrah Miceli, who wrestled as Madusa and Alundra Blayze and Jazz (Carlene Begnaud). Gertrude “Luna” Vachon was inducted posthumously, with her ex-husband, “Gangrel” David Heath, accepting on her behalf.

Filmmaker Christopher Annino put together a video of the event, including interviews with the Hall of Famers, and those that knew them. Annino (an occasional SlamWrestling.net contributor) is one of the key people behind the Women’s Wrestling Hall of Fame, which will have a permanent spot as a part of the International Professional Wrestling Hall of Fame in Albany, New York, in the MVP Arena.

More inductions will follow down the road, including Cora Livingston, Mildred Burke, Beverly Shade, Marva Scott, Ethel Johnson, Babs Wingo, Toni Rose & Donna Christanello as a tag team, and Susan Green. Rita Marie Chatterton, the first woman referee in WWF, is also going in. In addition, the entire Gorgeous Ladies of Wrestling (GLOW) promotion will be honored, and Iryna Merleni, who won a gold medal in freestyle at the 2004 Athens Olympics, among countless other titles, will be inducted as well.

Here is the video:

TOP PHOTO: Jazz talks about her induction into the Women’s Wrestling Hall of Fame, during the Icons of Wrestling Convention & Fanfest on Saturday, December 17, 2022, at the 2300 Arena, in Philadelphia, PA; fellow inductee Madusa / Alundra Blayze looks on. Photo by George Tahinos, https://georgetahinos.smugmug.com