Sue Green on ‘Out In The Ring’ 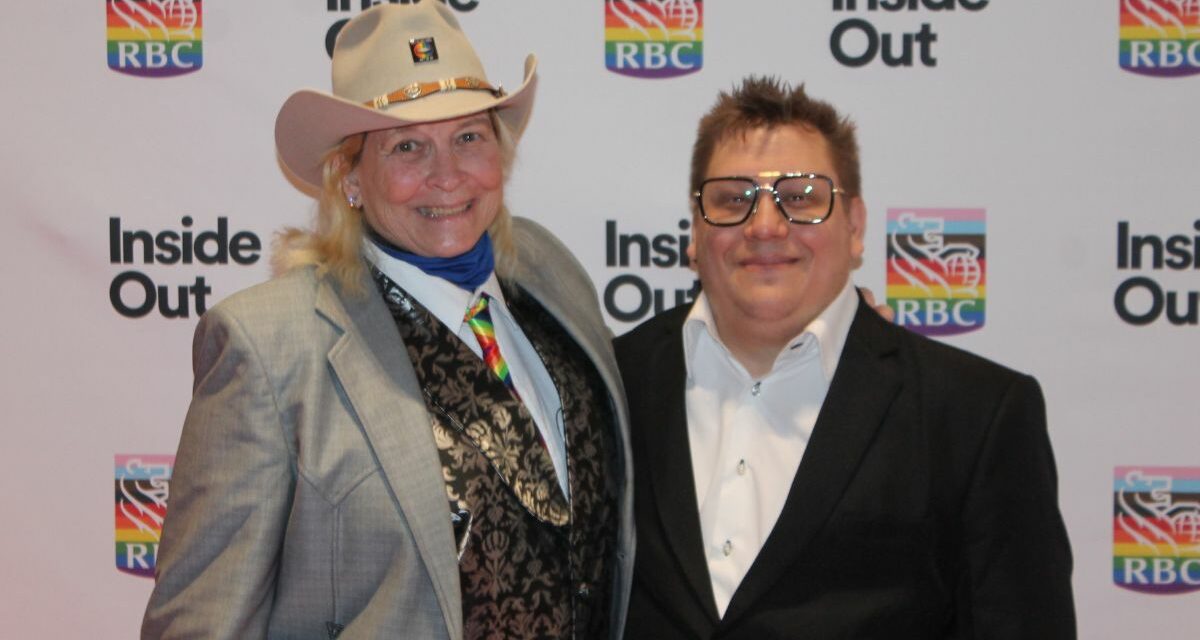 In some ways, Susan “Tex” Green is the heart of the new documentary, Out In The Ring, about LGBTQ+ ties in professional wrestling. As the elder spokesperson in the film, she is decidedly the trailblazer, the one who had to keep her sexual identity secret during her wrestling career, which began in 1969.

On Friday, June 3, Green got to see Out In The Ring for the first time, at its world premiere as a part of the Inside Out Film Festival, at Toronto’s Bell TIFF Lightbox. (The film was later announced as the Best Canadian Feature.)

Immediately after the screening of the 105-minute movie, she was asked her impressions of Out In The Ring.

“I thought it was really great. I was very impressed with what they said. I didn’t realize they had all the footage they had of me at my house,” Green said, referring to footage of her showing off old memorabilia. “I was really impressed with all the other wrestlers that I saw that were coming out and giving their opinion, and how they dealt with the promotions that were giving them a break. ” 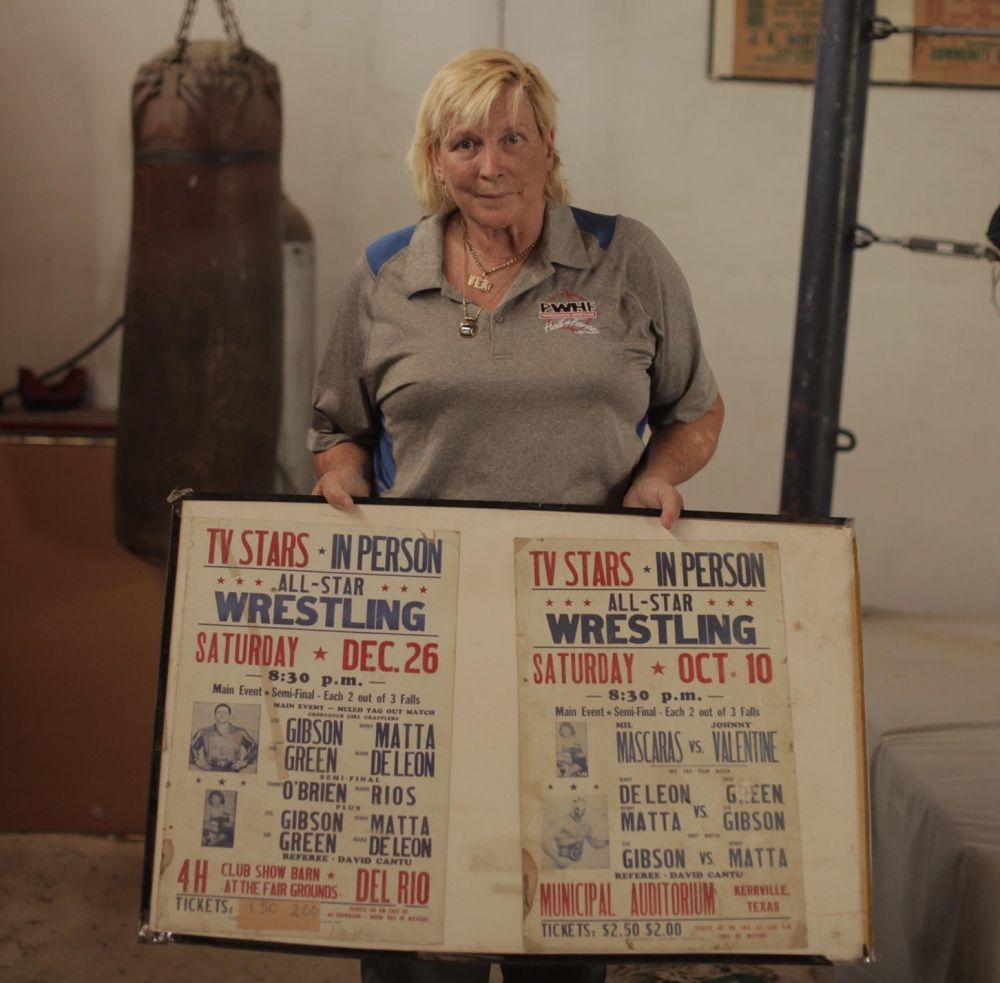 Sue Green shows off some memorabilia in Out In The Ring. Photo by Michael Galinsky

Out In The Ring, directed by Ry Levey, also features a wide variety of names across the LGBTQ+ spectrum, including Charlie Morgan, Effy, Kaitlin Diemond, Dark Sheik, Pollo Del Mar, Sonny Kiss, Dani Jordyn, Billy Dixon, Mike Parrow, and attempts to tell the story of names that have passed on, such as Pat Patterson and Chris Colt.

According to Green, The Fabulous Moolah (Lillian Ellison) would ask prospective women wrestlers whether they were lesbians before agreeing to train them. “If you were a lesbian, you were not being trained by her,” said Green, who hid her preference from almost everyone, including her tag team partner of two years, Sandy Parker.

In the film, Green tells the story of learning that Sandy was gay as well. The short version: “We were together for two and a half years, I didn’t know about her and she didn’t know about me till right before she left Moolah. I saw her Afro, she saw my blonde in Hong Kong, and two months later, she was gone from Moolah.”

After a few days in Toronto, including some media spots, such as Breakfast Television and The Morning Show on Global TV, what was Green’s takeaway from Out In The Ring?

“That there’s a lot more people out there than I realized that are coming out openly and not having to hide who they are,” she said. “I wish it was that way when I came out, or whenever I started, because I would have never had to hide who I was.”

EDITOR’S NOTE: Watch for the SlamWrestling.net review of Out In The Ring in the coming days.

TOP PHOTO: Sue “Tex” Green and Ry Levey before the premiere of Out In The Ring on Friday, June 3, 2022, and Bell TIFF Lightbox in Toronto, Ontario. Photo by Greg Oliver

OUT IN THE RING LINKS