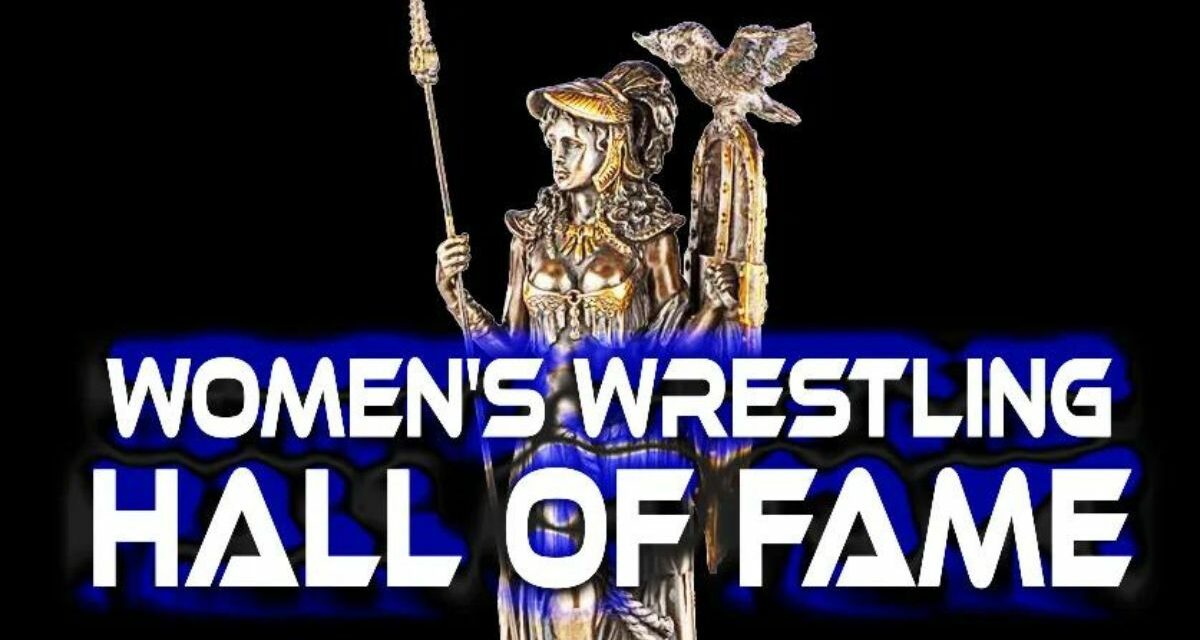 Documentarian Christopher Annino was feeling a little stuck with his ongoing film on women’s wrestling. He needed an ending, something that would feel like a fitting conclusion. Someone suggested a hall of fame segment.

Fast forward many months, and Annino is excited to announce that that is exactly what will happen, but at a new institution — the Women’s Wrestling Hall of Fame.

“We debated on it for a long time and we’re going to call it the Women’s Wrestling Hall of Fame, so it’s not women’s pro wrestling,” Annino told SlamWrestling.net in an exclusive interview. [Full disclosure: Annino has also contributed to this website.] “We also include in the actual Olympic style, freestyle, Olympic style, and obviously, anything to do with the NCAA right now, because women’s wrestling is starting to become a fairly big thing in the NCAA.”

The Women’s Wrestling Hall of Fame is partnering with the relatively new International Pro Wrestling Hall of Fame, which is based in Albany, NY, and has a permanent location in the major venue in town, the MVP Arena. The IPWHF will allow for some plaques and a display area for the debuting organization.

“We’re actually going to make it so it’s there, but obviously, it’s gonna be virtual,” said Annino, who has built the website, womenswrestlinghalloffame.com. “We’ll also do probably inductions at various other places like the ECW Arena. Our first induction is going to be at the ECW Arena with Jazz.” That will be on December 17, 2022, during the Icons of Wrestling convention. 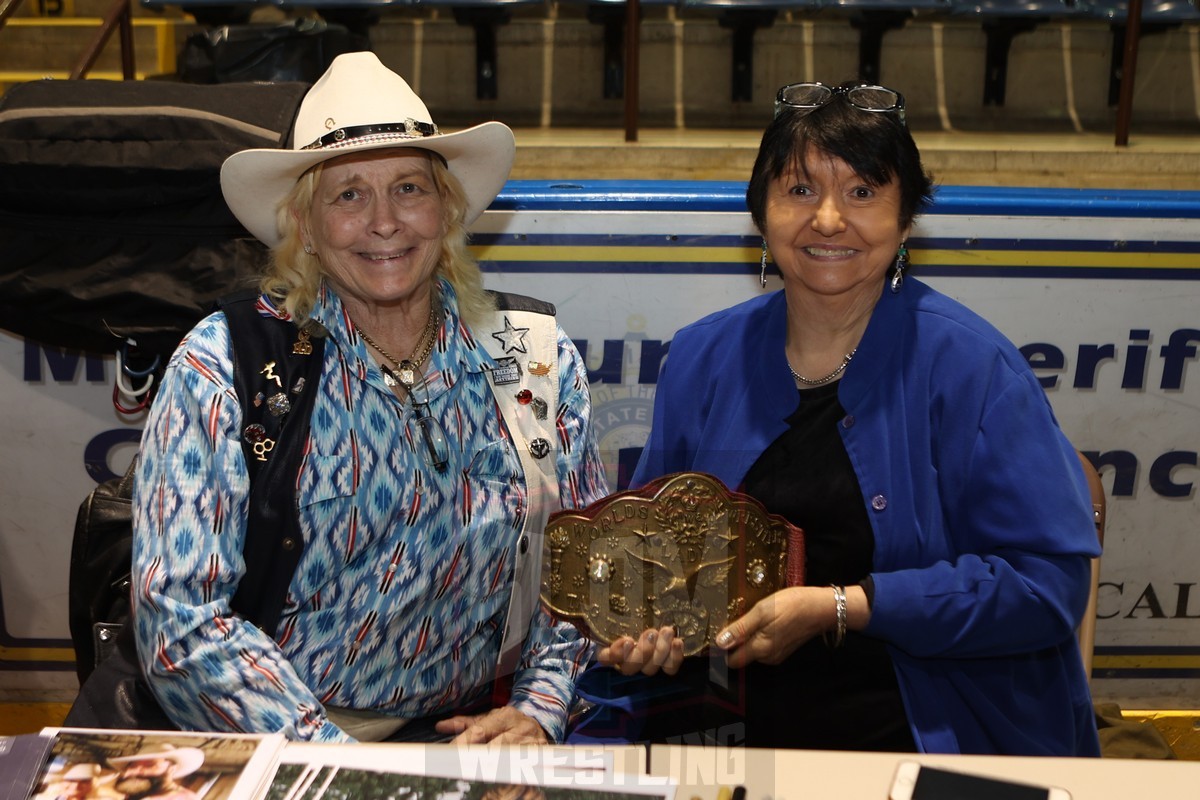 Susan “Tex” Green and Toni Rose with her original NWA Women’s title belt at the 80s Wrestling Con on Saturday, May 7, 2022, at the Mennen Sports Arena in Morristown, New Jersey. Photo by George Tahinos, georgetahinos.smugmug.com

Other initial inductees will be pro wrestlers Cora Livingston, Mildred Burke, Beverly Shade, Marva Scott, Ethel Johnson, Babs Wingo, Luna Vachon, Toni Rose & Donna Christanello as a tag team, Susan “Tex” Green, and the previously mentioned Carlene “Jazz” Begnaud. Rita Marie Chatterton, the first woman referee in WWF, is also going in. In addition, the entire Gorgeous Ladies of Wrestling (GLOW) promotion will be honored, and Iryna Merleni, who won a gold medal in freestyle at the 2004 Athens Olympics, among countless other titles, will be inducted as well.

There will be four categories:

“Establishing this Hall of Fame is important to chronicle the accomplishments of women who have not yet received proper recognition or been documented in the history books,” said Chris Bournea, a journalist, filmmaker and board member for the new Women’s Wrestling Hall of Fame. “This includes women such as Babs Wingo, the first African-American female professional wrestler, and her younger sisters Ethel Johnson, the first African-American female professional wrestling champion, and Marva Scott, a legend in her own right, and scores of trailblazing women who overcame sexism and discrimination in becoming champions.”

There will be an effort to include outside the ring people too, such as Tom Burke for his efforts in the media and Laurene Landon, who was one of the stars of the movie All The Marbles. Jamie Hemmings, a veteran of the SlamWrestling.net pages, will be celebrated for her contributions to pro wrestling journalism.

Tying it in to the now defunct Pro Wrestling Hall of Fame, which started in Upstate New York and fell apart in Wichita Falls, Texas, is a Nobility Award for Lori McGee Hurst, who took it upon herself to make sure the history of pro wrestling was properly preserved, protected and that the valuable artifacts were returned to those who donated them to the PWHF. 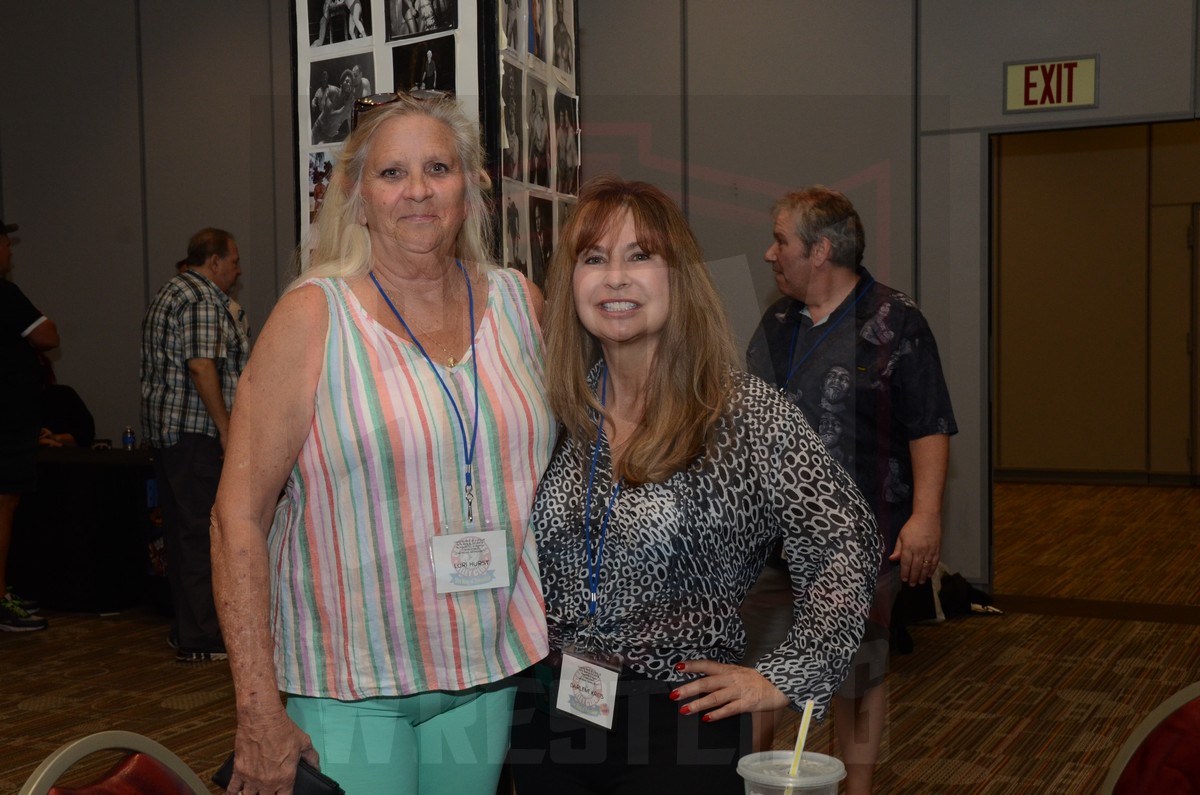 Annino cautioned much is being established — “we’re fine tuning at this moment” — and asked for some patience as it becomes an established entity. Working with Annino are founders Angel Orsini, Susan Green and Gary “Pitbull” Wolf, and the Board of Directors so far includes Bournea and Candi Capoferri, who has a background in dancing and fitness.

Bournea is a believer in the board and its plans. “In my opinion, the checks and balances that establish legitimacy for the Hall of Fame are having a diverse board made of people with a cross-section of experiences,” he said.

There is a tie-in into the New England Music Hall of Fame, where Annino is the Director of Operations. Annino brings the experience he has gained there to the Women’s Hall of Fame. “It’s umbrellaed under the New England Music Hall of Fame because eventually we also want to do big events where we could have music and women’s wrestling and inductions as well. I’ve designed it so we could we could travel with it so we’re not stuck to one location,” he added.

Much of the marketing for the Women’s Wrestling Hall of Fame, including its official logo, will invoke Athena, the Greek goddess associated with wisdom, warfare, and handicraft.

The funding is associated with Annino’s in-progress women’s wrestling documentary. “We have a couple of backers. They’re the same backers that are helping with the women’s wrestling documentary that I’m doing,” Annino said. “Some of it’s also grant money as well that we’ve just applied for. It’s starting to become pretty up and up. It’s really working. I never realized it would actually come to this.”