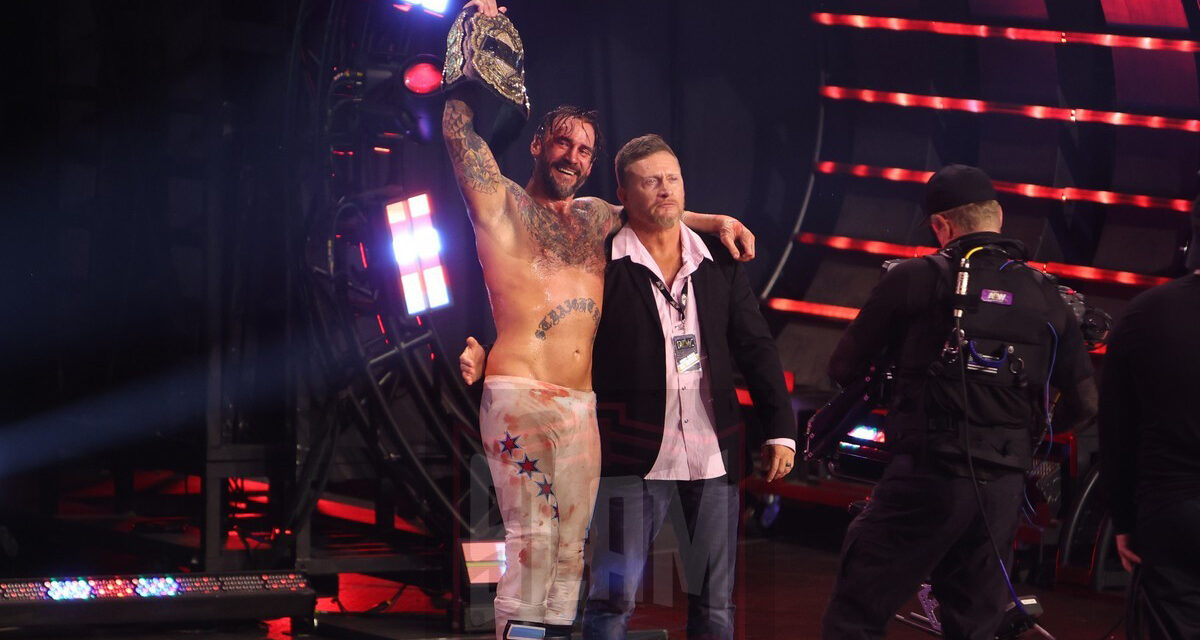 One of the key figures in the backstage brawl after All Out is no longer with AEW.

Dave Meltzer is reporting that Ace Steel has been released.

According to reports, Steel, whose wife was in CM Punk’s locker room at the time, hit Nick Jackson with a chair in the face and scuffled with Kenny Omega as well during the heated confrontation.

Ace Steel was a backstage producer for AEW and is a close friend of CM Punk’s.

Michael Nakazawa, Pat Buck, Christopher Daniels and Brandon Cutler were involved as well but have all been reinstated while the fates of The Young Bucks, Kenny Omega and CM Punk remain unknown but all remain suspended by AEW.