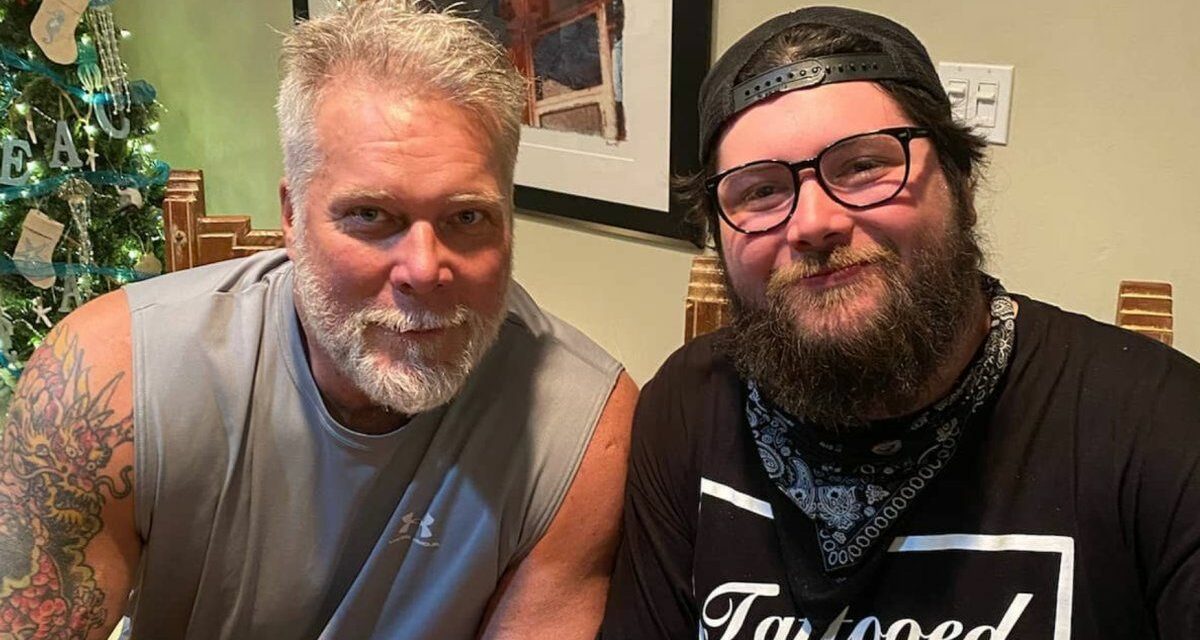 News broke on October 20th of the death of Tristen Nash, the son of Kevin Nash. He was 26.

On behalf of Kevin and Tamara Nash, I have to unfortunately report that their son Tristen has tragically passed away at the age of 26.

Tristen recently started working on Kevin’s new podcast and the two enjoyed their time together.

The Nash family asks if you could please respect their privacy during this time.

Nash told Wade Keller of the Pro Wrestling Torch that Tristen was pretty funny in a Torch Talk:

I’ve been the class clown since I was six years old. My son comes home and says he got in trouble. He had the whole class laughing and he’s crackin’ jokes, and I’m like, the apple doesn’t fall far from the tree. My son’s comedic timing is great. There are times he’ll have me belly laughing. He’s eight years old and he’ll have my belly laugh.

In an interview with Simon Rothstein of the SUN UK in 2008, Nash talked about taking Tristen to WrestleMania 24:

The WWE treated me and my eleven-year-old boy, Tristan, very well. He said: “Wow, Dad, you’re like a Don here.”

He enjoyed it, but the night was very long and he got bored.

Tristen himself was quoted in a Huntsville Times article in January 2008, at age 11. Said Tristen: “Hey, it’s cool. My dad still wrestles and he’s old.” 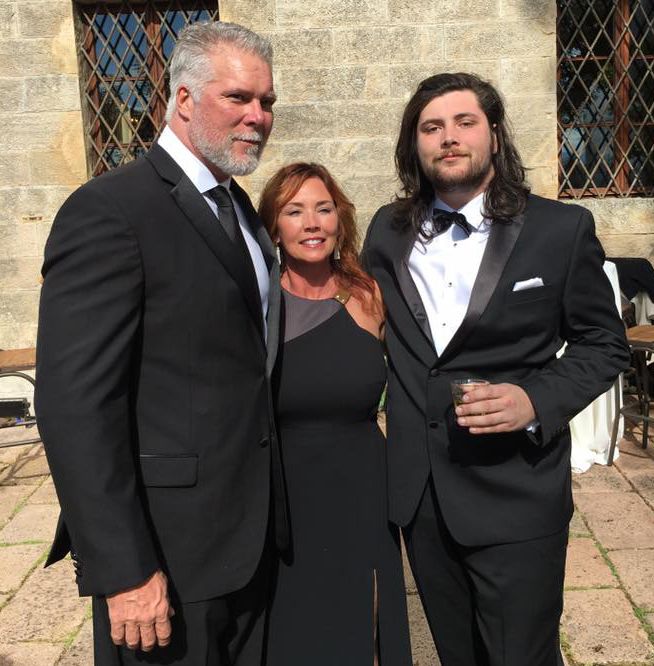 Tristen’s Facebook notes that he went to Spruce Creek High School, and then Daytona State College. He was a talented musician, adept at the guitar, and a part of the band, The.Builders, which released the album, Box Car and A Jug of Wine, in April 2018.

His status on Facebook was listed as engaged to Sav Kern.

Kevin Nash’s Kliq This podcast with Sean Oliver had launched earlier in 2022, and Tristen had been working behind the scenes on it.

I met a great young man this year named Tristen. He worked with me and his dad on a podcast we have, and proved to be smart, sweet, savvy, witty, and mature beyond his mere handful of years. There were big things coming for him, but it was not to be. The unfairness of our short time on earth rears it’s ugly head again & we are rendered speechless. To steal a heart so pure, full of potential, is cruelty beyond understanding. Won’t try. I have his last text to me: “Love you man.” I read it 50 times in 2 days &, T, I’m gonna read it a lot more. #T

Further details on Tristen’s passing are not known at this time.