Cousin Elvira was a star in her own right 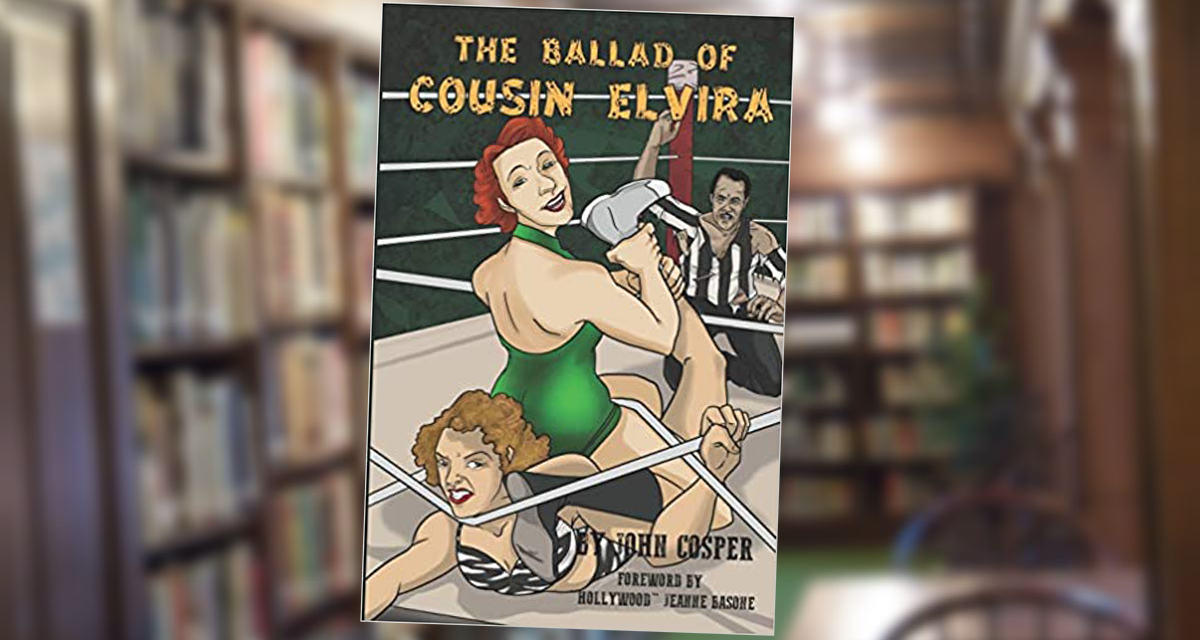 If I were to ask you to name a pro wrestler off the top of your head, what would you say? Ric Flair, The Rock, Chris Jericho, maybe Becky Lynch? One thing that all of these superstars have in common is that they’ve all been in the spotlight. They’ve gotten heat from the fans as a heel or cheered as they walked down the ramp as a baby face.

Very often, we tend to overlook the other wrestlers that may not get as much attention, but were hard workers, made the aforementioned stars look good and would lay the groundwork for others for generations to come.

John Cosper’s The Ballad of Cousin Elvira, out now from Eat Sleep Wrestle, is a story about a female grappler who may not be well-known, but definitely helped women become the main event in the wrestling world in the 1940s and 1950s. Without Elvira Snodgrass, born Gutherine Fuller, other notable women wrestlers like Mildred Burke and the Fabulous Moolah would not have achieved the success that they had.

Before we even begin with the life of Snodgrass, we are treated to a little history lesson that is the foreword, written by GLOW’s (the original series) Hollywood, also known as Jeanne Basone. It gave me an expectation of the book before I even got to chapter one. Basone makes you believe as if this read is for both casual and hardcore wrestling fans. She sparks some excitement, the kind of feeling you get when you’re getting ready to listen to a story over a campfire on a warm summer night. If that doesn’t make you want to read more, I don’t know what will. 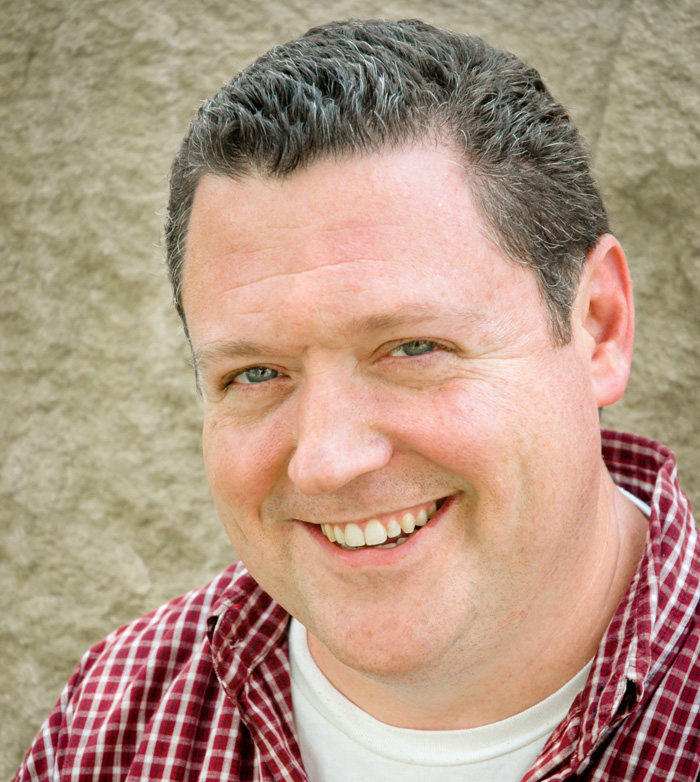 Cosper does an excellent job painting a picture of what it was like to wrestle as a woman in the 1940s. Even though he wasn’t at her matches, he describes ladies being thrown out of the ring by the hillbilly character that is Snodgrass and how she would beat up on the referees on more than one occasion. Even when he describes all of the female grapplers sitting in the locker room together or at tea time with reporter Marg Heyduck, you feel like you are really there with them.

In order to really appreciate the story and follow along with all of the supporting characters, it’s important to know who people like Burke and Billy Wolfe were. I found that the book would be a little hard to follow if you didn’t know their stories and how impactful those two were in the wrestling business. Since the book is not about them, I would recommend reading more about Burke and Wolfe before delving into this one. (EDITOR’S NOTE: Readers should definitely check out Jeff Leen’s book: The Queen of the Ring: Sex, Muscles, Diamonds and the Making of an American Legend). Once you do your due diligence, you will see that it adds more to Snodgrass’ journey and how she ended up where she did.

The book is a fairly short read too, but there are also old school images that are added throughout the book. I think that’s a nice touch for these kinds of books. Although you get to visualize how the matches may have looked back then, the pictures truly introduce you to the women mentioned. The images also show you how different female grapplers were back then their current counterparts, especially in what they wore in the ring. The casual wrestling fan would be in for a nice surprise.

The Ballad of Cousin Elvira makes it clear that without her, there would be no Burke. Women’s wrestling may not have reached the status that it does now had it not been for legends like Snodgrass. Cosper leaves it up to the reader to form their own opinion on how much of an influence she had on both the fans and wrestling in general. As you have read until now, I clearly think she was an important element to the squared circle at that time.

It’s important for all wrestling fans to know why we are where we are today, especially when it comes to women’s wrestling. This book gives you a brief history on the ladies that would form the industry back then and how they got so far as to make themselves the main event on the card.

As Cosper says in the first chapter, grab a seat and a snack because this story is one that will take you on a trip to a time where one woman proved that she was also a star in her own time.