Becky Lynch quits wrestling to be a mom 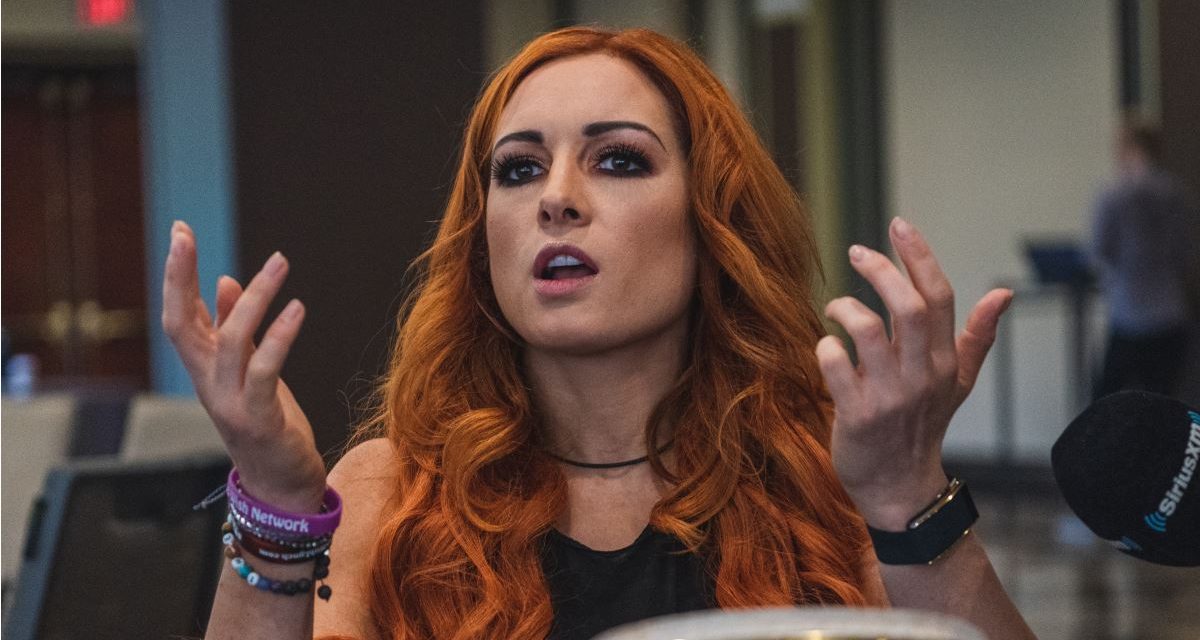 Becky Lynch is leaving the world of pro wrestling to be a mother.

Lynch made the announcement and surrendered the Raw Women’s Championship on tonight’s episode of Raw.

“I am torn between joy and sadness because I am at a place in my life where things are about to change and I need to do something about it,” said Lynch describing how she spoke to the “decision-makers” in the WWE before the Money in the Back match last night to up the stakes.

Asuka, the winner of the Women’s Money in the Bank match, came to the ring as Lynch presented the briefcase.

“You have beaten me when nobody else could. You have been the best wrestler in the world for a long time and that is why I am so glad this is happening to you. The match last night wasn’t what you thought it was. It wasn’t for an opportunity to win the championship. It was for so much more,” said Lynch opening the briefcase to reveal the Raw Women’s Championship inside.

“I cannot fight any more but you can. You are the champion,” declared Lynch.

“I am the champion?” asked a stunned Asuka.

“You are the champion,” confirmed Lynch.

Asuka celebrated by running and dancing around the Performance Center.

“You go and be a warrior because I am going to go and be a mother,” revealed Lynch as she congratulated Asuka once again.

Becky Lynch won the Raw Women’s Championship at WrestleMania 35 in 2019 and held the title for 399 days before surrendering it.