GLOW’s Hollywood soaks in her passion for soaps 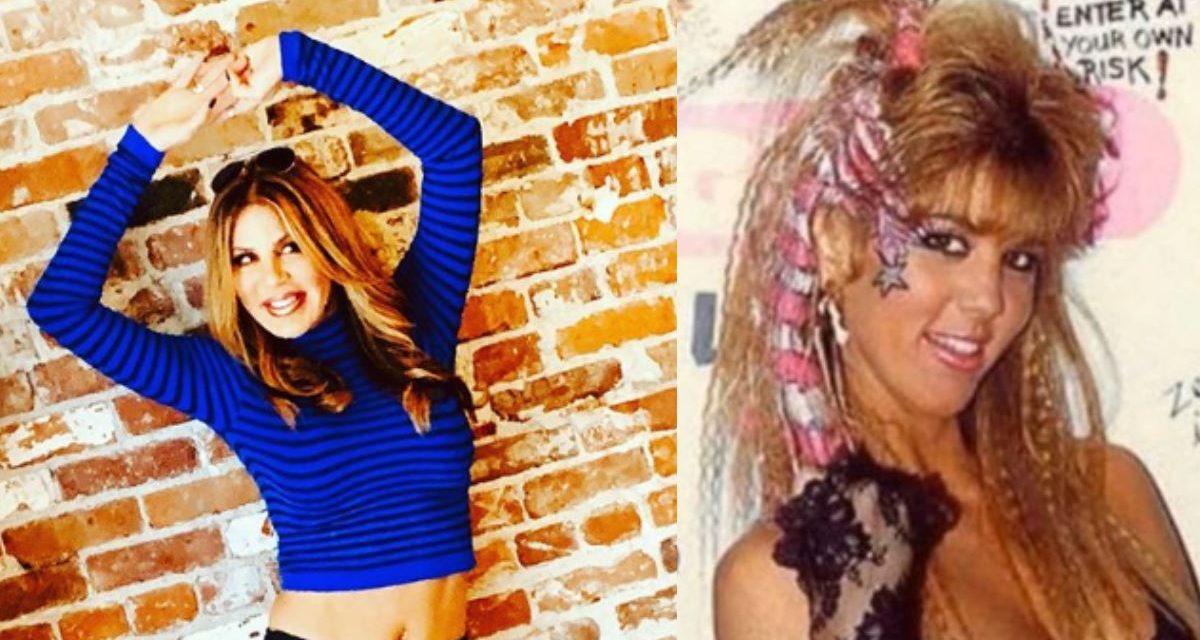 Once a wrestler decides to step away from the squared circle, it can be difficult for them to find something else they are equally passionate about. For former GLOW girl Jeanne Basone, she turned a hobby into a new career path she would have never thought would be possible.

Known as Hollywood in the ring, Basone has recently launched her very own soap line, Hollywood Botanika/Nashville Botanika, something that she has loved since she was a young girl.

“I’ve always been fascinated with soaps,” she told SlamWrestling.net. “It’s been at the back of my mind.”

It all started with a stroll to the mall, where she found a woman who was selling homemade soaps.

“I saw them and I thought, ‘Wow, these are bad-ass!’ So I picked them up, I smelled them, looked at the shape and the color. Once I read the ingredients, I thought that I wanted to make this myself.” When Basone began the process, she found that she was really enjoying it and wanted to turn it into a business.

One thing she prides herself on is how clean all of her ingredients are. “I use organic coconut and olive oil but I have to be careful when I use stuff like almond oil, because of allergies and whatnot.”

So, where did she come up with the name? It’s pretty unique in itself.

“I just thought Botanika sounded really cool and then I use Hollywood and Nashville because I live part time in both cities.”

Not only does she make products for men and women, she creates soaps for your furry friends as well.

“I had a lady reach out to me who told me she was a mobile groomer and has a company she normally orders soaps from but would like to try mine. She said, ‘If I like them, I will order a hundred bars,’” recalled Basone. However, some due diligence was needed to create these bars for animals, because they have certain allergies. “Some are allergic to lavender or tea tree oil, so I had to do my research on that too.”

While some entrepreneurs have taken a hit because of the COVID-19 pandemic, Basone saw a boom in sales.

For the first year of Hollywood Botanika/Nashville Botanika being created, the former GLOW girl just made these soaps for her friends and family as a hobby.

“Once the pandemic hits, it’s like, people need to wash their hands and soap just got really popular all of the sudden,” she said.

Ever since, she has been making soaps and selling them on her online and Etsy stores. As much as she would love to make these soaps at warp speed, they do take time to make. 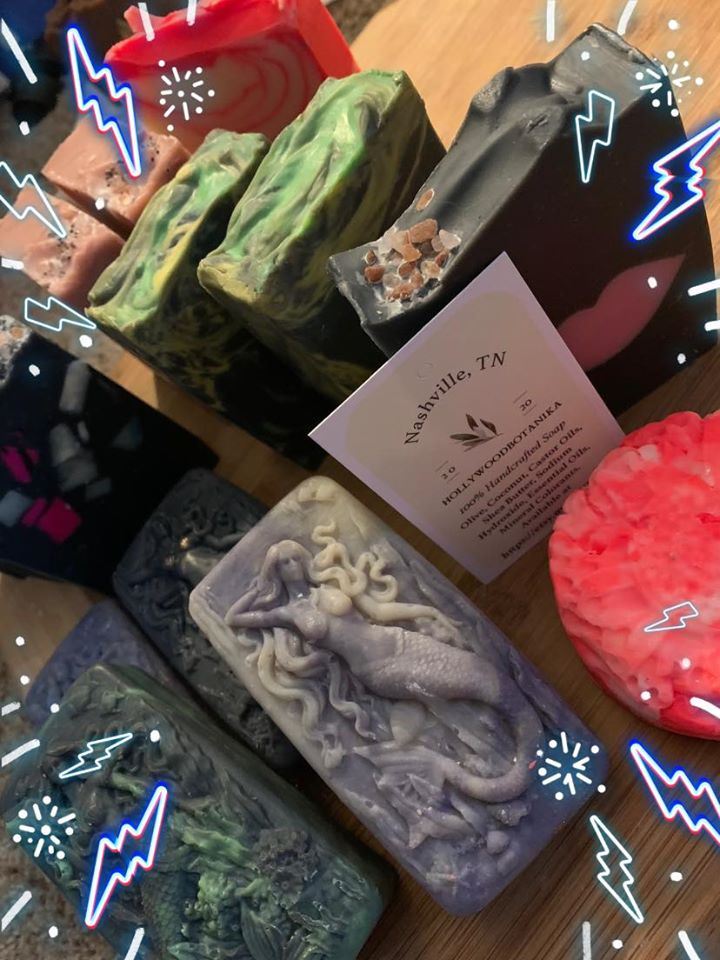 “Say if I made one today, all of these take three weeks to cure and that means that all of the water has to evaporate out of the bar,” she explained, “that way, it’s more of a cold press soap and has a smoother texture.”

Of course, by making all of these soaps, you’re bound to have ones that you just absolutely love. Her favorites are the ones that look like they can be found at the bottom of the ocean.

“My sea goddess soaps are to die for! They are in mermaid shapes and I call them artisan soaps. Some of the ingredients in those are clover, aloe and lemon grass,” she said excitedly.

Basone also admitted that she loves making these soaps because it’s her passion and you need to feel that when you go into business for yourself.

As much as she is content with Hollywood Botanika/Nashville Botanika, will the world ever get to see Hollywood get between the ropes?

“I was working with NWA and now they are doing Carnyland so I may get involved with that,” she teased. Although she couldn’t comment further on her role in the show, she said she’s thrilled to participate anyway she can.

However, for now the grappling boots will stay hung up and Basone intends on putting her full energy into creating new bars and scents and hopefully break into brick-and-mortar soon.