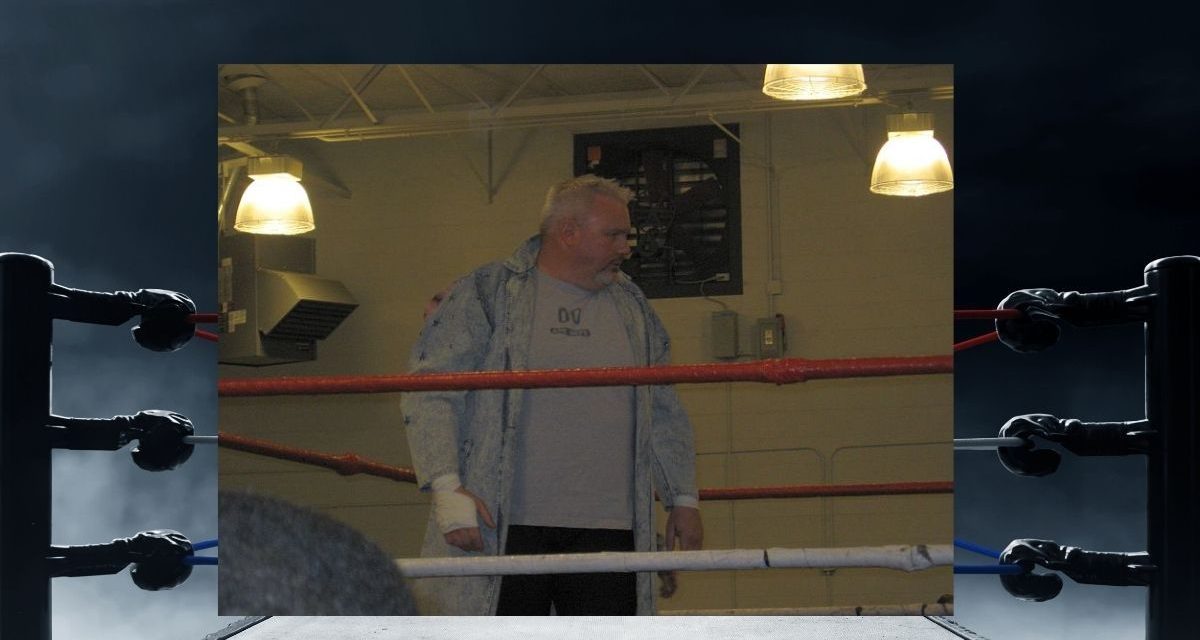 Steve Gower, who wrestled throughout the American Southeast as Steve “The Brawler” Lawler has died of COVID-19. He was 56.

He had been hospitalized for nearly two weeks in a Florida hospital, fighting COVID-19 and pneumonia while on a ventilator. He died on September 2, 2021.

Born January 24, 1965, and originally from Buford, Georgia, Gower won several toughman contests in Dothan, Alabama, as a teen. He started training to be a pro wrestler in 1984, though it was not a good fit with the trainer, and Gower later claimed he’d been ripped off. Glenn Holbrook was his next trainer, and it worked out far better and four months later, he was on the road.

Initially, Gower was known as Adrian Steele, and also worked under a mask as The Flame. But it’s as Steve “The Brawler” Lawler that he is known up and down the east coast. (Note, there was another Steve Lawler, real name Steve Kyle.)

The highest profile run for Gower can on Jody Hamilton‘s Deep South Wrestling, for two years, starting in 1986. There he wrestled notable names such as Crazy Luke Graham, “Wildfire” Tommy Rich, Johnny Rich, and Ricky Morton, and formed a three-man tag team known as Bad Company with John Michaels and The Nightmare.

Another frequent tag team partner was Terry Lawler. After learning of Gower’s death, Terry Lawler just posted photos of brass knuckles on his Facebook page, in tribute to one of Steve Lawler’s specialty matches.

Wrestler Tim Rice recalled the knux too on Facebook: “My second match in, Brother Steve Lawler, looked me in the eyes, and said ‘Look at me and pay attention. Respect this business, because I do. If you can do it justice, don’t get in that ring and make me and the business look bad. If you do, I will beat your A$$! Understand?’ The only response you could give was YES SIR, and THANK YOU! He has been kind to me every time we shared a locker room since! He has been a mentor to many. My Respects to the Family with Much Love and Appreciation to you, Mr. Brass Knucks!”

On his website, www.stevethebrawlerlawler.com (where the last update appears to be from 2012), Gower talked about some of his foes:

Lawler had left the sport for a while and had a very successful career with a major building supply company. In the last few years, Lawler has only occasionally wrestled and has been retirement for sometime. Lately, Lawler has been in a successful business career with a major motorcycle distributor. However, Lawler while thinking about how he was robbed of what he wanted, how he was not able to achieve his dream, has now vowed to come out of retirement and lost thirty plus pounds to get in shape for it.

He stepped away from wrestling for the most part from 2001-2008, wrestling here and there, but came back following weight loss in 2008, and retired for good in 2013 after “The Brawler’s Last Ride Tour.” 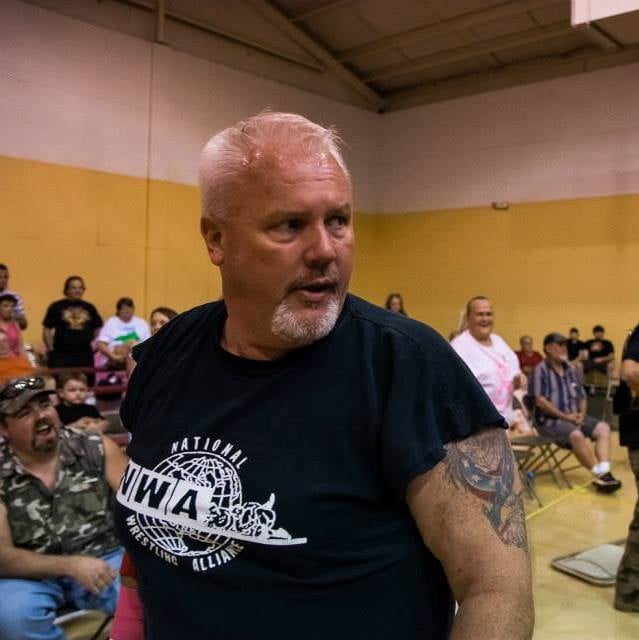 The GCW promotion in Georgia sent out a note on Facebook on August 26, sending encouragement to Gower and noting his importance to the promotion: “For over 3 decades the legendary Steve ‘The Brawler’ Lawler has been a huge part of not only Georgia Championship Wrestling as a trainer, talent, booker, promoter and mentor but a friend to many of us at GCW.”

Joel Deaton noted Gower’s passing on Facebook: “Goodbye to my friend and brother,” he wrote. “Steve was a great guy and a real Pro in the ring , highly underrated. Have known him 40 years. I will miss you old friend. Will see you again on the other side. This one really hurts.”

The family had started a GoFundMe account to raise money for the expected medical costs.

He is survived by his wife of 10 years, Dionne Ellison-Gower, their children, Landon and Charlie, as well as four daughters from a previous relationship, and three grandchildren.