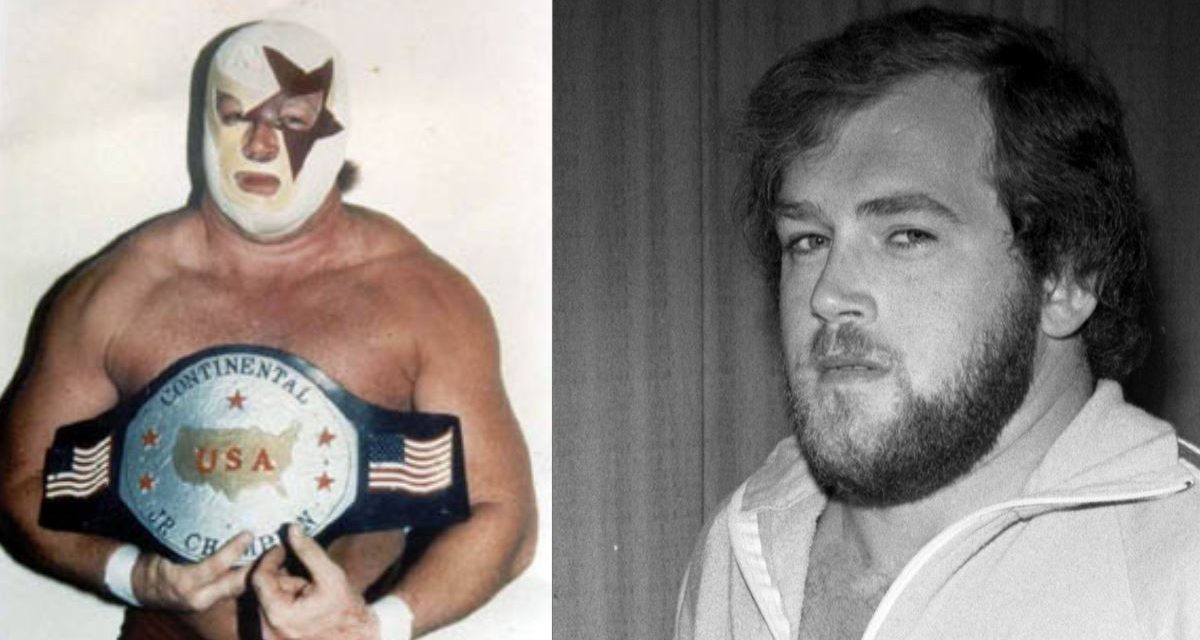 Chances are that even if you never saw Ted Allen wrestle, you were affected by him in some way. Allen, who died today at the age of 54, worked under a mask for most of his career — The Nightmare was his best-known role — but he also built wrestling rings and trained the likes of Arn Anderson, Big Bossman, Scotty Riggs, and Ranger Ross to be professional wrestlers. 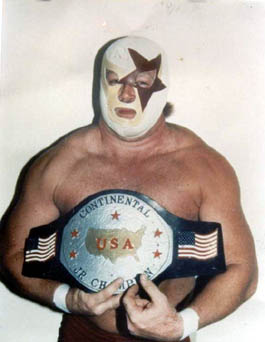 Allen was young and curious enough to be a part of the social media scene, and already his Facebook and MySpace pages are overflowing with messages and memories. “You taught me so much” is a frequent refrain.

Born Ted Lipscomb on November 17, 1955 in Cartersville, Georgia, Allen went to Cass High School, where he played basketball, baseball, ran cross country, edited the school newspaper, and wrestled; he also did play-by-play for radio broadcasts of sports at the school.

When he was nine years old, he discovered pro wrestling. When he was 14, he talked his way into doing the ring announcing at the weekly matches at the Sports Palace in Cartersville.

In a February 1999 interview with Scott Teal’s Whatever Happened To … newsletter, Allen said he was never smartened up. “Oh, they pretty well kayfabed me,” he said. “I would go back in the dressing room to get their weight and stuff, but they didn’t have too much to say to me. I was just a kid.”

Teal and Allen had been corresponding, exchanging match results, since 1974. “Ted was a great friend who I never heard say a bad thing about anyone. He loved the business,” said Teal.

After a brief stint at Shorter College in Rome, Georgia, Allen left to get married, and soon made his wrestling debut as well, in the summer of 1975, wrestling as Ted Atlas. By 1977, he’d started wrestling for the larger outfit in Nashville, run by Nick Gulas. An old connection from his ring announcing days, referee Charlie Smith, recognized him and hooked him up with the Atlanta outfit, where he was Ted Allen. Through his early years, Allen continued to have “real” employment, working for a finance company or selling insurance. 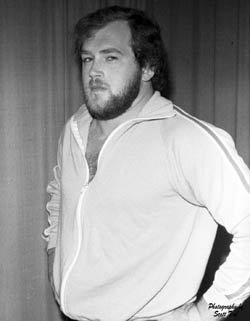 “I quit a bunch of regular jobs for wrestling,” he told Teal. “If there was a booking that I really wanted to go to, I’d go whether they let me go or not … I quit several pretty fair jobs when they wouldn’t go along with letting me off.”

Come 1980, Allen started wrestling full-time, and the following year, he donned a mask for the first — but certainly not the last — time, as a Nightmare with Danny Davis. That pairing lasted three months, and Allen returned home to deal with some family issues; Davis would bring in Ken Wayne for a longer run as the Nightmares.

In Calgary, Allen worked as MX1 Missile. “At the time, that was the big thing in the news,” explained Allen, who was in Stampede Wrestling for about three months.

For the 210-pound Allen, wearing a mask made a huge difference.

“I liked it, because along with putting the hood on was getting my hand in the air,” he said. “I knew all the basics and could work pretty good, but there’s just a lot of added confidence when they’re putting you over. Plus, when you’re working for a big crowd, compared to what I was used to. Oh, it just made a world of difference.”

Some of his other masked personas came and went pretty quickly. Allen was Mr. Wrestling, (one of many over the years!), the Black Tiger for one show, and The Power Ranger in Jim Cornette’s Smoky Mountain Wrestling for a dozen or so shows. 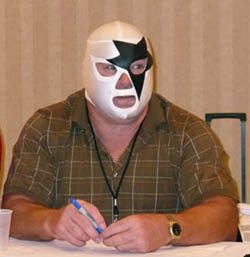 But mostly, once wrestling changed to a national outfit, he worked as Nightmare Ted Allen, under a mask, but not concealing his identity either.

The training of other wrestlers came out of nowhere for Allen. Marty Lunde — the future Arn Anderson — and two others, Tony Zane and Heartbreaker David Jones, approached him in his car after a show in Rome, Georgia.

“I had never trained anyone and I told them that. I didn’t know what to charge them, either, but I told them [what] they needed to buy,” Allen said. He worked with them about 10 times before heading to Memphis for some bookings. They dutifully kept up their training in his absence and, upon his return, were basically ready for beginner bouts.

Over the years, Allen promoted wrestling shows as well, running Peach State Wrestling weekly from 1989 to 1991 in Rome. He also ran a furniture moving business.

All the experience in various businesses helped Allen with his ring building efforts. 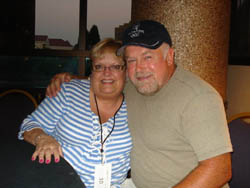 He described his operation to Teal: “I build to whatever specifications a person wants … different heights off the ground, or whatever. I sell mats and ring aprons. I keep my ears and eyes open. Anybody around this area that has anything for sale usually calls me. They know I’m always turning ’em over. I can also broker a deal between two parties for a ring and then deliver it.”

Besides conceding that wrestling played a part in his divorce, Allen was always positive about his experiences in the squared circle. He was a regular at the Gulf Coast reunions, a member of the Cauliflower Alley Club, and recently attended the NWA Legends Fan Fest in Charlotte, NC.

“I was really fortunate to break in when I did. I got to work with so many guys that were just great,” Allen told Teal.

Allen was the father of two, and grandfather of three.

The cause of death is unknown at this time, and funeral arrangements are pending.