For 55 years, the Cauliflower Alley Club (CAC) has lived by its mission statement “to financially assist those in the wrestling industry that have fallen on difficult financial times.” With the outbreak of COVID-19, pro wrestling’s only 501(c)(3) non-profit corporation, cancelled its 2020 reunion. For CAC President/CEO B. Brian Blair, fellow members and pro wrestling fans, the news was a huge blow as its annual reunion is the organization’s “number one” means of fundraising.

After successfully co-founding and creating two virtual Wrestling Bookmarks COVID-Con events in response to the pandemic this year and the ongoing weekly Wrestling Bookmarks Live show on Facebook, Kenny Casanova thought the same concept could be applied to the CAC. 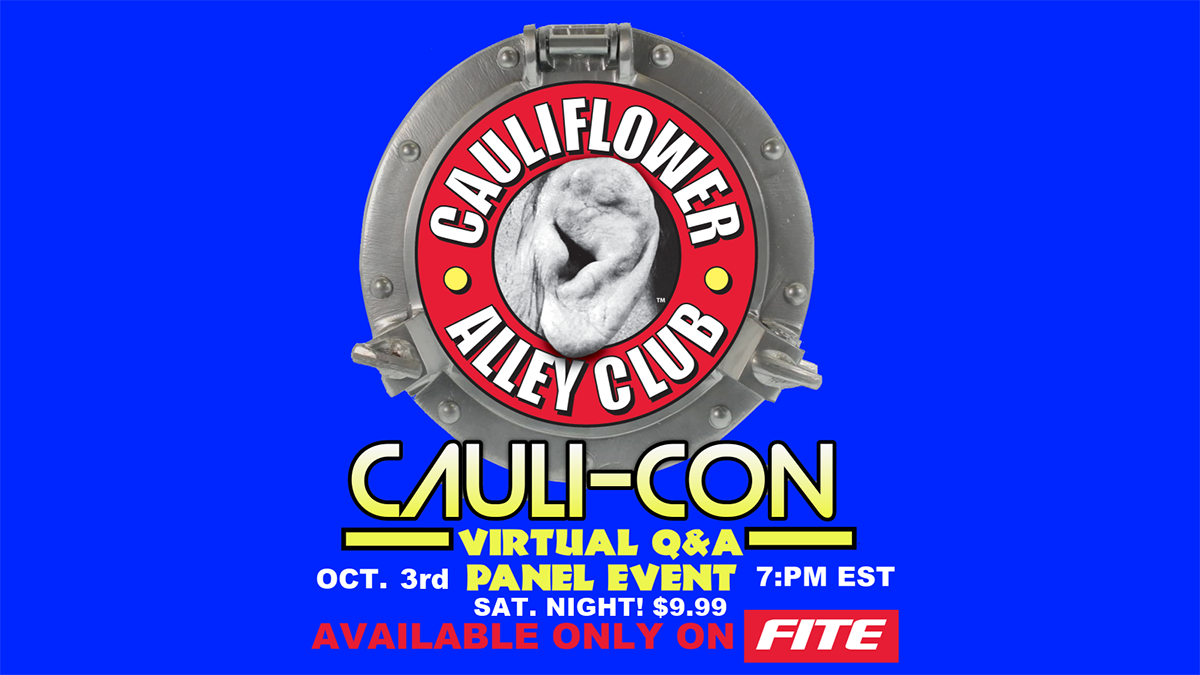 Thus, CAULI-CON was born. The virtual Q & A panel event will be held on October 3, 2020 and is available only on FITE starting at 6:30pm EST. The first 30 minutes are free for everyone and then viewers can tune in for the duration of the program for $9.99 with the proceeds going to the CAC. Viewers can submit their questions via the Wrestling Bookmarks COVID-Con Facebook page or on Twitter by utilizing the hashtag #caccaulicon. According to Casanova, the best questions of the night will be rewarded with some pro wrestling 8×10 photos. The event will be hosted by Ed Bratz and presented by Casanova. 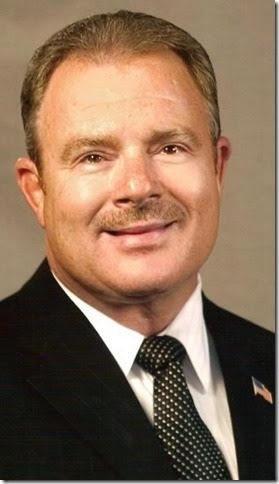 “I think it’s cool that (the CAC) helps the old timers that don’t have good insurance and the means for good medical (coverage) sometimes because they’re independent contractors,” explained Casanova, who in his own way has given back to the world of pro wrestling by working with pro wrestlers including the late Kamala and Vader on their autobiographies. “It’s not always much of a retirement. There isn’t any sort of money coming in other than maybe legend contracts (offered by WWE).”

“This is not meant to be a replacement for the reunion,” added Blair, who is also a former pro wrestler. “It is meant to keep the name out there, attract new members and let them see exactly what the CAC does.”

Blair explained that the CAC has a “mission of philanthropy to serve people from the wrestling industry” that have fallen on hard times financially. People who have worked “full time for at least three years for professional wrestling” are able to apply for a benevolent fund request from CAC, and their request is kept confidential. “The Cauliflower Alley Club is there to give them money,” stated Blair. “We don’t loan money. We give it to them. And they can get $2,500 per year or $10,000 per lifetime according to our bylaws.” And if their financial needs exceed the above amounts, Blair says the CAC has also helped coordinate Go Fund Me campaigns.

With this being the first CAULI-CON, Blair says he doesn’t have a specific fundraising goal in mind, but he wants everyone to know how much he appreciates the public’s support of CAC. 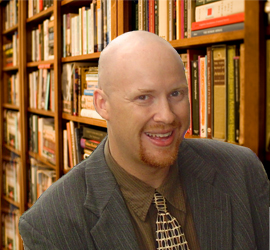 “I am very passionate about the CAC,” offered Blair, whose voice got notably softer when discussing what the organization means to him personally. “The way I see things is that I would have never had an opportunity to work in the business if it wouldn’t have been for all of the other people that worked in the business. Together we made the business. From the referees, to the people that put the ring together, the announcers, the play by play guys, just everyone involved. It took a package of people to put together an entertainment package that would be palatable to the wrestling enthusiasts to motivate them to buy a ticket to an event and watch the program. It was a collaborative effort. Nobody would have made money, a living in this industry without everybody that’s in the industry. So, I feel like everybody (involved in pro wrestling) is like my family.”