Exclusive: Gerald Brisco comments to Slam on being released 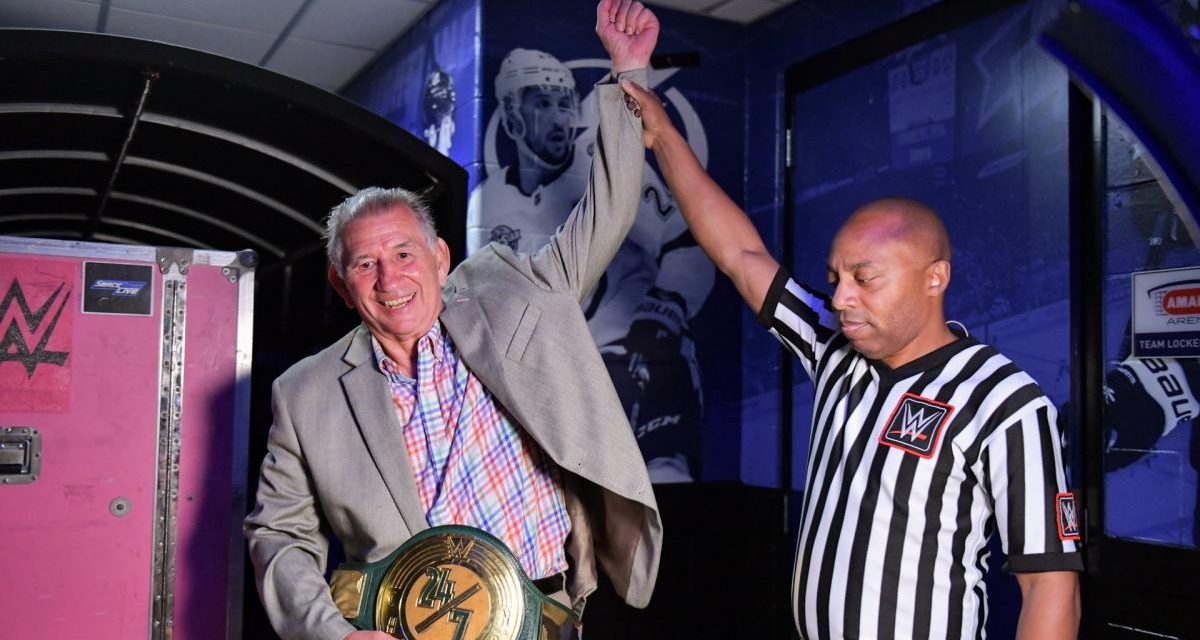 Wrestling legend Gerald Brisco has been let go by the WWE. Brisco announced the news via his Twitter account.

Ok, want to get this out the right way. Last night I received a call from @wwe Chairman Of The board @VinceMcMahon to let me know after 36 years of dedication to @wwe i an no longer needed. I’m ok withthis. I will still be around to help talent. More info will follow. Thanks

Brisco sent a note along to SlamWrestling.net: “Thanks I just need some time to digest everything. I’ve been ready for this for a few years now. ”

Fans and supporters of Brisco responded with their opinions and also their best wishes.

Just a phone call? As much as I try to back this company as a loyal fan for the last 23 years, they never fail to give me reasons one after another to give up on them. Disgraceful.
Disappointed but not surprised. Thank you, Mr. Briscoe, for your services.

I know many people appreciate all your contributions to the business! Best to you and your family always

I’m really sorry to read this. You’re one of the best at what you do. I’m pretty sure any other company will be grateful to have you. Blessings and wish you the best in this new chapter of your career.

You’re a true legend of wrestling, you’ve discovered many of WWE’s biggest talents & while I can’t imagine you wanted that phonecall, I’m sure you have many great years ahead of you, either enjoying your retirement or continuing your passion for wrestling in other avenues!

Your stooge antics were one of my favorite things as a kid, and it was always fun to see you show up again. Wishing you the best for whatever comes next.

Brisco had been with the company for 36 years as a wrestler, talent scout and road agent. He became an on-air personality during the Attitude Era as one of Vince McMahon’s stooges along with Pat Patterson and was inducted into the WWE Hall of Fame in 2008 due to his accomplishments as a wrestler and for his work in WWE behind the scenes.

Word is that this could be the start of another round of layoffs or at least more cuts at the WWE.