Missing Links – What you may have missed this past week 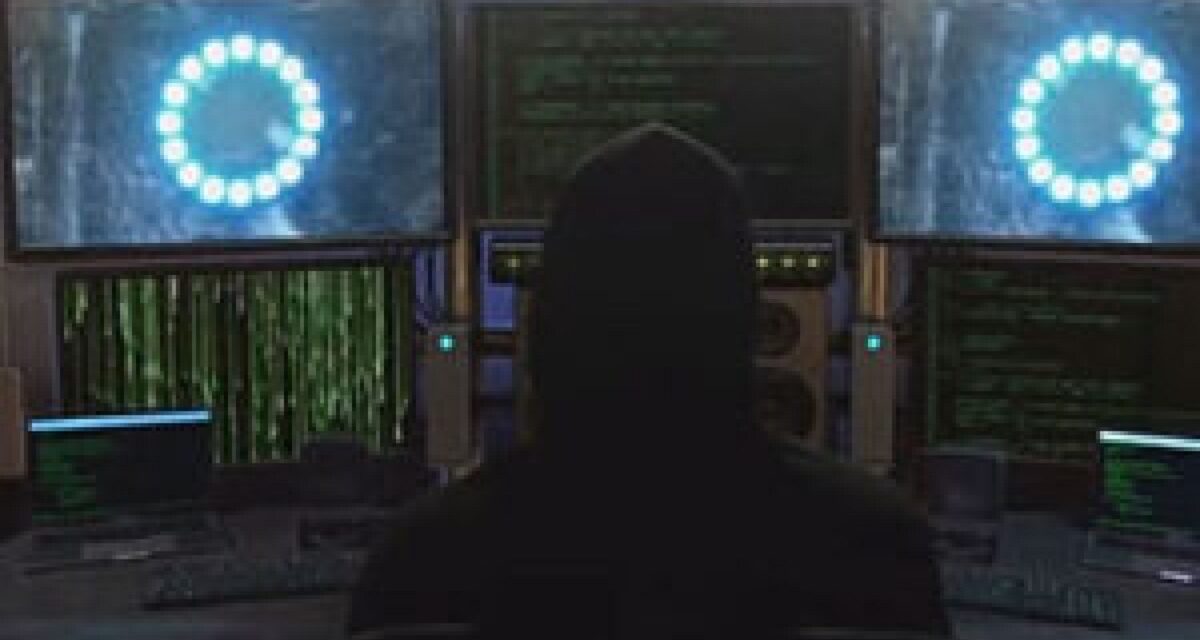 Faithful readers of this site may have perceived a lack of new stories on the page this past week. Due to some technology issues hailing from parts unknown, some people were not seeing any updates to the page since this past Monday. We’re not sure if the technology was caused by some hack (Perhaps Solomon Crowe was back to his old tricks? Or  maybe “Hacker” Scotty O’Shea got bored and decided to play a prank?), or if our mainframe was taken over to once again act as the proxy for the Anonymous RAW GM, or perhaps steer the career of “The Computerized Man” Terence Taylor. 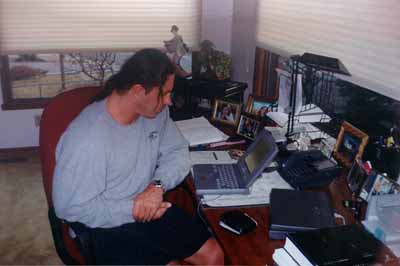 Bret Hart frustrated at not being able to read new SlamWresting.net content. Well, not really, but it’s a neat picture from our archives.

Whatever the problem was, it had our resident tech expert, Editor-in-Chief John Powell, working night and day, sacrificing hours of sleep (take that, Wendy Choo) and sanity, as he took a page out of the Missing Link’s book and ‘banged his head’ against his keyboard to fix the problem. While we won’t attempt to try to explain what he did – you’d need to be as smart as Bobby “the Brain” Heenan or “The Genius” Lanny Poffo to figure it out – we are happy to say that the problems appear to have been fixed, and all of our content is back online.

Of course, we had our usual WWE, NXT, AEW, MLW, Impact, and NWA recaps from the past week, all of which you can access in our TV Results Archives:

Our News & Rumours page gets updated a few times a day, so is always worth checking in any time you have a few minutes to spare. Whether it’s a juicy news tidbit, a noteworthy Tweet or Instagram post from your favourite wrestler or promoter, or an amusing video clip of a wrestling highlight to a movie trailer, anything you missed since Monday can still be read here:

Of course, Slam’s hard-hitting, award-winning journalistic team is always on the beat, and here are some of the big stories we’ve reported on in the past week.

Our buddy, ECW original Nova (aka Simon Dean) wrestled in his last match this past weekend. Legendary photographer George Tahinos was there and provided some photos from the big night.

Slam Wrestling has always respected the history of the business, and help educate the fans about some of the heroes from the heydays. Here’s a great example, in the form of a profile story we did on a Finnish wrestler from the turn of the past century, Vaino Ketonen.

We know our readers love to read about every aspect of pro wrestling. And when they’re not reading our site, they like to check out books like the upcoming book “Grateful” by Eric Bischoff, from which we provided an illuminating preview:

Slam Wrestling prides ourselves on the spotlight we shine on up-and-coming indie talent, both in the ring and behind the typewriter – or, computer, since we’re not in the 80s anymore. In this story, we did both, as our newest scribe Joseph Casciaro made his site debut with a fantastic profile on Manitoba-based wrestler Sammy Peppers.

Like our readers, our writers have a number of opinions about the state of the business today. Sometimes we take our debates to the Slam Wrestling Facebook Group (which, if you’re not a member of, you should be).

But sometimes we post our opinions on the site, and there’s nobody more opinionated than our very own Jonathan Schwartz, who shared his views on Impact Wrestling and in particular the current World Champion Josh Alexander.

Wrestlers’ Court: Making an Impact (with a side of Khan-spiracy)

Please do take the time to catch up on those stories and anything else you may have missed – indeed, the above is only a sample of the types of quality wrestling journalism that we pride ourselves on, and that faithful readers like you have enjoyed for over 25 years.

Apologies for anyone who was inconvenienced by the technical issues this past week. We hope that we don’t experience any further problems like that, but you should be assured that if we see anything, we’ll aim to get it solved in under three minutes… did somebody say “three minutes?”

Seriously, thanks for your patience, and your continued support.