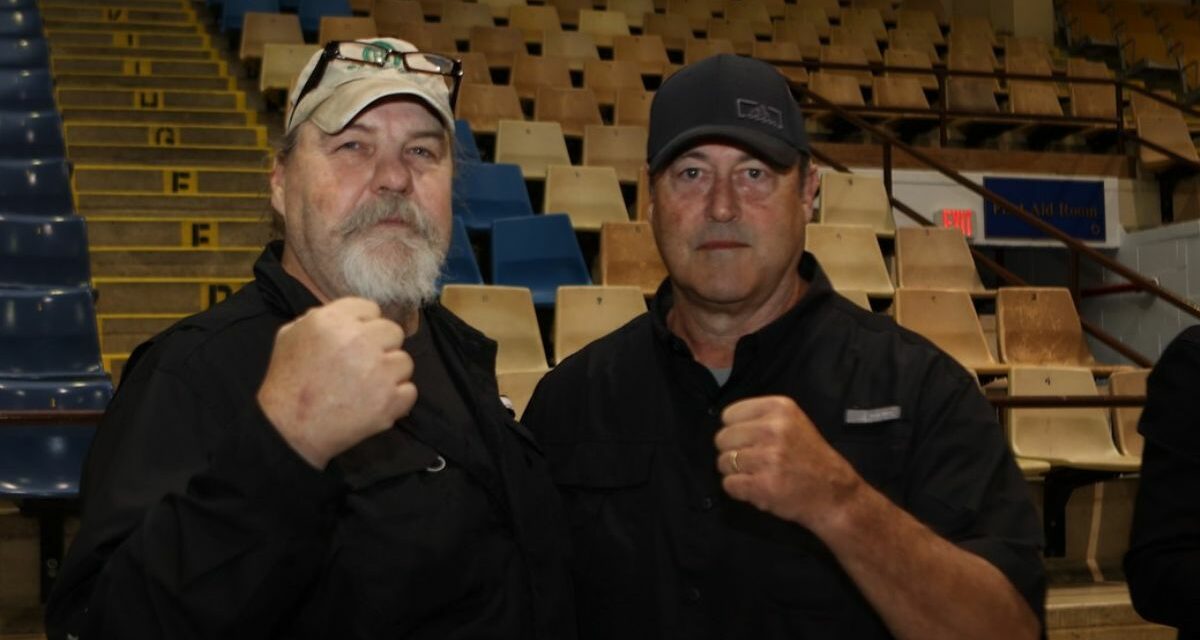 Former World champion Barry Windham suffered a heart attack on Friday night, in Atlanta, and is currently in ICU, according to his niece, Mika Rotunda.

She wrote about his condition on a GoFundMe campaign, seeking $200,000 to cover unexpected medical expenses:

With deep sadness I regret to inform that my uncle, WWE Hall of Famer, Barry Windham suffered a massive heart attack Friday evening. While traveling through the Atlanta airport, his darkest fear became a horrific reality as he went into cardiac arrest. He is currently in the ICU and has undergone an emergency procedure to save his life. As a family, we are impatiently waiting to hear that he will be okay. But as of now, the future is uncertain.

As is the future for many in his position. And for those who have formerly devoted their lives to their craft. Barry Windham, has an iconically, decorated resume as an American professional wrestler. He traveled all over the world for decades, entertaining people of all ages with his athleticism and undeniable charisma.

After those countless years of wrestling matches, traveling and entertaining world wide, he experienced a number of taxing injuries and ended up undergoing multiple surgeries. That led to other health complications. Barry hung his boots for the last time in the early 2000’s. Since then he has been limited with work due to his medical history as well as left without health insurance.

To face these times is one of great stress and hardship. As well as one that comes with extensive medical expenses he is taking on. That is overwhelming to say the least.

We are politely asking for any increment of financial assistance to help cover his medical expenses and bills and see him through this time.

Windham is the son of the legendary Blackjack Mulligan, and his brother, Kendall, was also a pro wrestler. He is 62.

In October 2011, Windham suffered a heart attack and stroke.

He is a member of the WWE Hall of Fame as a part of the Four Horsemen stable, inducted in 2012.

TOP PHOTO: Barry Windham and Mike Rotunda at the 80s Wrestling Con on Saturday, May 7, 2022, at the Mennen Sports Arena in Morristown, New Jersey. Photo by George Tahinos, georgetahinos.smugmug.com