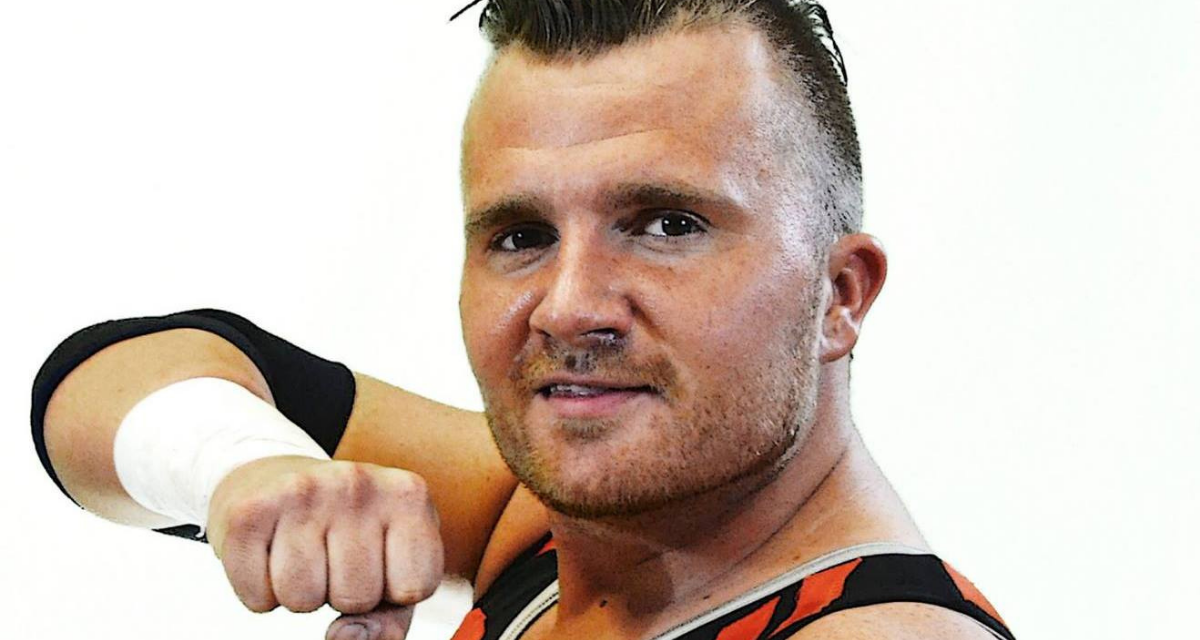 Many Ontario wrestling fans woke up on Thanksgiving Sunday to the news that Curtis Sturrock, who wrestles as “Hacker” Scotty O’Shea, has had to have emergency surgery in Hamilton, Ontario, after doctors found a massive tumor in the left side of his brain.

For those who don’t know…

On October 9th, at 6:00am Curt was taken to the hospital by ambulance after suffering multiple seizures at home. Upon arrival at the hospital, they had discovered a brain bleed coming from a massive tumor in the left side of his brain. The amazing neurological team at the Hamilton general hospital performed emergency brain surgery and SUCCESSFULLY removed the entire tumor. We are unsure what recovery will look like at this time but we are on our way there. It’s going to be a long road of healing but I’m so proud of how strong Curt has been for Charlie and I. We love him beyond words and this year at Thanksgiving, words don’t describe how thankful we are to have him.

I apologize to anyone close to him who had to find out this way. I tired to notify as many people and keep them update. Thank you to so many amazing people who prayed for Curt throughout the day and I ask everyone to continue to pray for a full and fast recovery. I also apologize to anyone who I don’t reply to after they’ve reached out. Please know I have read your messages and I’m so blessed to have so many people who care.

WE LOVE YOU CURT.

Update : Just wanted to inform everyone, as the surgery was a success we don’t quite know what his brain activity is yet. Curt is still under sedation and will be for a while still. We will more tests and results later this week. Feel free to continue messaging Curt with your love filled messages. Just know it’s going to be a long time until he will be able to read them.

The Sturrocks just had a baby girl in July 2021.

ADDITIONAL NOTE: There is a GoFundMe for the Sturrock family.