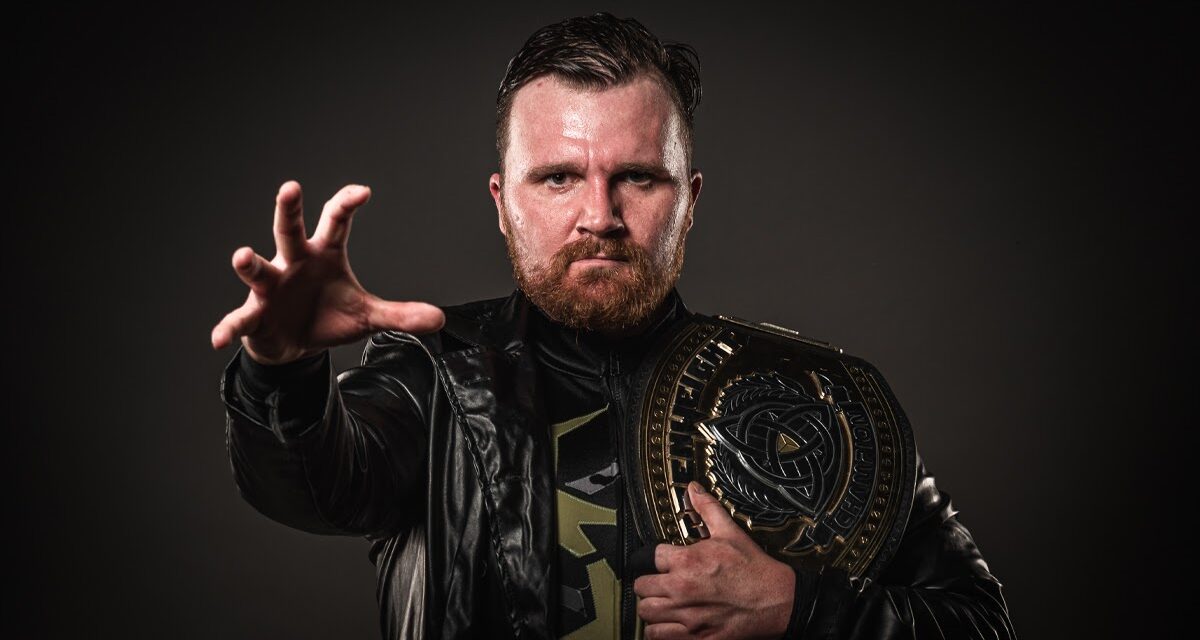 On October 9, my friend, Curtis Sturrock, who wrestles as “Hacker” Scotty O’Shea, had to have emergency surgery in Hamilton, Ontario, after doctors found a massive tumor in the left side of his brain.

He has been on the mind of all of the Ontario wrestling scene since.

When I started as an Ontario indy wrestling photographer, I was just doing something I was passionate about. I’ve been a life-long fan and sort of fell into this photography gig. It’s one of those worlds-collide situations. I loved wrestling and photography – when I attended a show a few years ago, I took a cool shot and thought, damn, this could be pretty cool. Ironically that photo I took was of Hacker during a run-in during a match.

What I didn’t know when I took that shot, was that I was about to meet some of the greatest people on the planet, killing it in the ring and in life. Over the next few years, I would travel all over Ontario and the U.S. with these people, driving 14 hours round-trip, crushing energy drinks and candy – like true rock stars. We left our wives, partners and kids to make a handful of cash, or none at all, but we are always rich in exposure.

Curt (Hacker) and I became fast friends. Cut from the same cloth, he and I have the kind of humor that has you laughing like the guys on Jackass. And just like the Jackass guys, we could always act like, well, jackasses when we’re around each other.

When a PPV was coming up, I’d call him up or he’d call me to hang out, smoke cigars and talk wrestling. There was always a mutual respect for each other. Hacker even has a picture of me hanging above his toilet – all love, baby.

The last two years were huge for Curt both personally and professionally.

In July 2020, he and his wife Roslyn got married at an intimate ceremony surrounded by close friends and family. The newlyweds rang in 2021 announcing they were expecting their first child later that summer. When his daughter, Charlie was born, Curt hilariously posted that his next mission was to find the perfect placenta recipe. Jackass humor.

I had the honor of taking Charlie’s newborn photos, something generally outside of my scope as a sports photographer, but if I could make shirtless dudes look decent, a baby would be easy. Of course, Charlie was just perfect – the sweetest little girl and a breeze to photograph. Curt and Ros were over the moon for this little girl, and I was honored to play even a small part in celebrating the life of their child. I had a daughter the previous year and brought over some diapers and an activity set for Charlie, and you would have thought it was the most over-the-top, amazing gesture – he is such a generous person and equally grateful for any kind of generosity extended to him.

Professionally, Curt was always focused on continuing to make an impact in the ring. He went on to win the Pro Wrestling Ontario Open Weight Championship in September and held the title when his life changed.

On Saturday, October 9, Curt was taken by ambulance to the hospital and underwent emergency surgery after finding he had a large brain tumor. Fortunately, the surgeon was able to remove the entire tumor, but Curt’s recovery will be strenuous and long. We don’t know what his rehabilitation will look like or what mobility he will have in the future. We are fiercely and optimistically hoping for the best but can’t imagine what his family is going through. Curt, his wife and four-month-old daughter have so much to endure already, all we want is to do anything to help so they can focus on Curt’s recovery.

This hit all of us really hard. We’re all still in shock and are constantly searching for ways to help our friend and brother. There’s already a Go Fund Me in Curt’s name and others have donated money to the family as well. 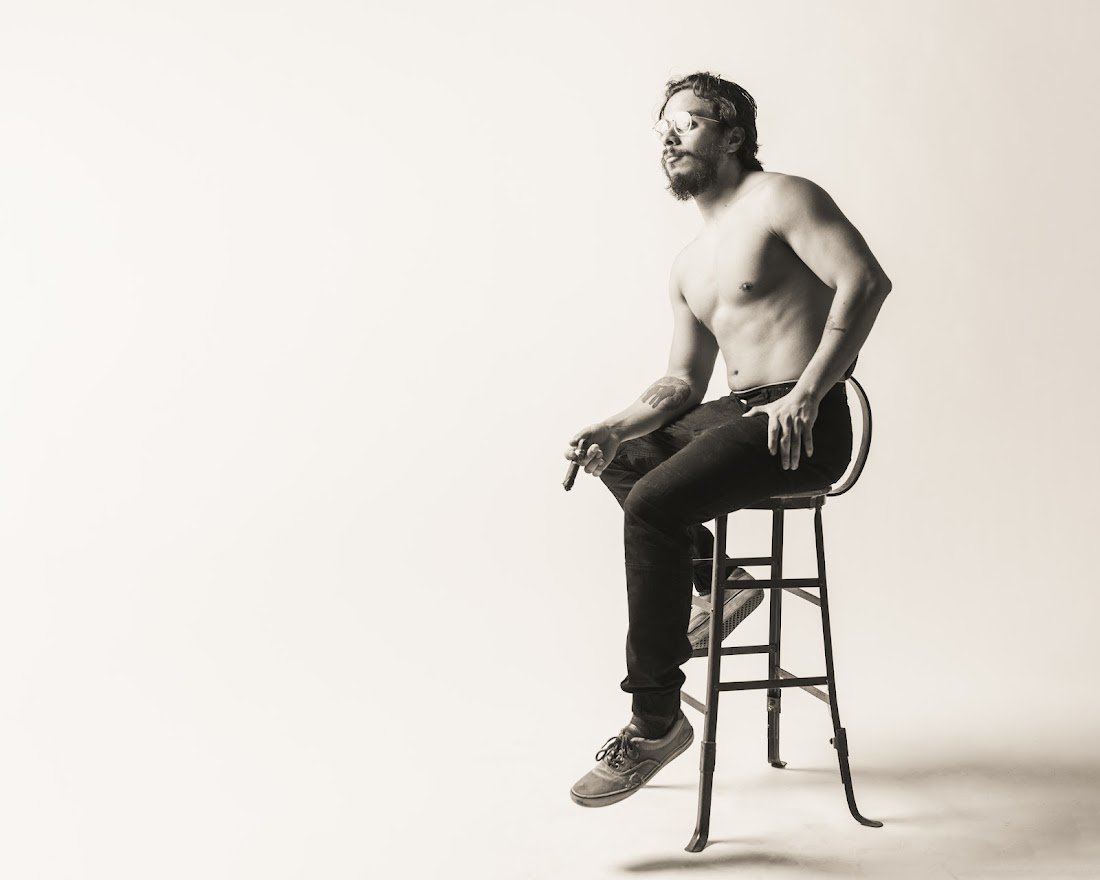 Gabriel Fuerza, from the Ontario indy scene, approached me about getting a bunch of us together to produce a 2022 calendar featuring Hacker’s friends and indy wrestling family. Of course, I wanted to be in on this project without question. Like everyone else, I just want to do something, anything, to support my friend and his family.

The result is the 2022 All-Star Ontario Indy Calendar Extravaganza. 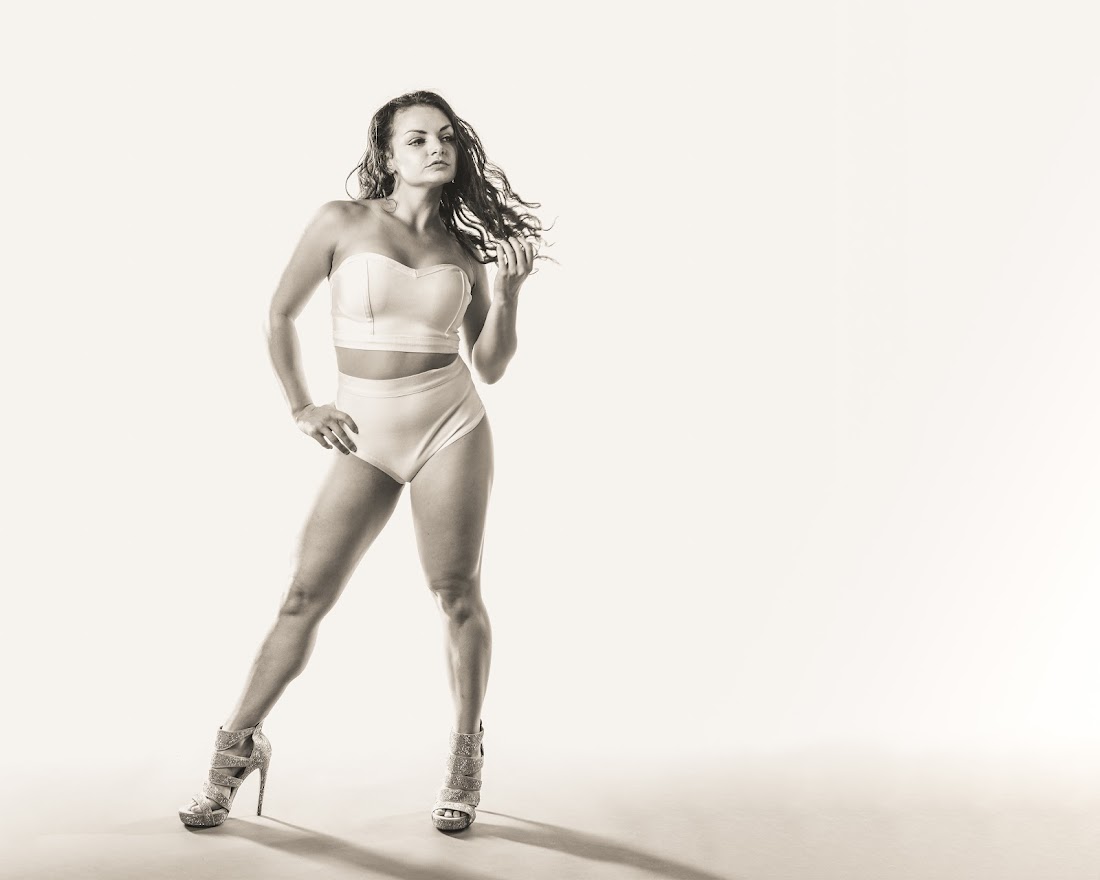 Calendars are available for pre-sale until Tuesday, November 30. The calendars are $40 each, and all proceeds will go directly to Curt and his family. Anyone interested in placing an order can contact [email protected] for payment and pick-up information.

I know Curt would absolutely hate all of this attention, but without question, he would show up for any one of us, so this is us, doing our best to show up for him.

We love you and miss you, Curt.

Geoffrey Cole is the head photographer at Shooting the Indies. For more of his work, visit www.shootingtheindies.com. 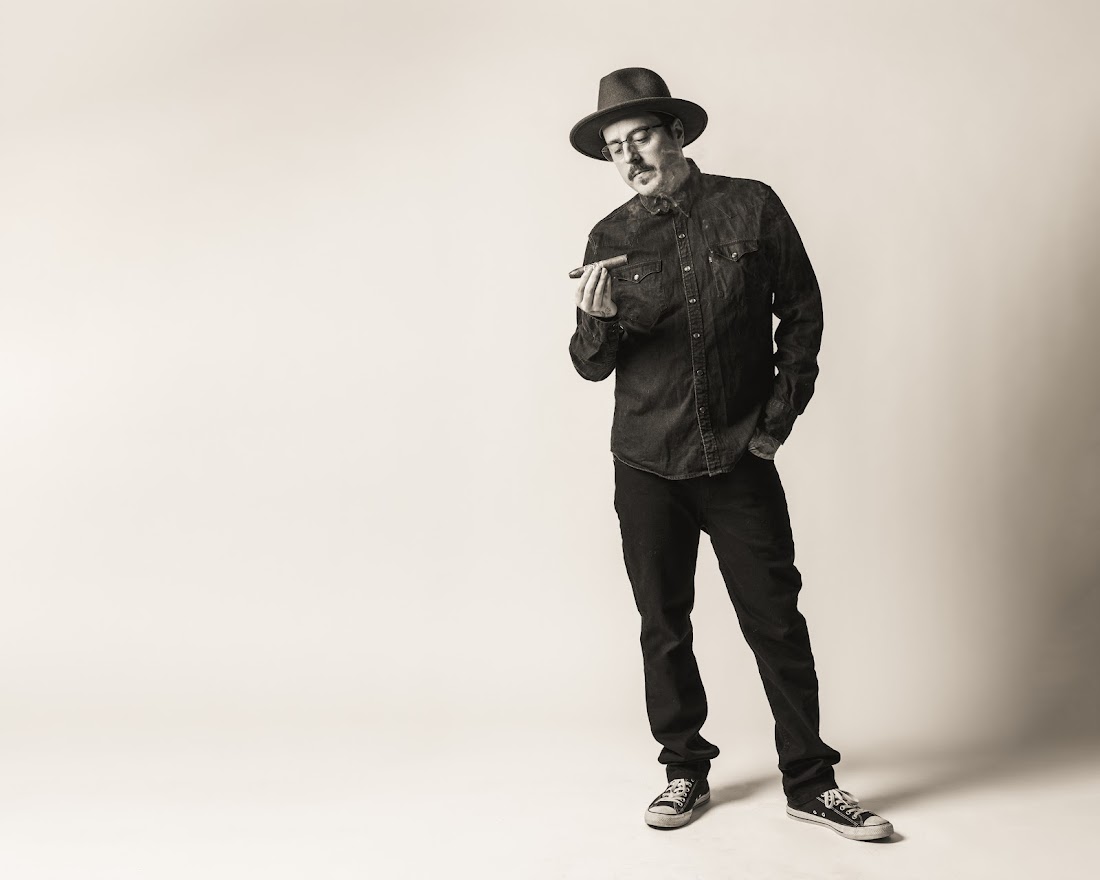