Leave Big Bang Pro Wrestling in the past 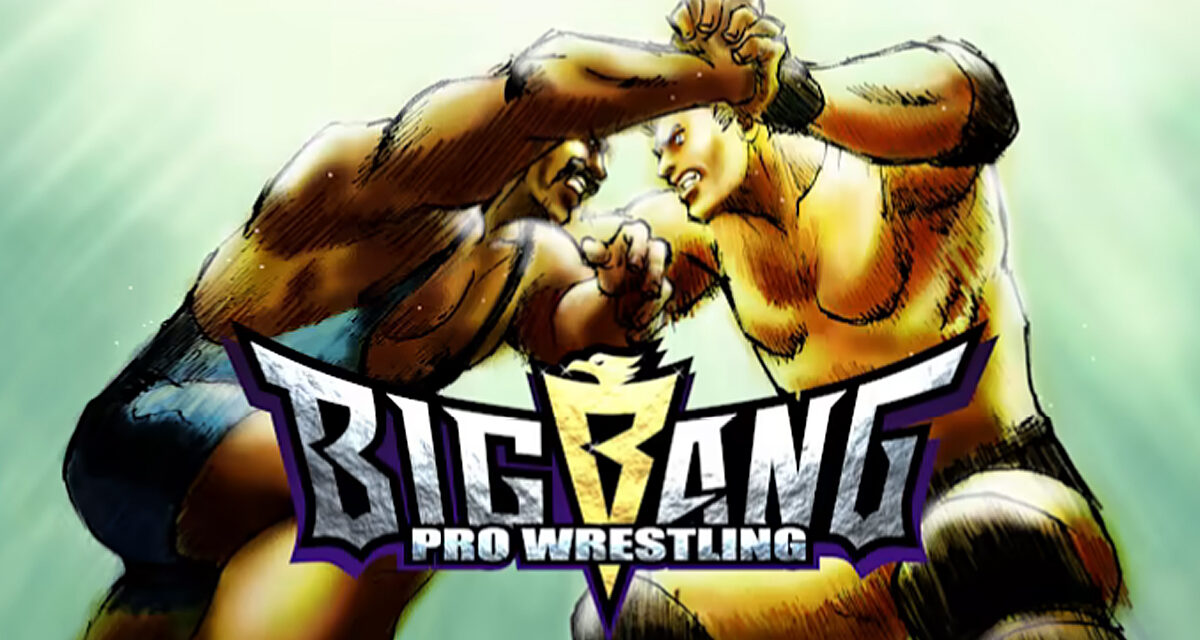 Sometimes the past never grows old. Pull up many of the matches, events from the 1980s and the early ’90s and they usually stand the test of time. Steamboat versus Savage. Race versus Flair. RVD versus Sabu. Cactus Jack versus Terry Funk. HBK versus Hart. Those feuds and matches are as good now as they were back then.

But there are the Rick Martel versus Jake ‘The Snake’ Roberts blindfold matches of history that are better left buried.

Big Bang Pro Wrestling is something that should have remained lost in the sands of time.

Now available on the Nintendo Switch, Big Bang Pro Wrestling is a port of a Japanese game made for the Neo Geo Pocket Color system back in 2000. Neo Geo was a 16-bit handheld gaming system created by SNK in 1999. Neo Geo was obliterated by Nintendo’s Game Boy and never really took off in North America.

At the time, being able to take a wireless, independent video game system on the road anywhere with you was a big deal to gamers but that was then and this was now. Big Bang Pro Wrestling just doesn’t stand up to what the market offers today. 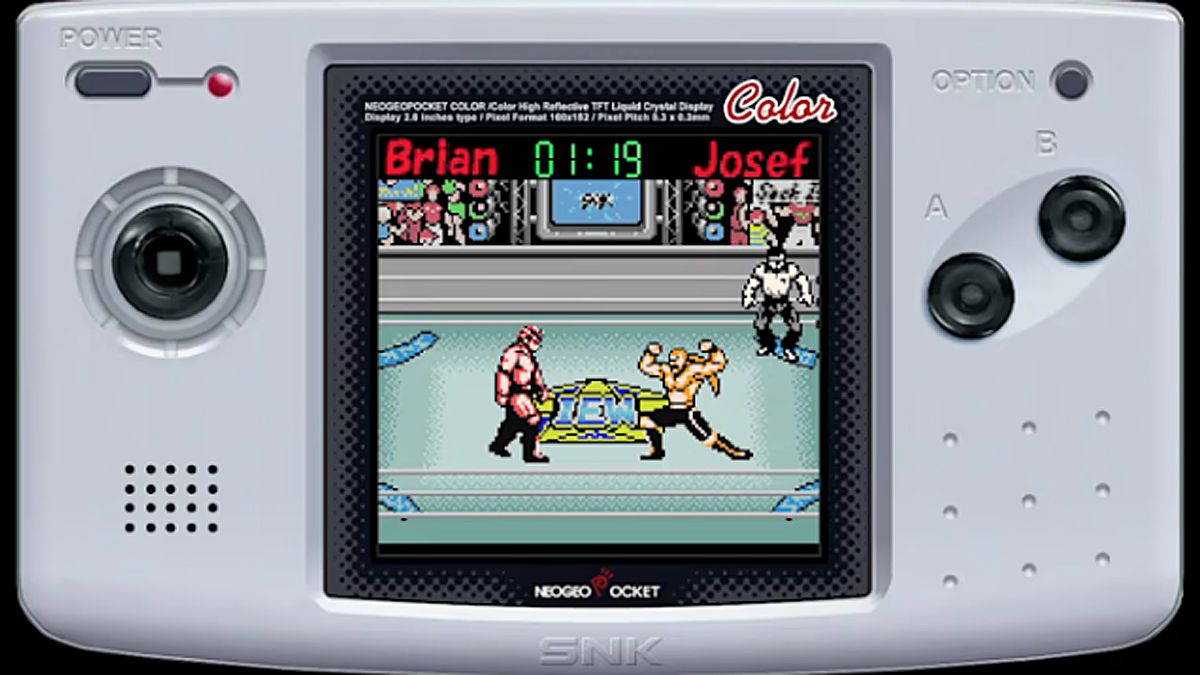 The biggest and most notable problem is that the actual screen itself, the screen you are playing on — not the Switch’s screen or your television screen — is so incredibly small. It is teeny-tiny because of a graphic, that is supposed to represent a Neo Geo console, takes up almost the entire screen. On the Switch screen that area is about the size of four postage stamps while on a television set the size is a bit better but there is still a lot of empty space. The characters, the backgrounds, the objects are as small as The Rock’s paycheck when he was on the Calgary Stampeders practice roster.

As this is your basic, primitive hand-held gaming experience, the characters are cardboard cutouts. There is David, a chubby dude in green. There is Alex, a Street Fighter clone. Mike, who I guess is Russian because of his Nikita Koloff looks? You cannot edit these characters or create your own.

The gameplay borrows from its better and far superior predecessor, Fire Pro Wrestling. Big Bang Pro Wrestling uses a grappling system in which the wrestlers lock-up and if you press a button, move the joystick at the right, proper moment your move is executed. Striking is downplayed to the point of being impractical and ineffectual. You can execute your finishing move when your name is flashing. 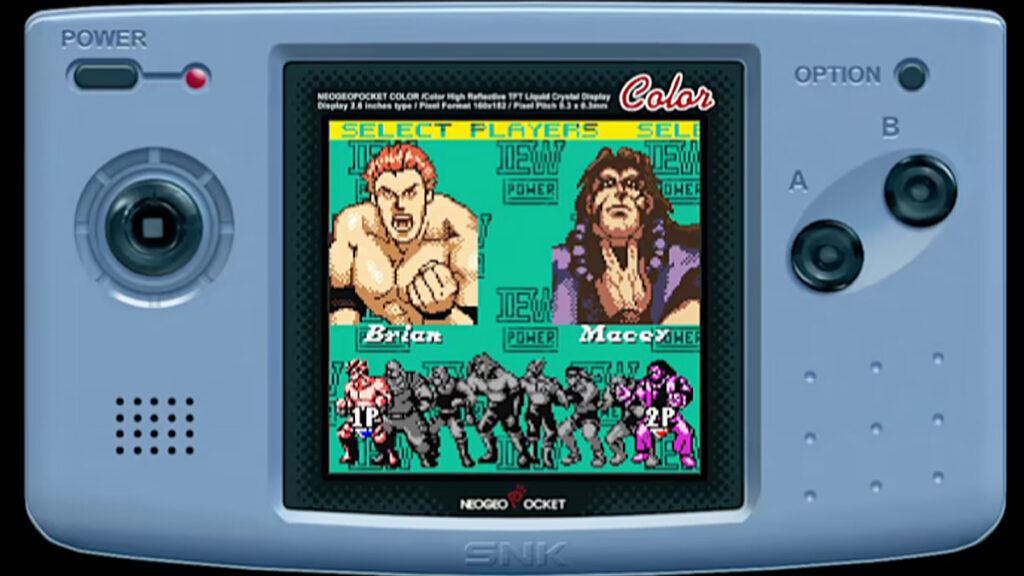 The draw of Big Bang Pro Wrestling is that there are a variety of options to make up for the lack of detail. There is a simple campaign mode where you battle to become the IEW Champion. There is a tournament mode, street fight, coffin match, money on a pole match and you can edit matches changing the rules, color of the ring, the difficulty, etc.

Like the mysteries of why Pete Dunne was renamed Butch, why The Acclaimed aren’t being pushed harder in AEW, or why The Jericho Appreciation Society even exists, I have no idea why Big Bang Pro Wrestling was unearthed in the first place. Like Shock Master, Battle Kat, Arachnaman and Mantaur Big Bang Pro Wrestling should have been left in the past, never to be spoken about again.

Technology, especially gaming technology, moves quickly and Big Bang Pro Wrestling looks as old as it plays. There are better options out there.