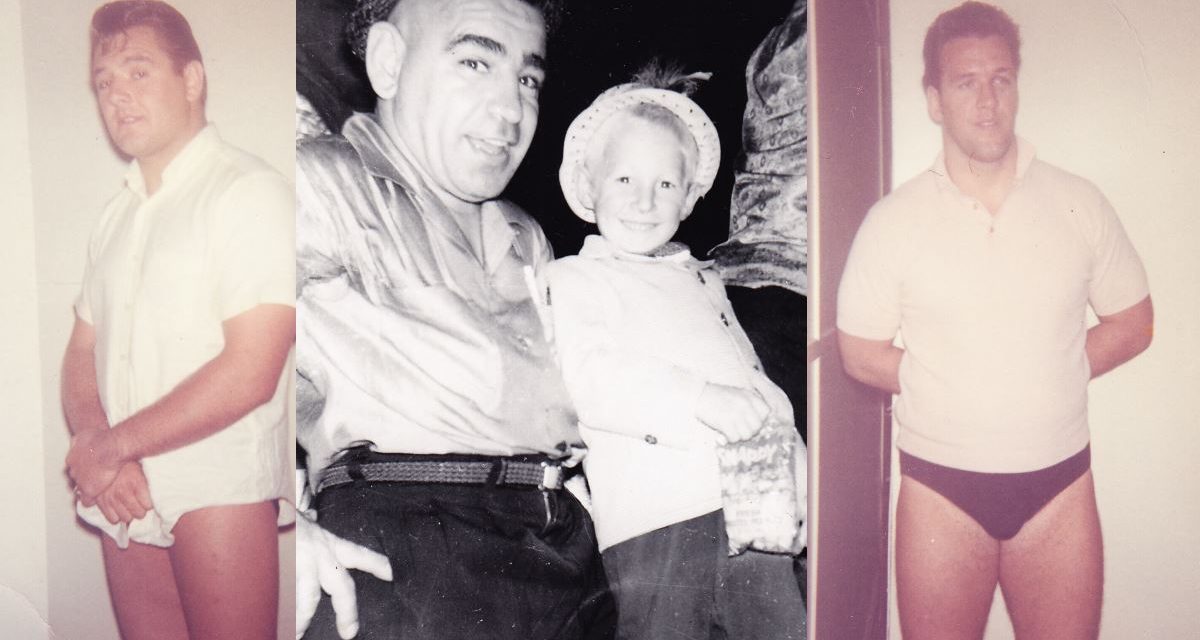 A while back, I was contacted by an old-school fan out in Halifax, Nova Scotia. Melanie Wilson offered to send me some photos to share with SlamWrestling.net readers.

“Finally, here are the photos. I know I have a few more but unable to locate in my clutter,” she wrote. Also enclosed were some Christmas cards from wrestlers — I can make out Sweet Daddy Siki and Fred Curry for sure — and an autograph book.

But I was particularly drawn to the photos, which are very much a moment in time.

When I look at the photos, I can’t help but reflect back on the many stories I have done on these people through the years (click for more info).

But it all comes back to Siki. That purple suit? Man, not many people could pull that off! 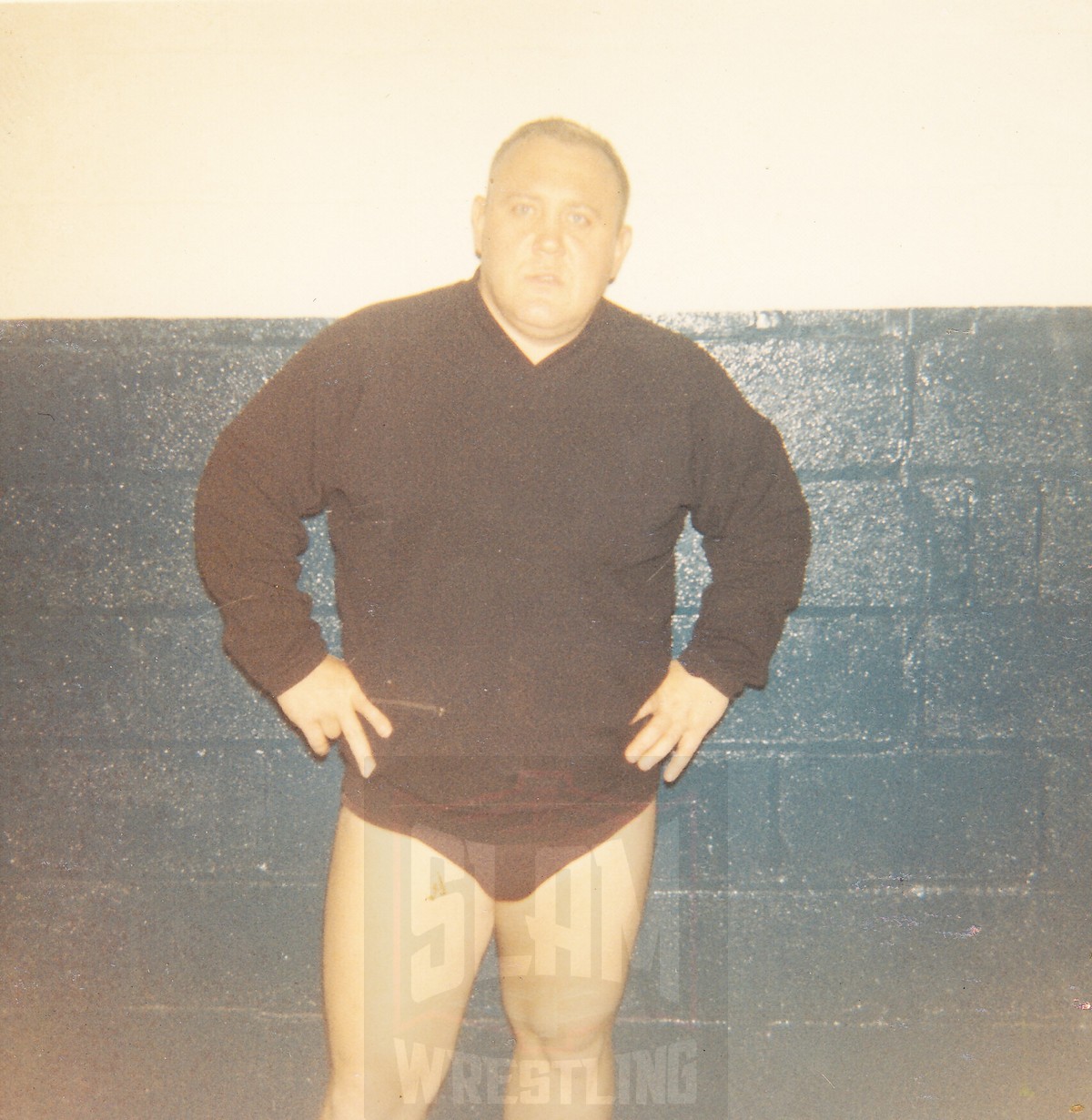 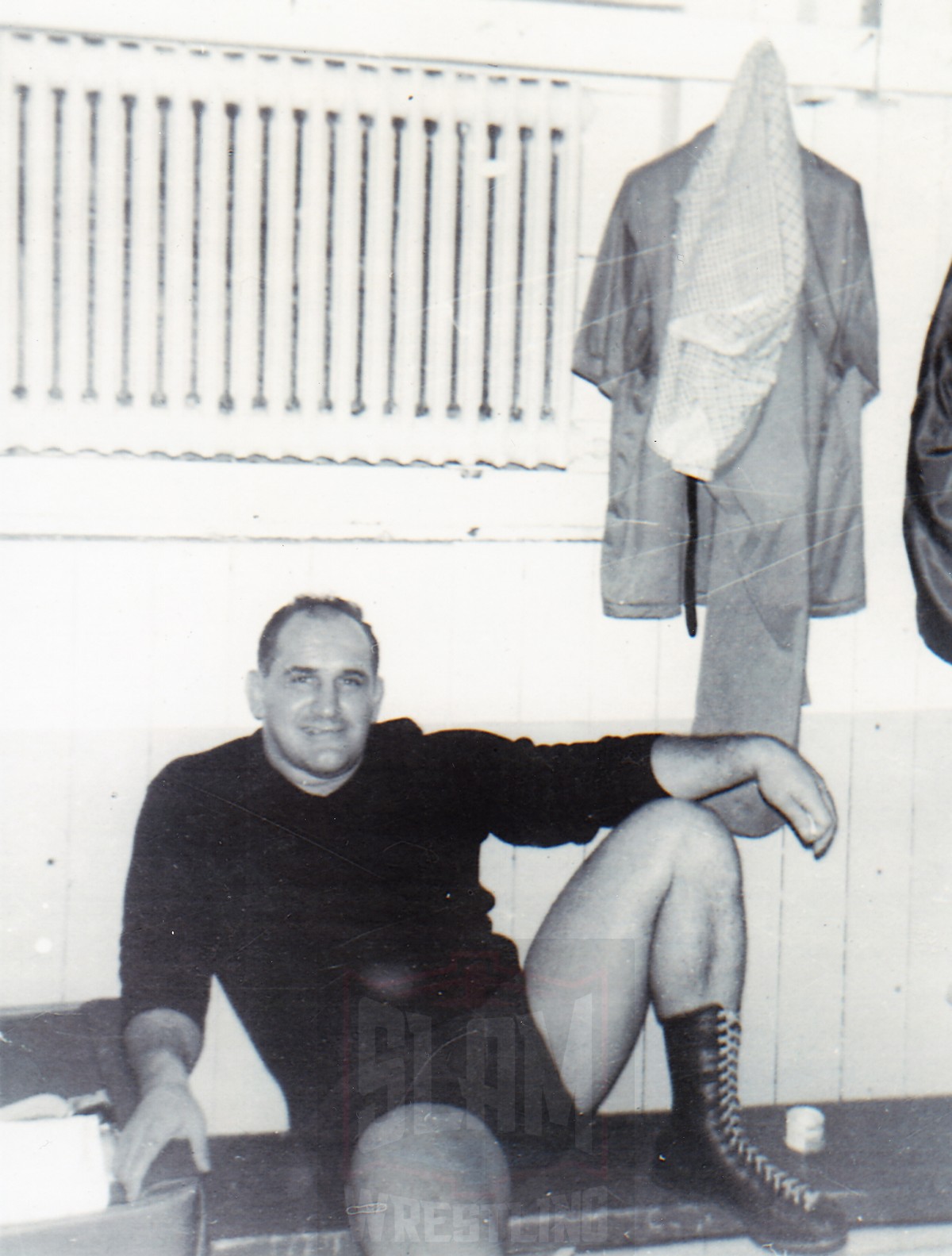 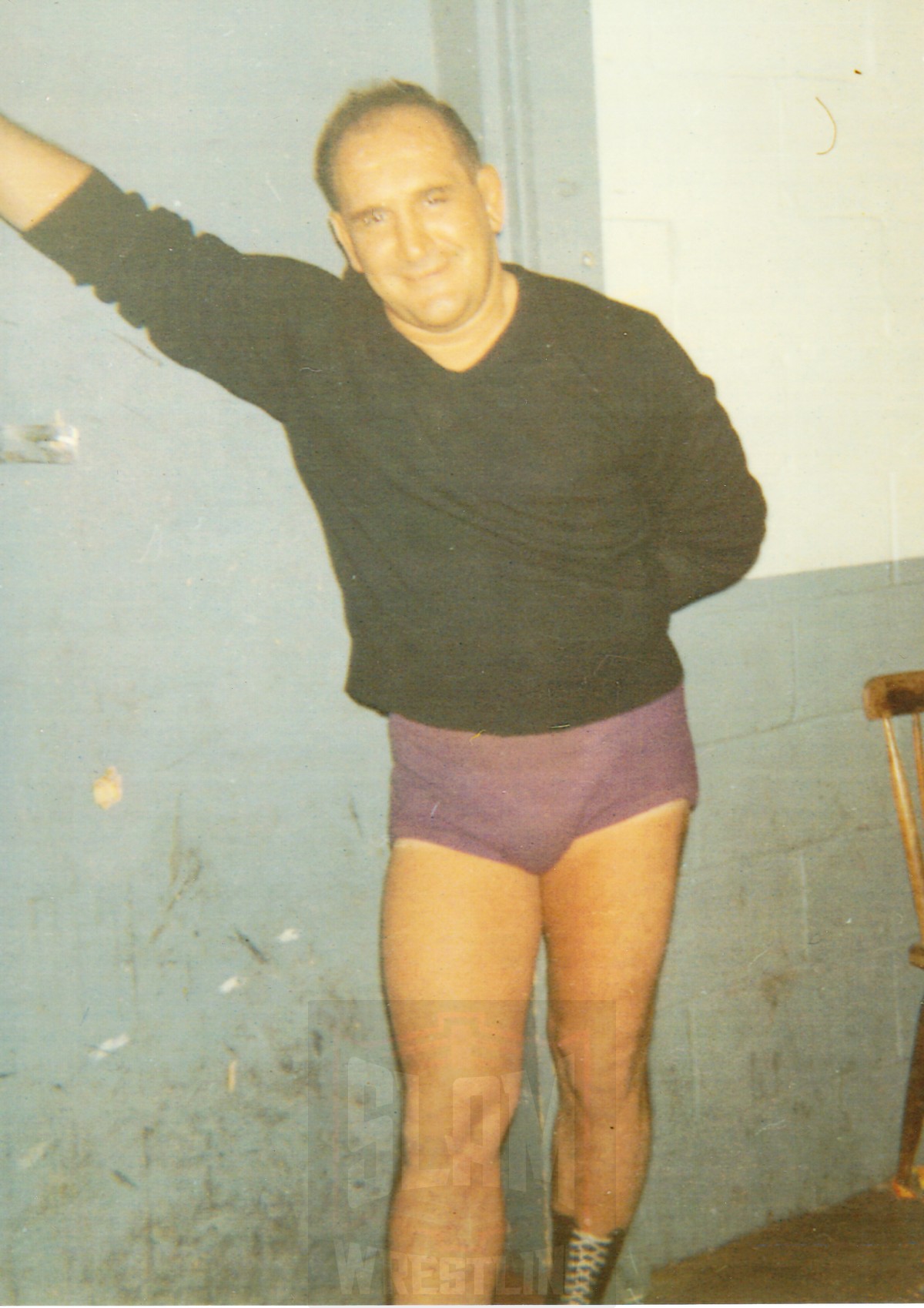 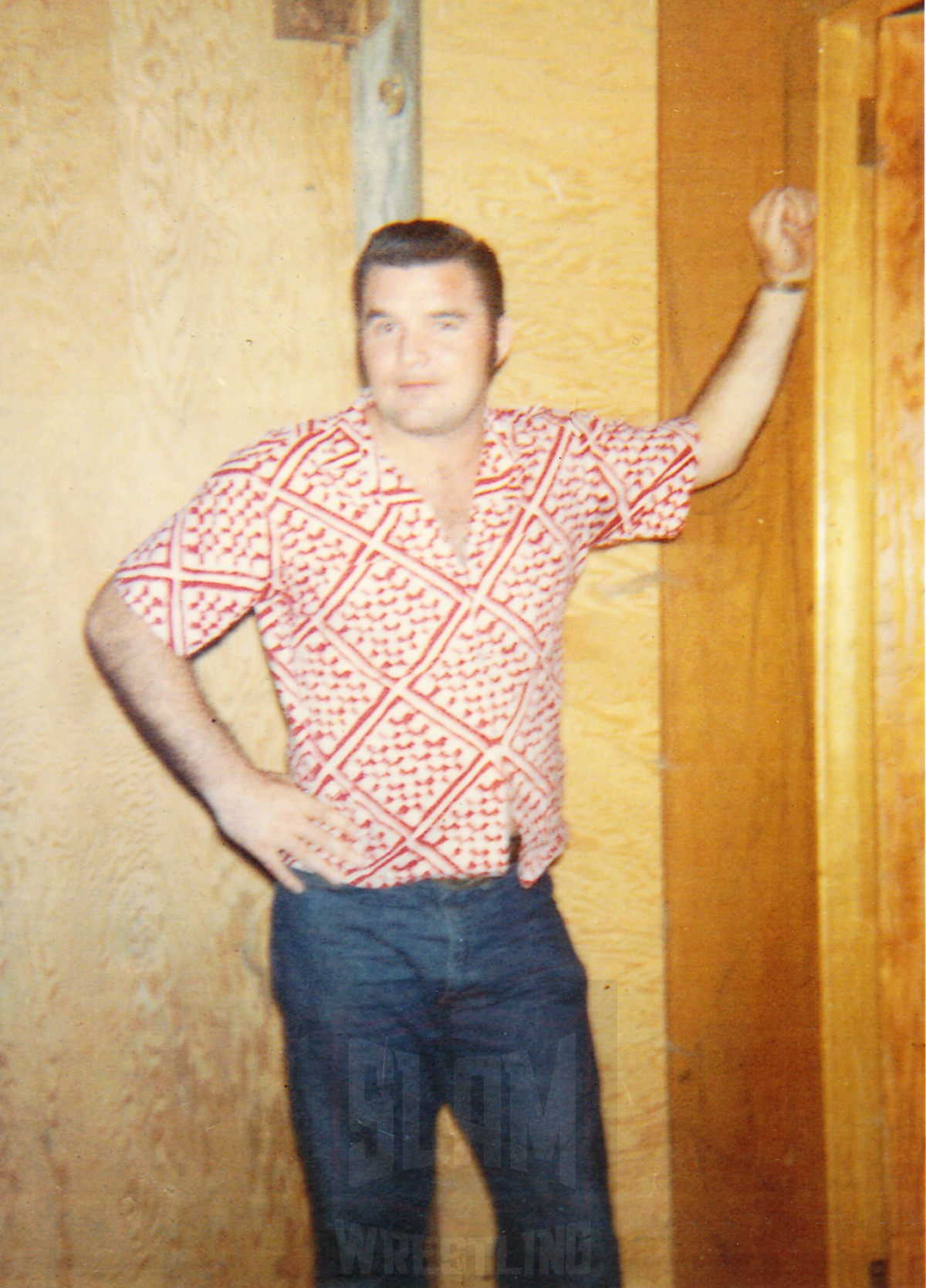 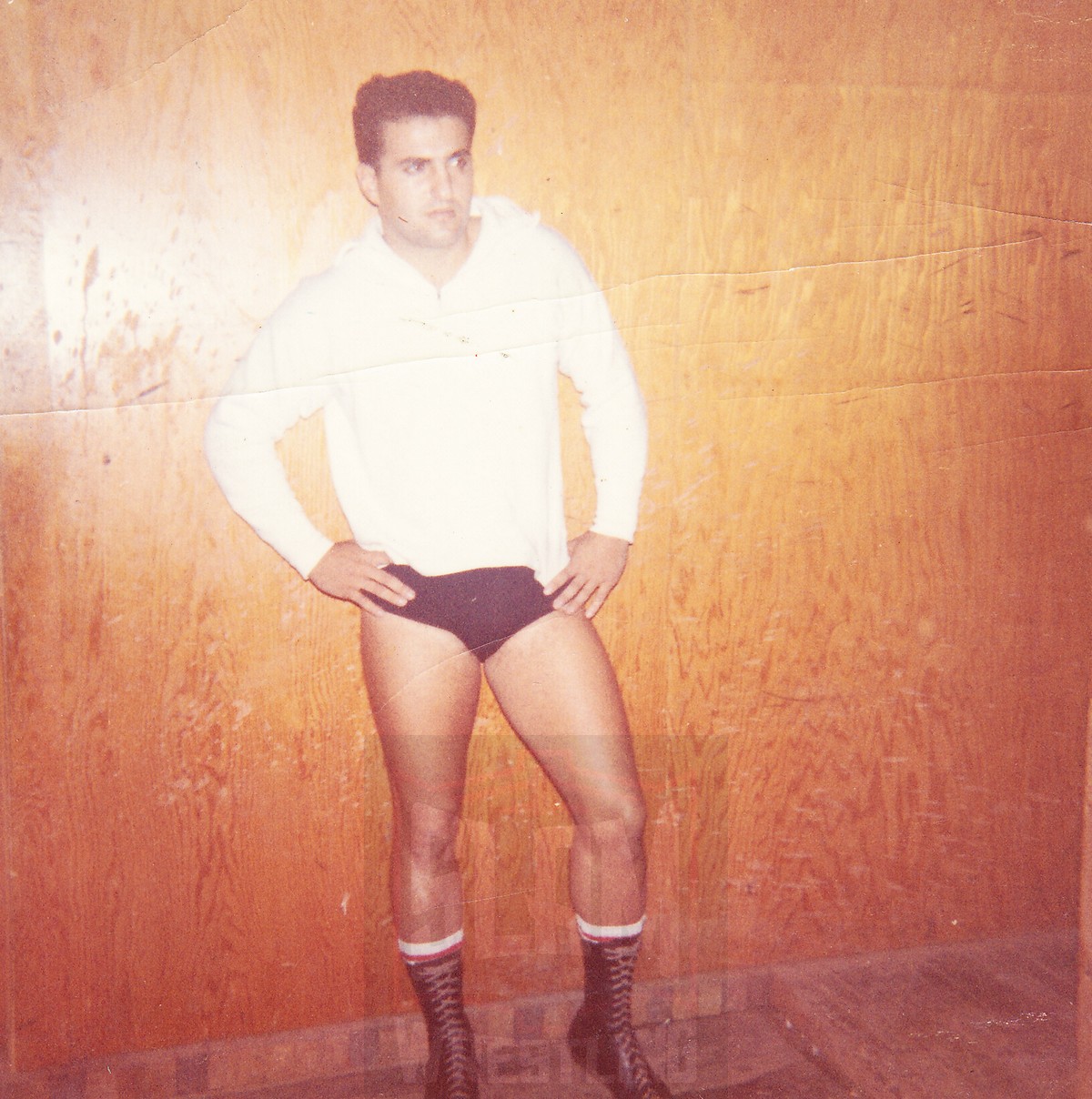 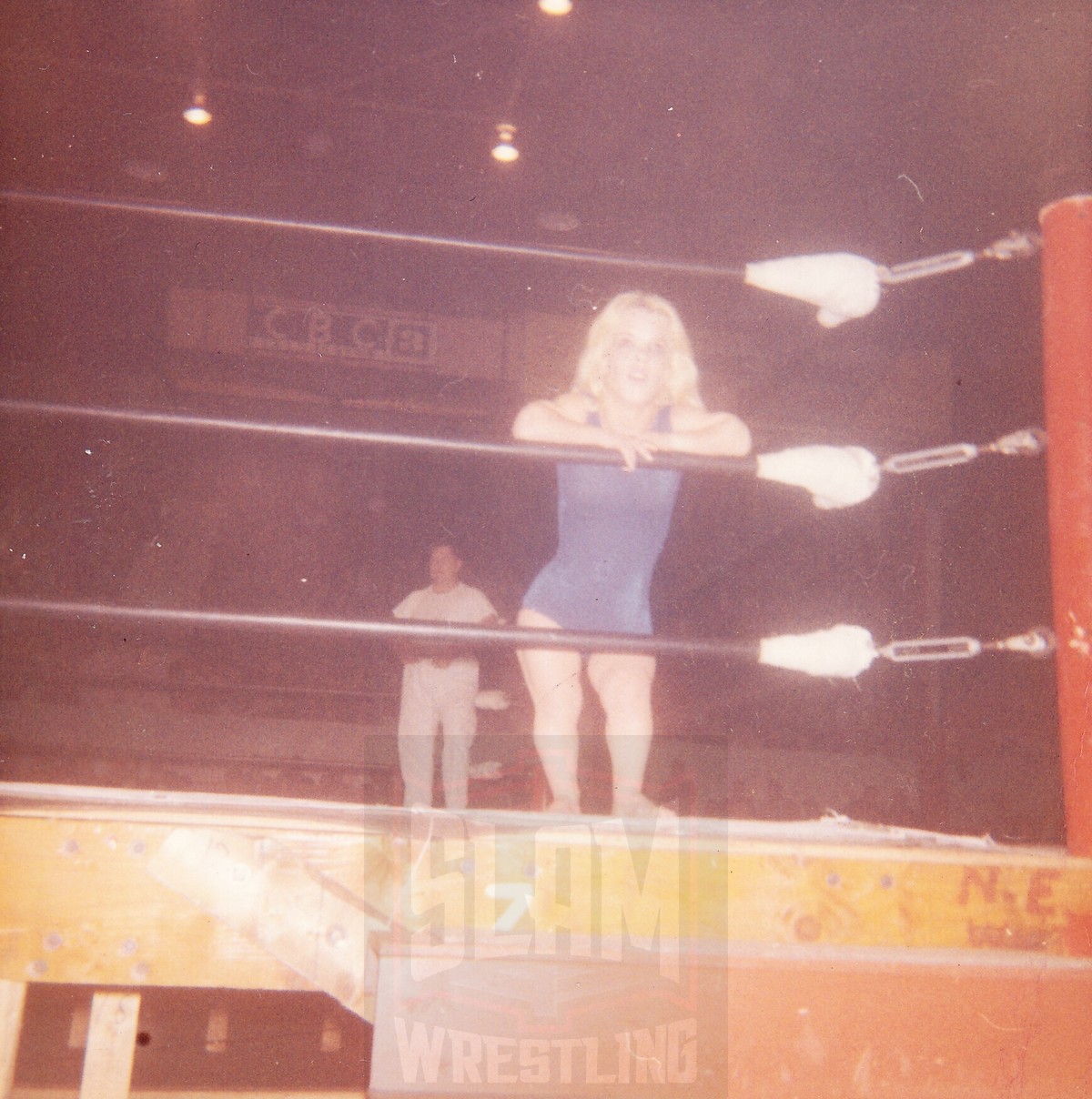 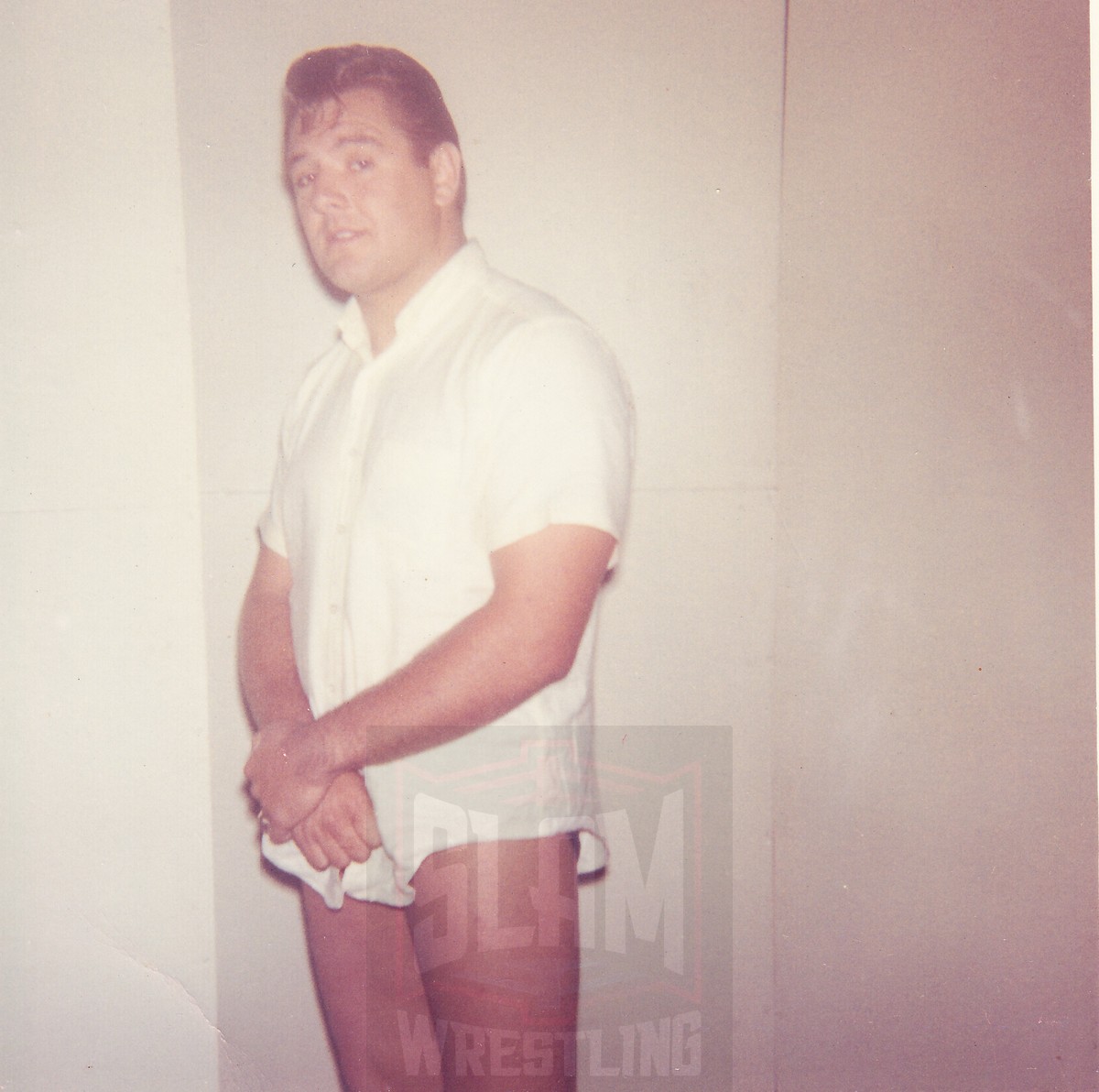 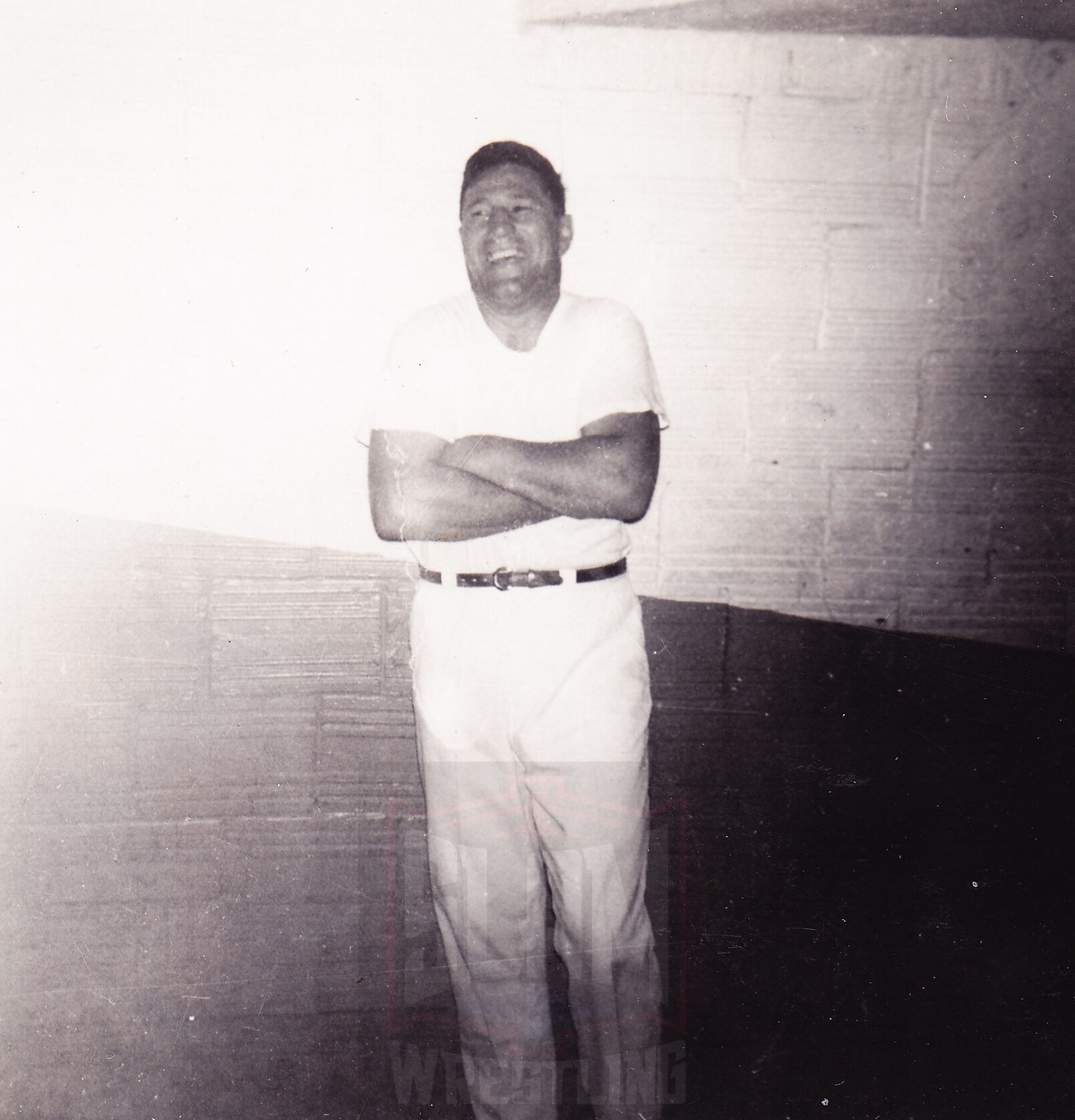 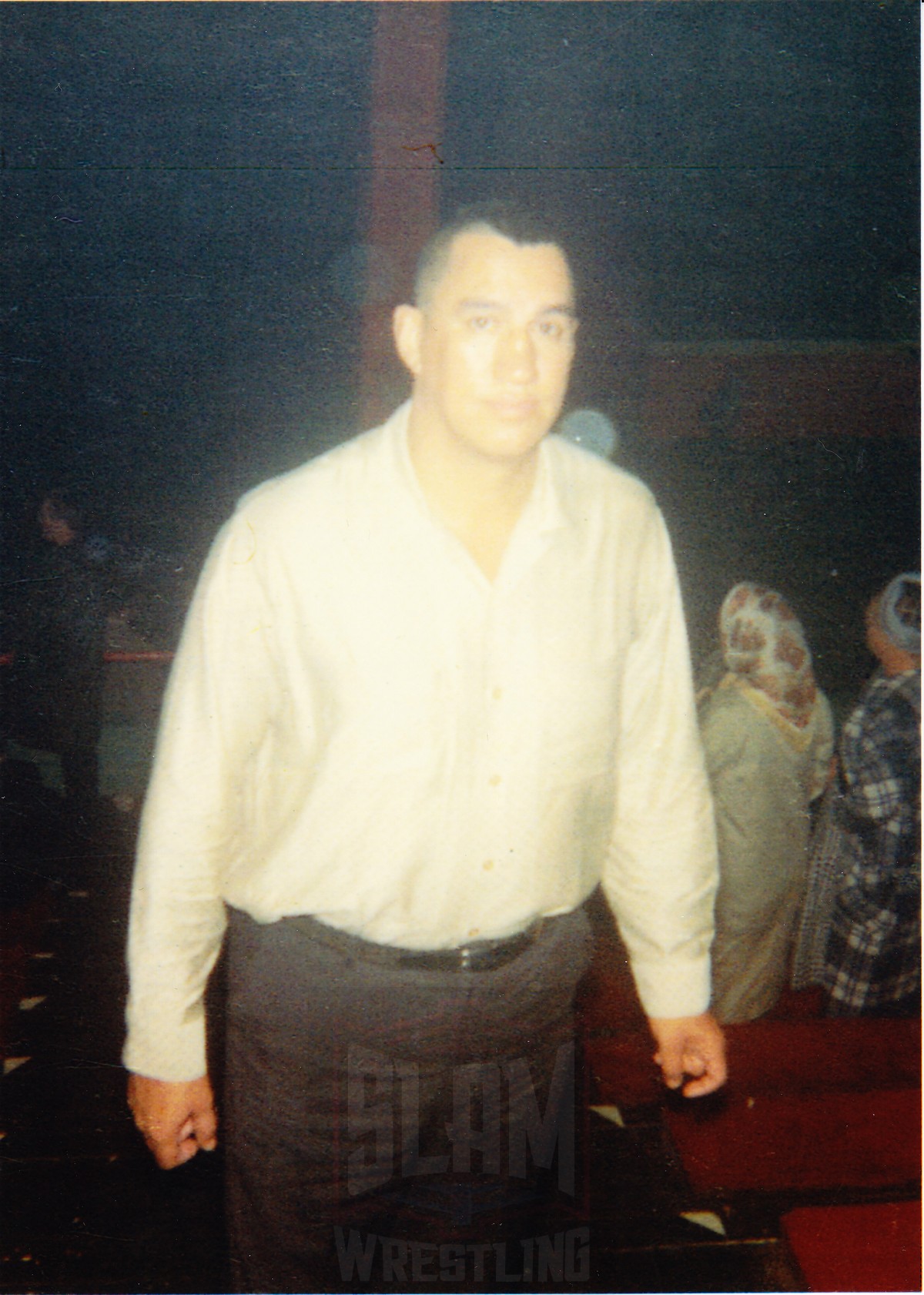 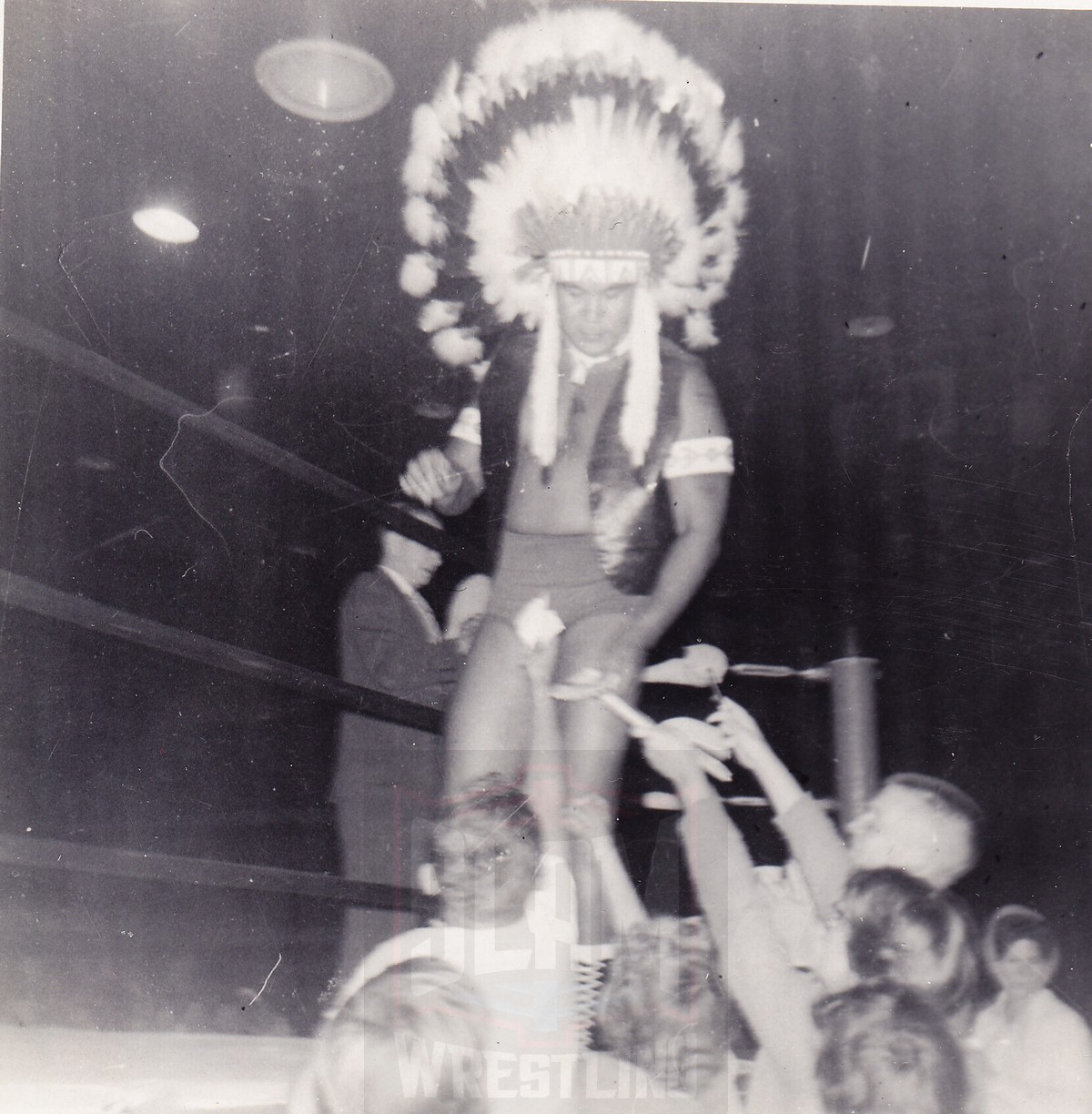 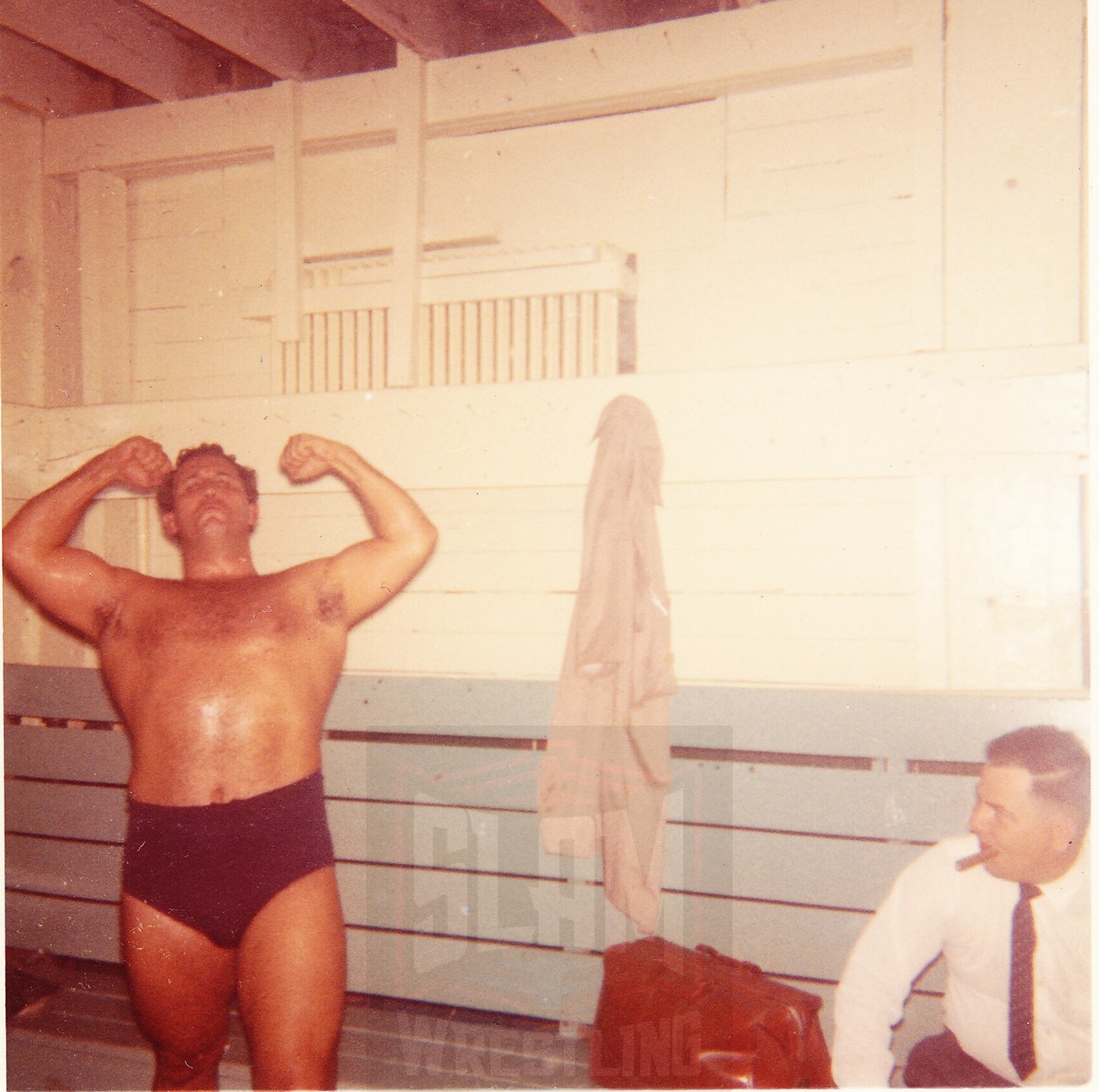 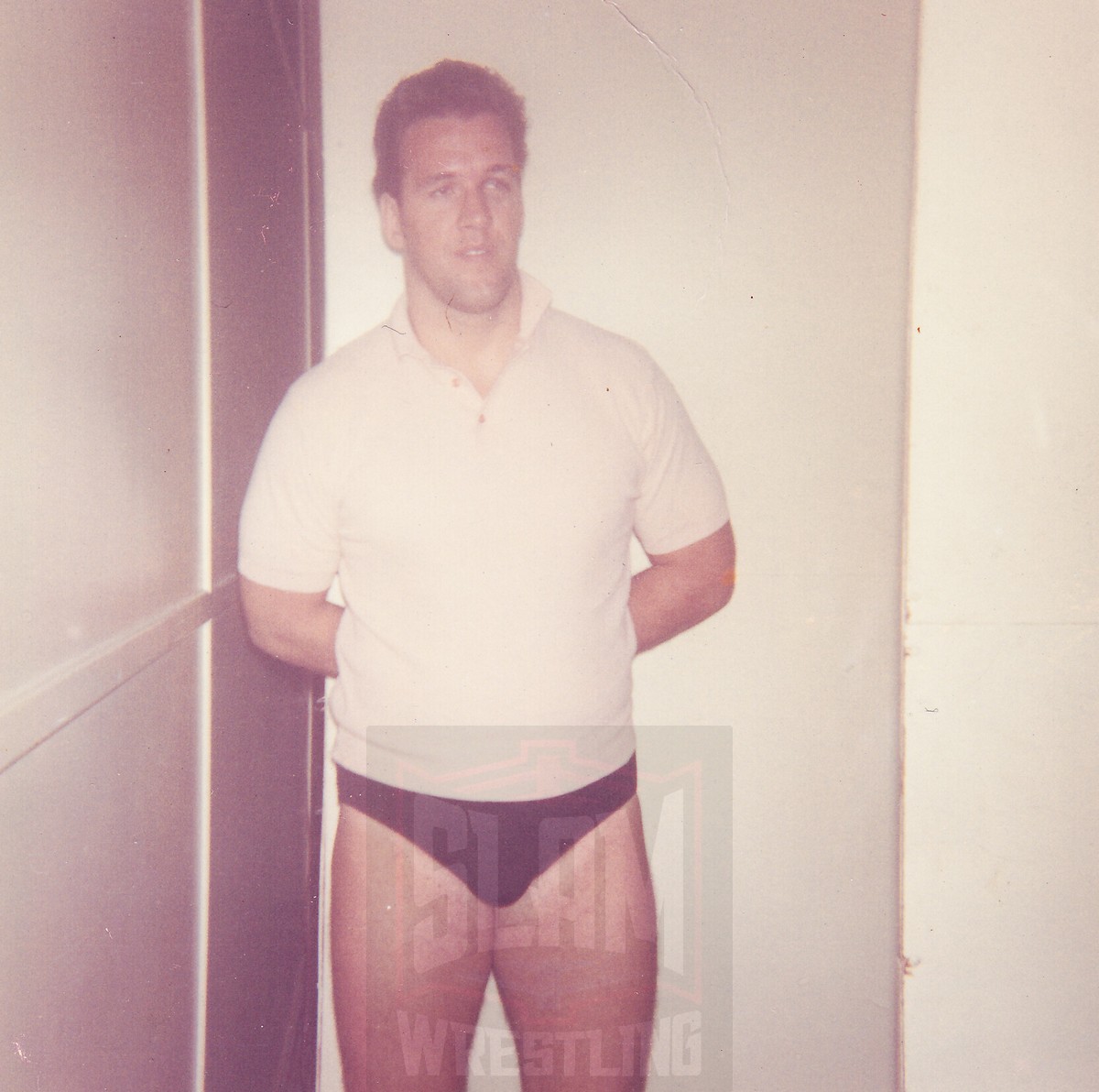 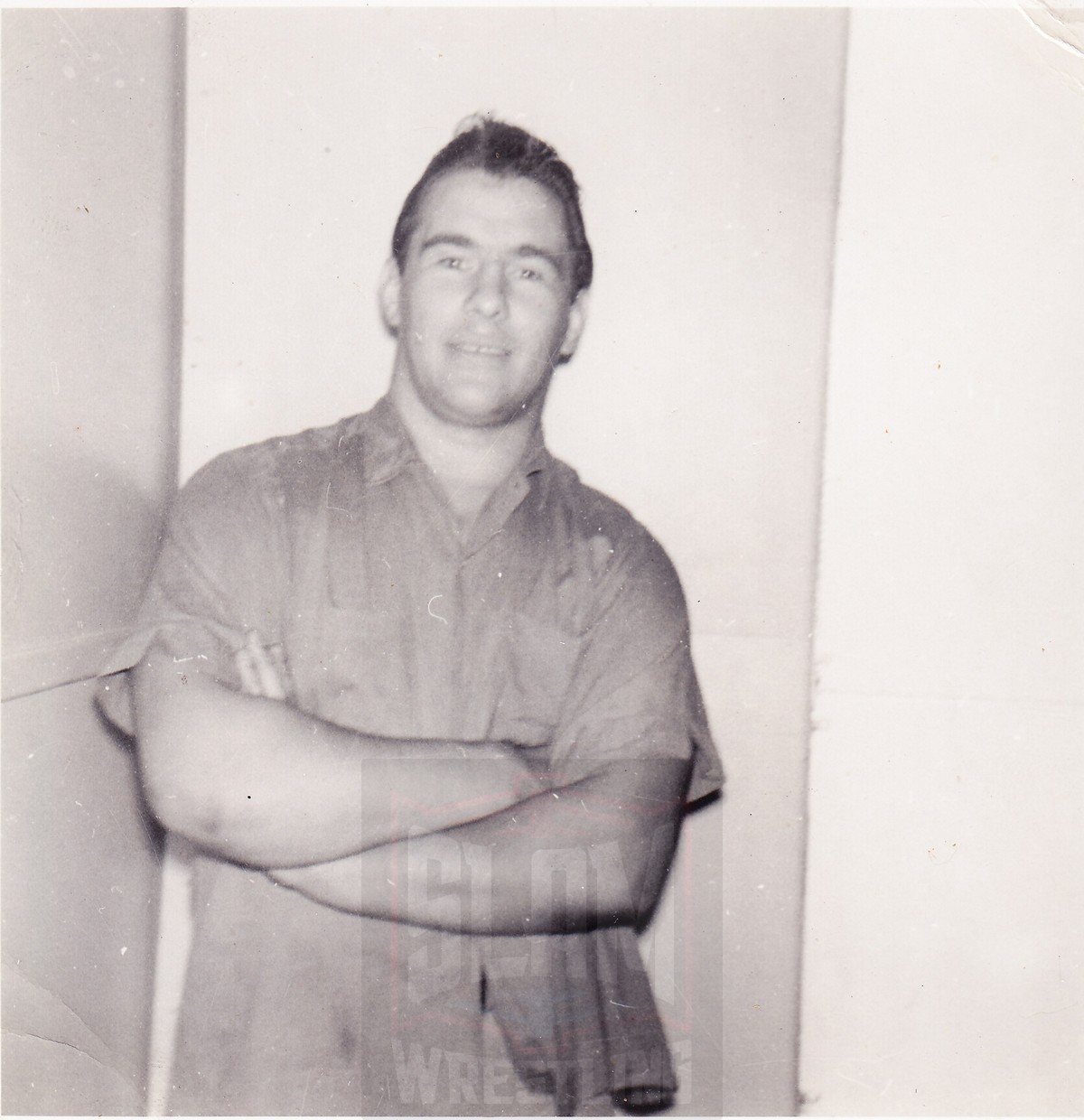 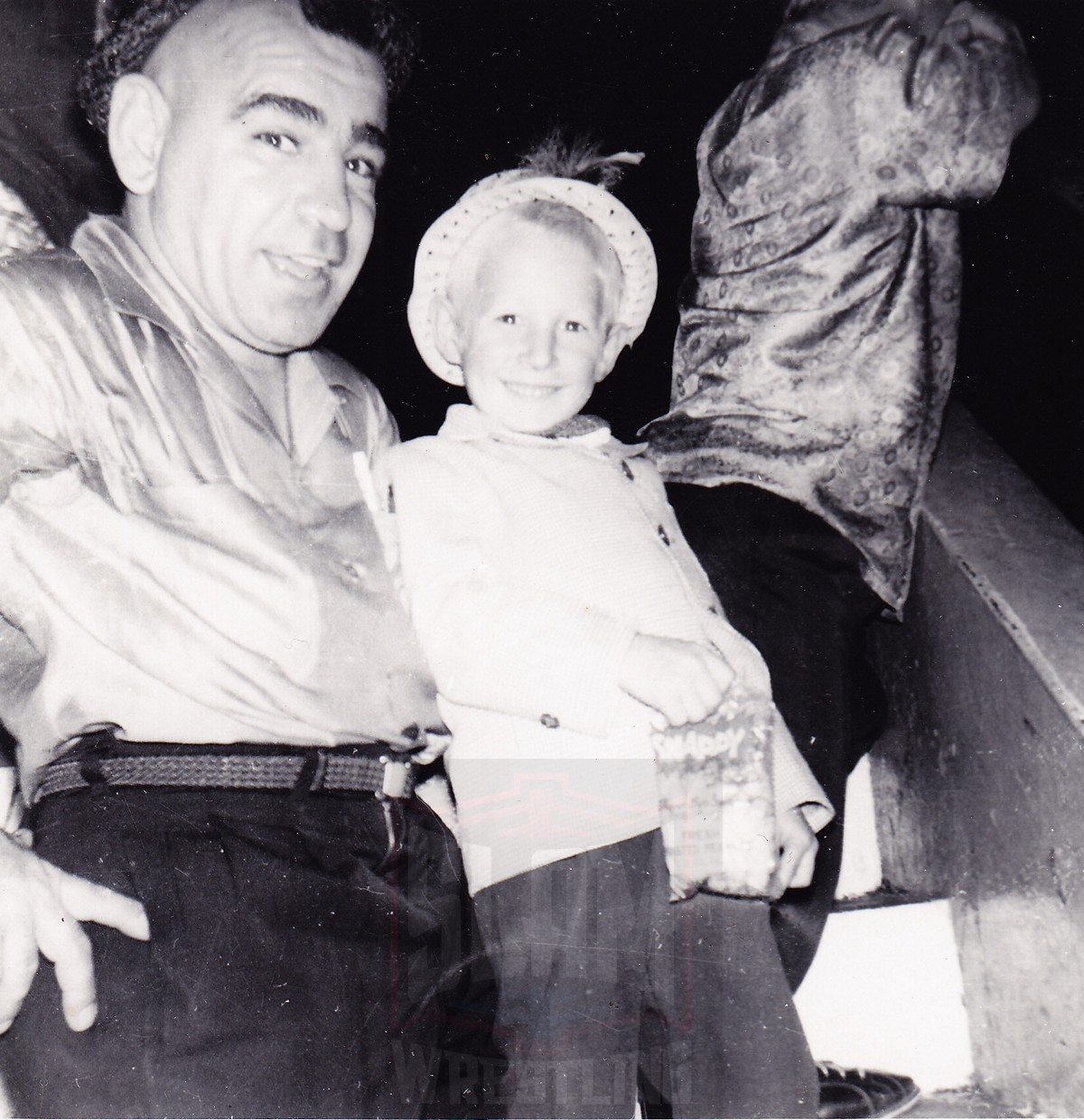 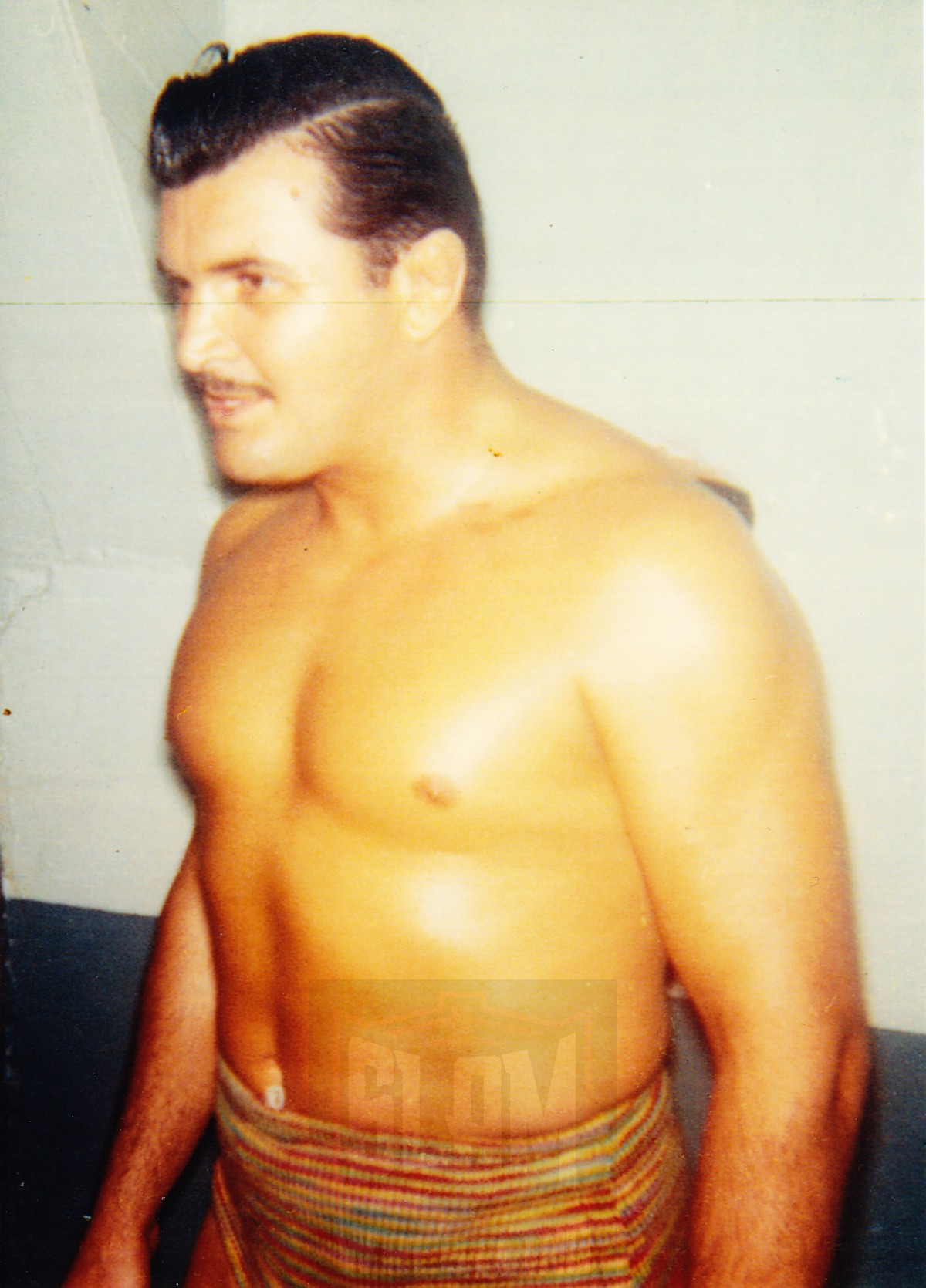 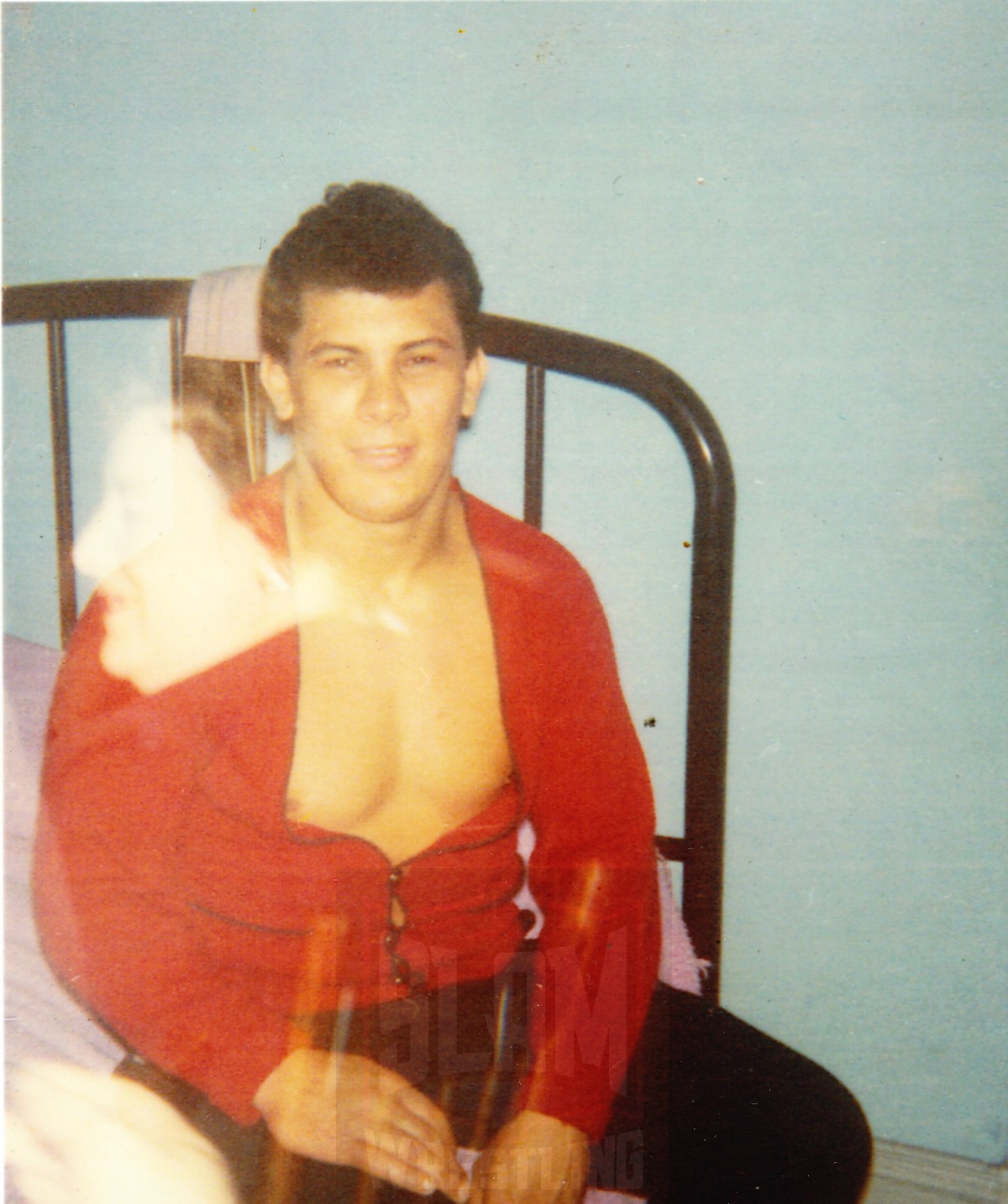 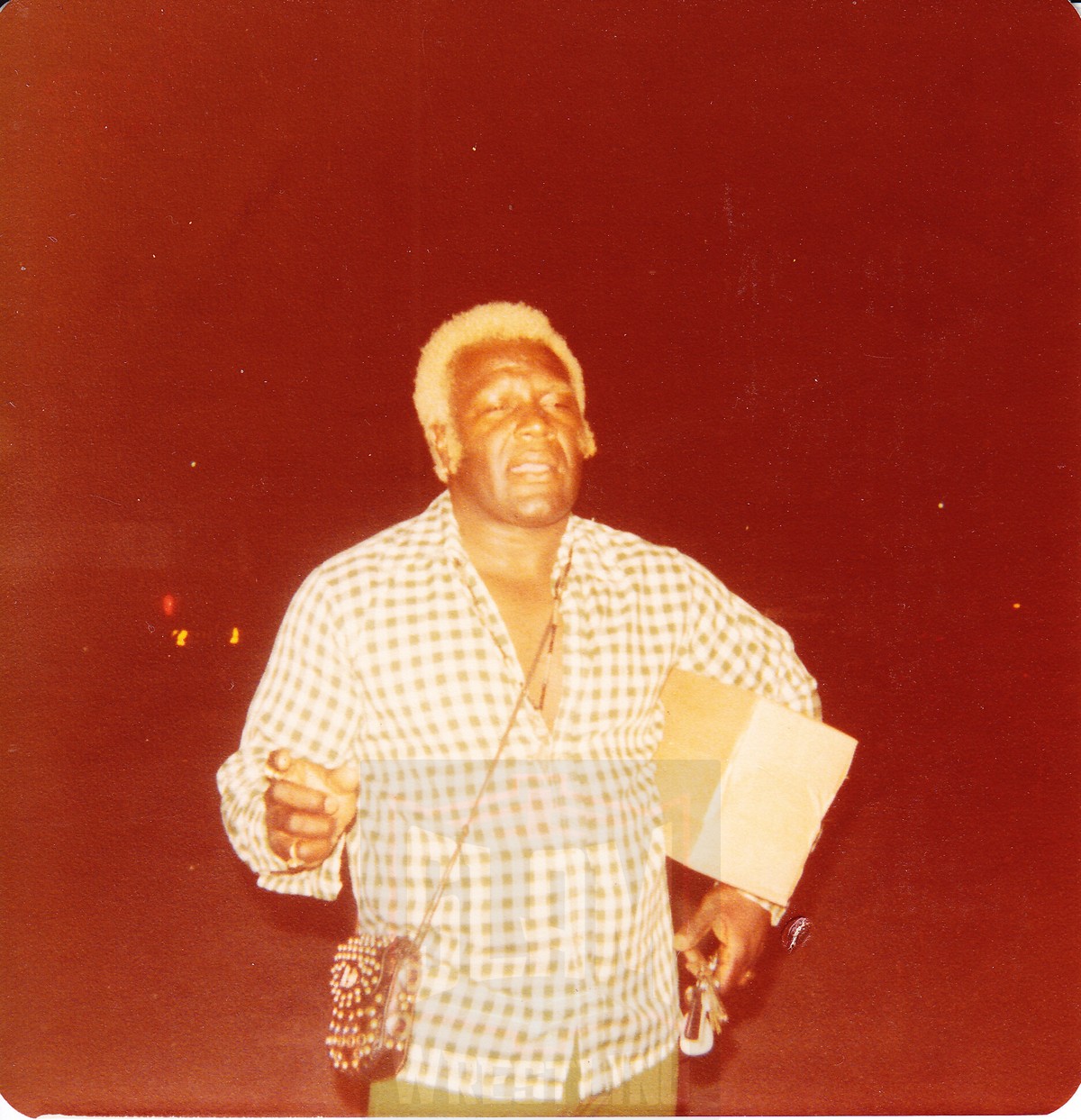 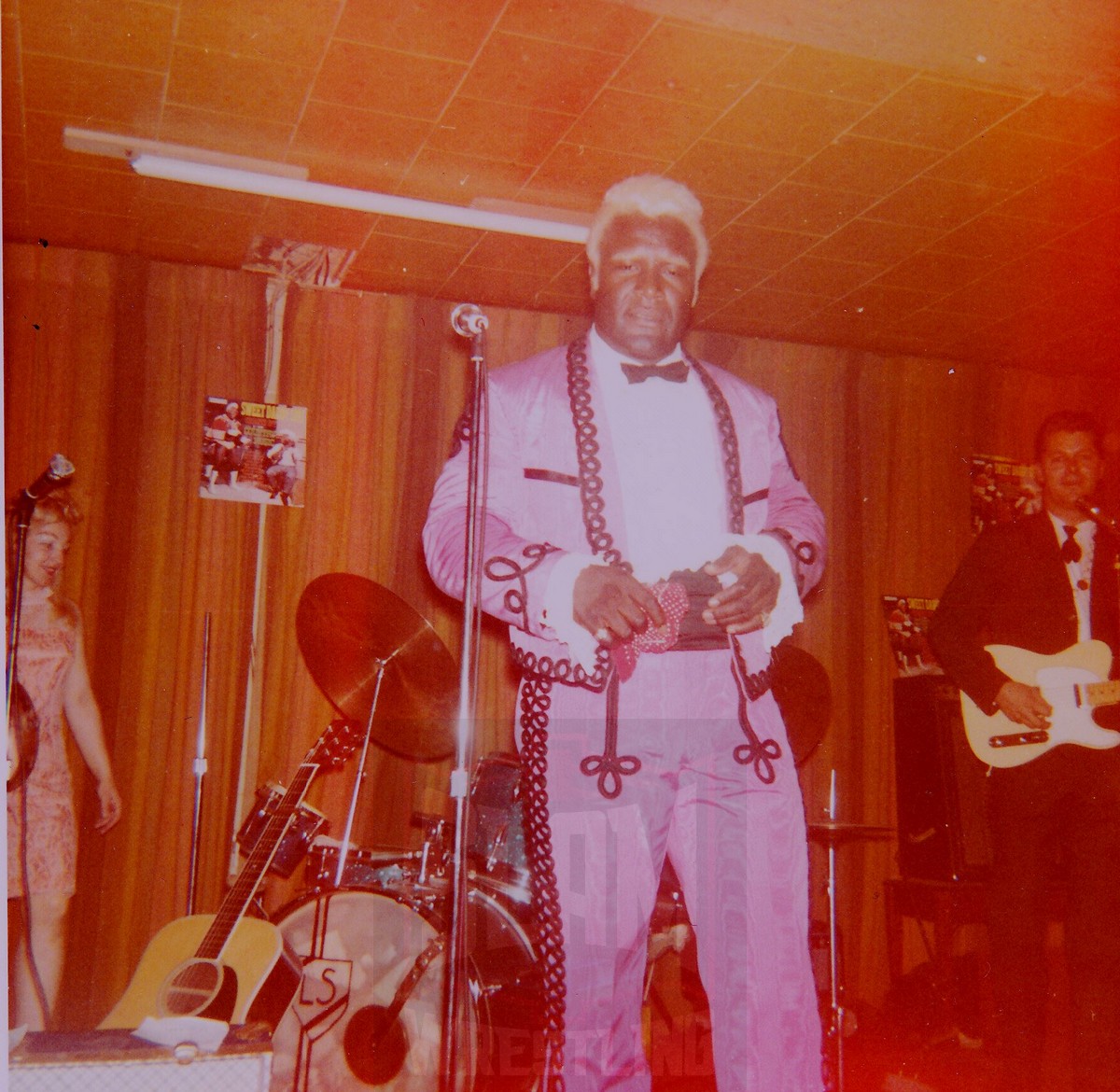 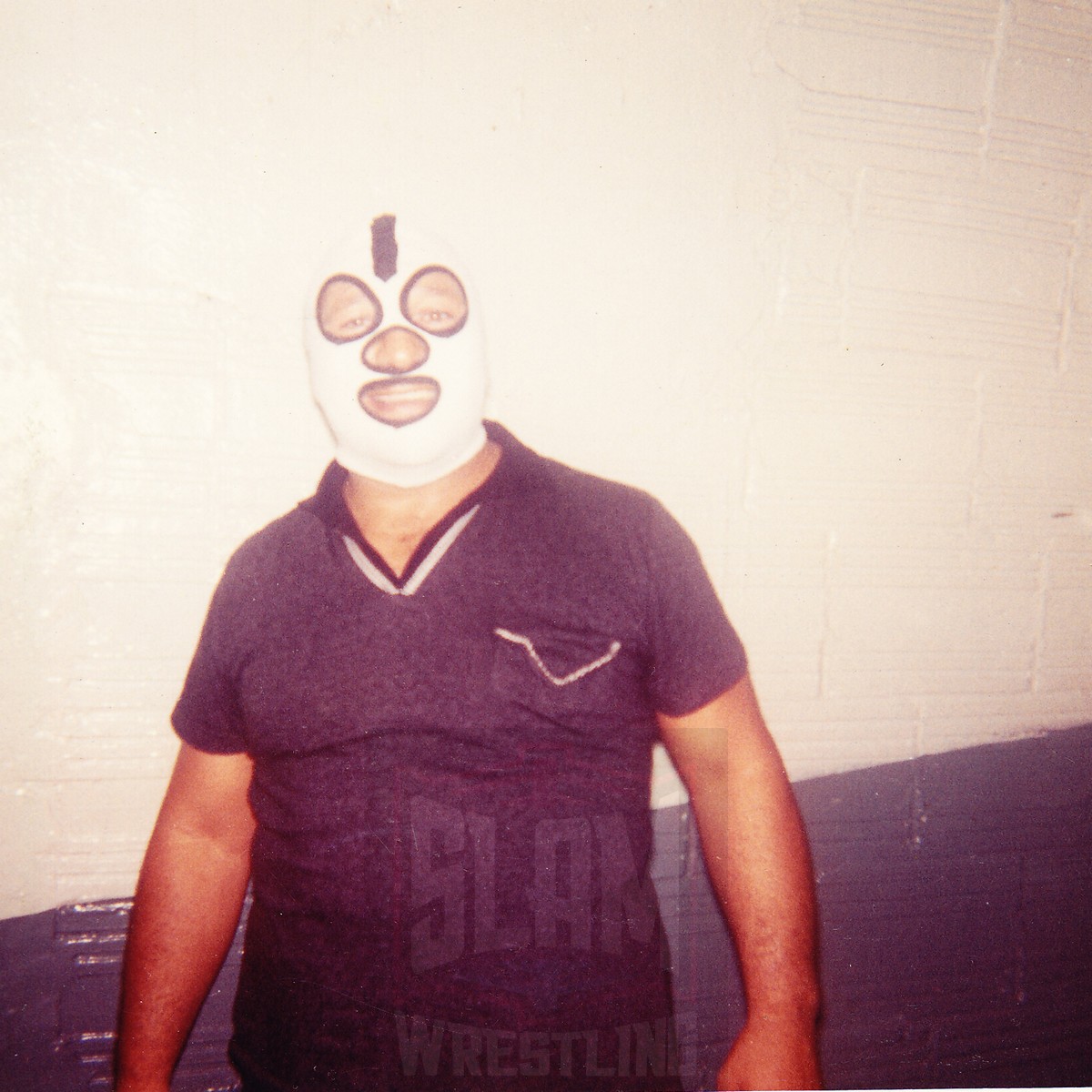 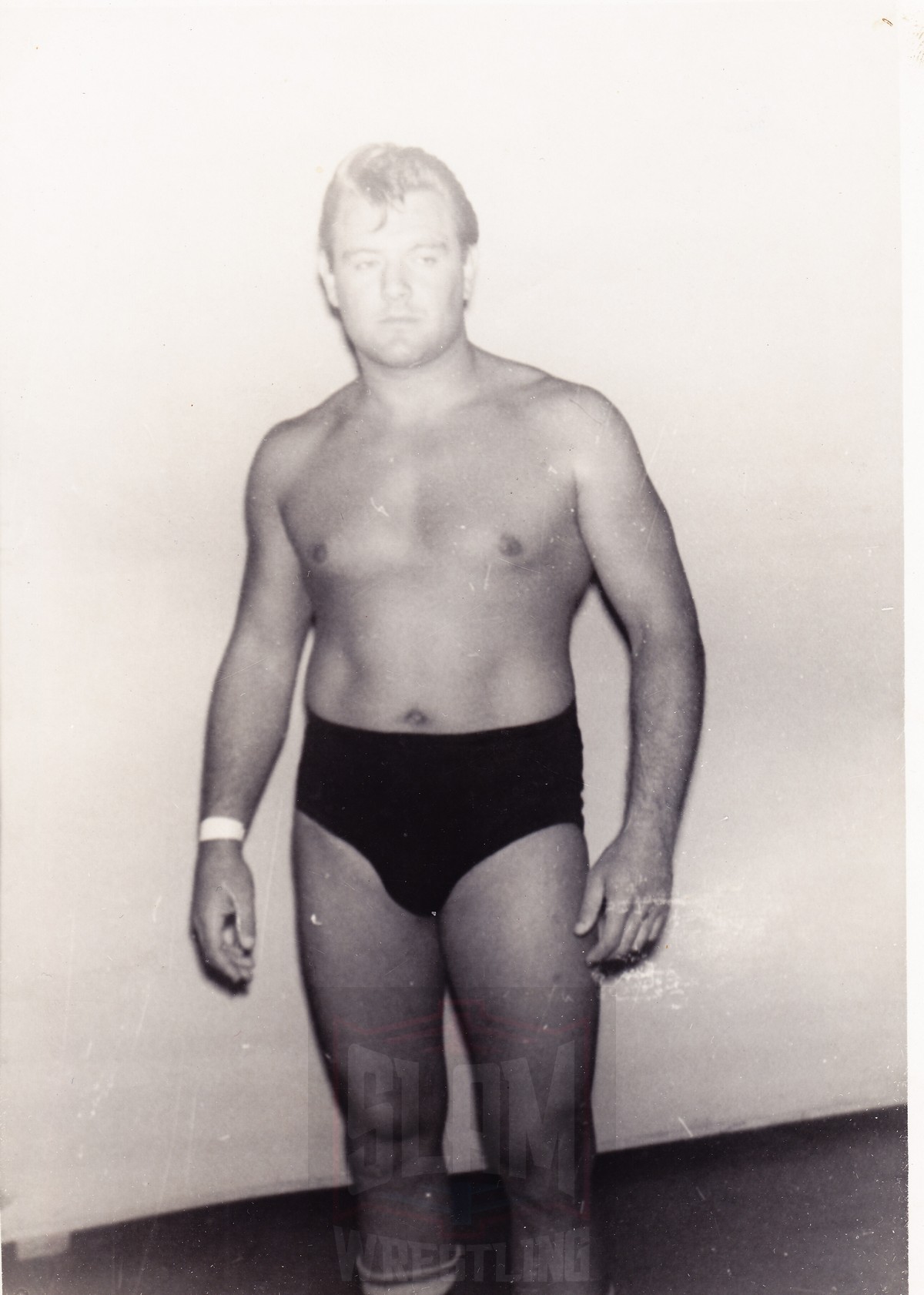