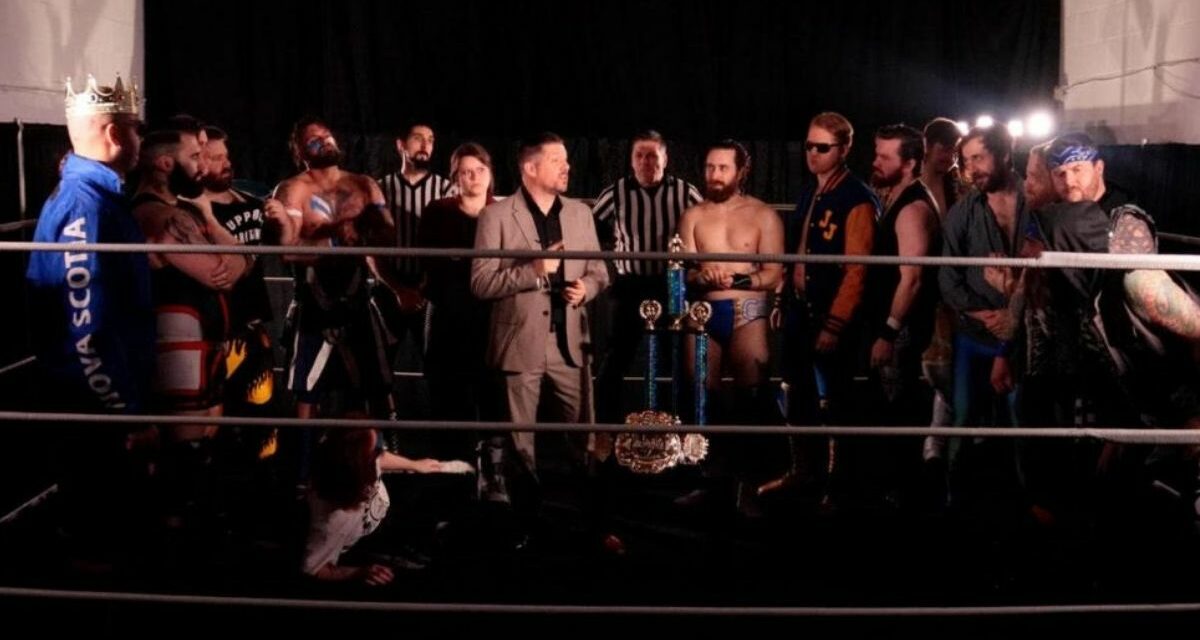 There’s a new televised wrestling product available to many Canadians. It’s called Real Wrestling and it’s produced in Halifax, Nova Scotia, and centers around 16 wrestlers from the Maritime provinces.

Real Wrestling offers an intimate look at the innerworkings of the sport, as the competitors via for the top spot in a tournament run by Elana Gold

“This is something I’m intensely passionate about, and fans of the sport are some of the most loyal,” said Hubley. “While many of us love grappling inside-and-outside the ring, at the end of the day, we do this because we love giving people exactly what they want.”

The series is directed and edited by Haligonian Dave Mullins, and the producer is David Boyce, who many fans will recognize as a wrestling personality and promoter. Boyce acts as a host for Real Wrestling.

“We really wanted to create a show that encompasses the spirit of the sport, and gives people an inside look to why we love it,” said Boyce. “This first season is a whole lot of fun for those who find joy in wrestling, and can be a great introduction to newcomers as well.” 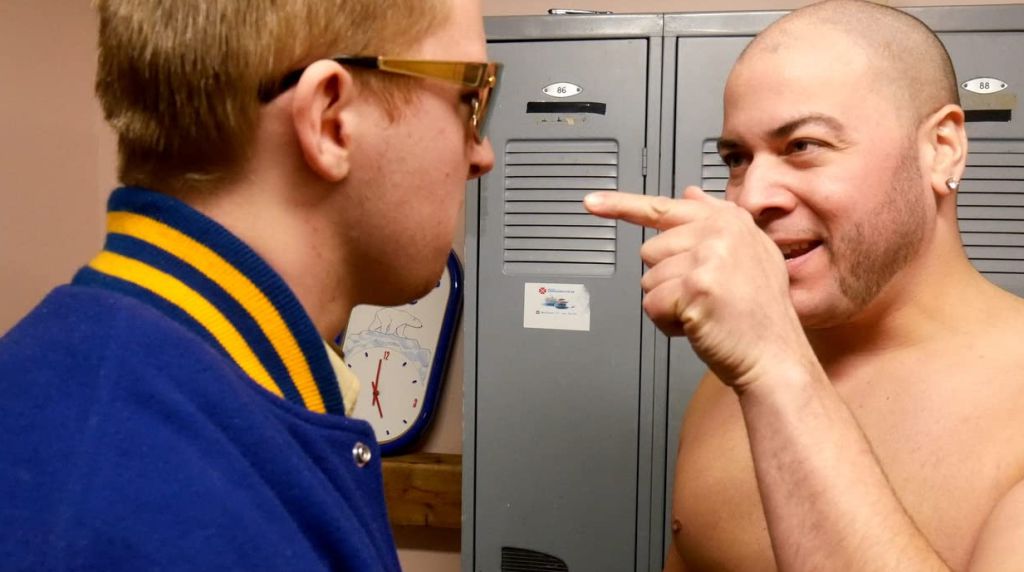 JP Simms, right, gets in the face of Jefferson James. © Sleepy Bear Productions

Mullins is known for his work at APTN, CBC, and the National Film Board. “We’re all wrestling fans, we love and respect what they do in order to entertain so there was no better team to make this project,” said Mullins.

Veteran wrestling fans will recall another Maritime wrestling series, Kardinal Sinners, from 2009, which followed a troop of heels wrestling on a six-date tour from Cape Breton to Ottawa.

Real Wrestling can be found on BELL FIBE TV channel 1 for Bell customers, or online as to learn more about its availability, click here.

— with files from Jordan Parker 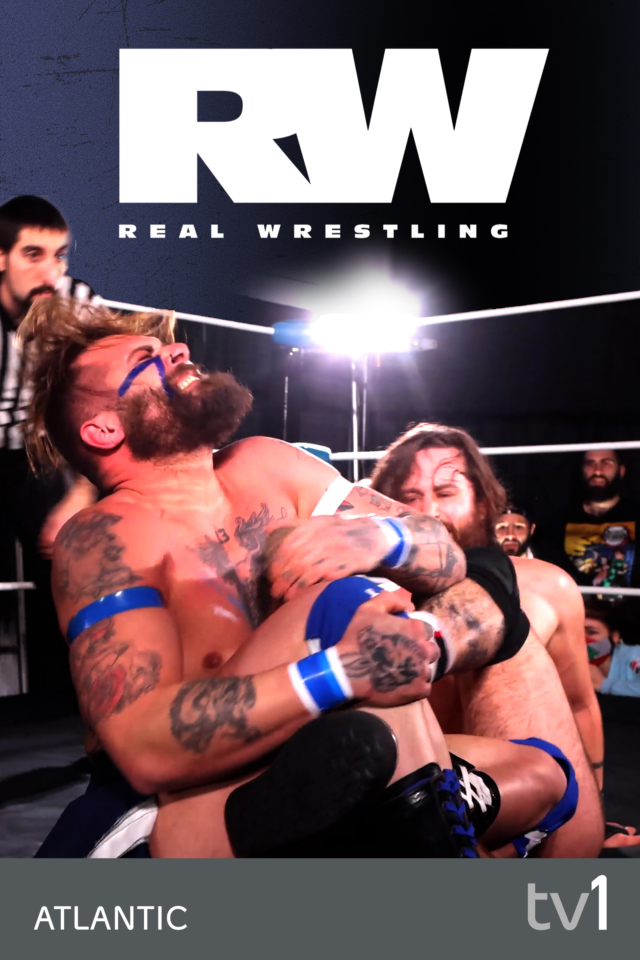