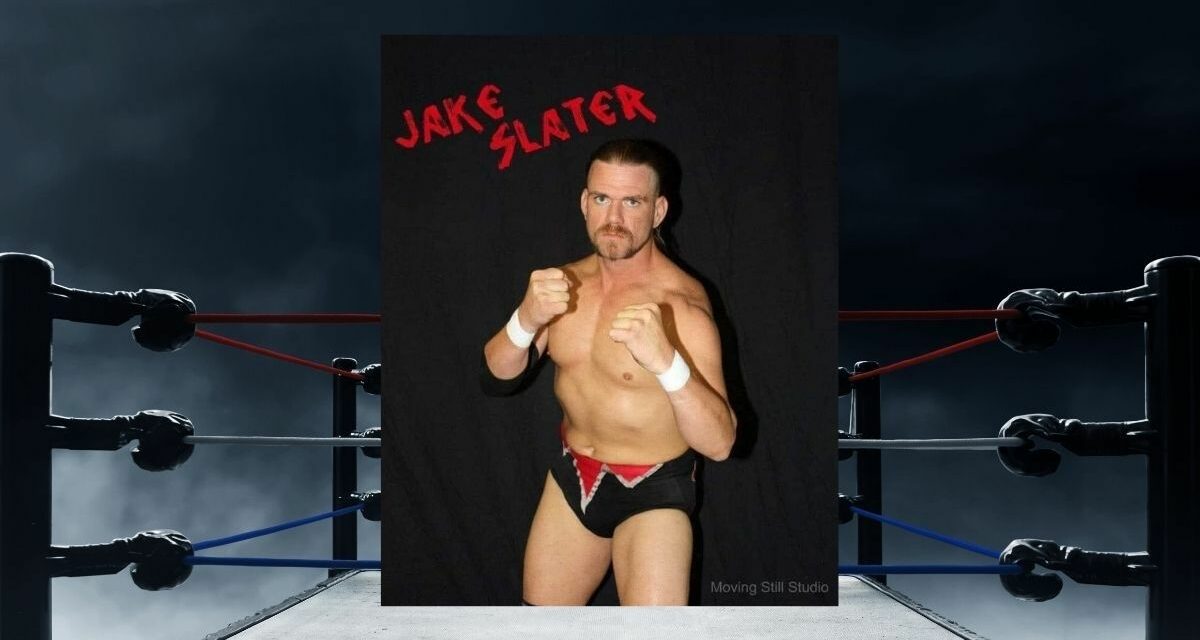 “The Real Deal” Jake Slater, a long-time veteran of the wrestling scene in southern Georgia, who also was a singer-songwriter, has died. Many who knew him in Georgia, and beyond, have shared their stories.

Slater was always a wrestling fan, and met a wrestler who suggested he give it a try. He figured he’d go watch them train.

“The ring is like a magnet, when you’ve dreamed of it your entire life,” Slater told “The Wrestling Doctor” Hal Lee from Pro Wrestling Extra in 2013. Soon, he was training, and after 8-10 months of learning, he debuted in early 2000, in Macon, Georgia, versus Duane Elliott.

“My real experience comes from being on the road with guys like Tommy Rich and Bob Armstrong,” Slater told Lee. The Armstrongs took a liking to him, and invited Slater down to their home in Pensacola, Florida, to further his skills, working out with “Bullet” Bob and his sons, Scott and Steve.

“I love this business,” the 6-foot-1, 235-pound Slater said on the interview with Lee. “You’re always learning. The day you quit learning, hang up the boots.”

Slater also ran his own shows for a while, but got out because it was too stressful; instead, he talked about enjoying booking promotions, including South Georgia Championship Wrestling. He also helped train some wrestlers. His wrestling days ended in 2014.

In a second career, Slater was a singer-songwriter, and fronted a group called Jake Slater and the Real Country Band. 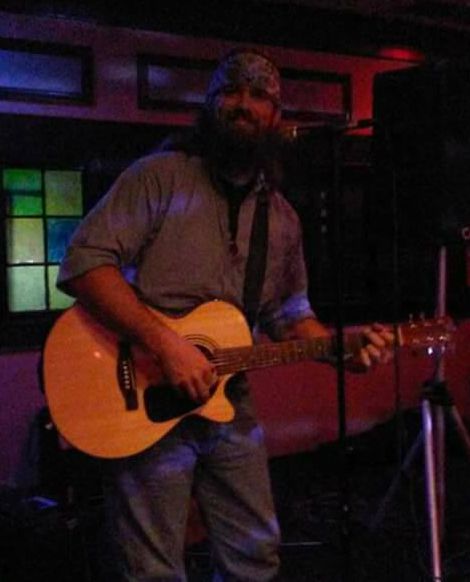 There were many expressing their condolences for Slater’s death on January 8, 2022.

Georgia Independent Wrestling Alliance on Facebook: It’s never easy when we lose one of our own. But losing someone who helped shape the GIWA for many years is devastating. “The Real Deal” Jake Slater, a former GIWA Heavyweight Champion and multiple time GIWA Tag Team Champion was not just a competitor inside the ring, but a true friend. We are deeply saddened by the recent loss of Jake Slater. May you wRESTle In Peace

Ian Derek Shire on Facebook: RIP Jake Slater. Was always a story when Jake was around. If it was wrestling, you’re music, or just shooting the sh*t it was always a time. 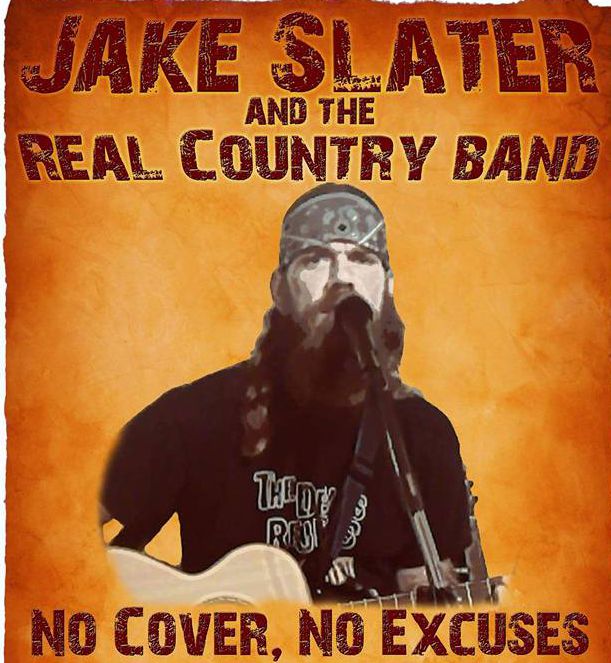 George Lamberth on Facebook: So I lost another long time friend yesterday. Jake Slater started out wrestling towards the end of our Peach Stare days in Cordele. When I met him he was a kid with a dream. He was a good kid though, and he loved the wrestling business. He also happened to be good at it. None of us really know what was going on yesterday when Jake left this world, but I wish I had known. I wish I’d stayed in touch more over the years since he quit wrestling. I wish I’d been more of a friend. Life happens, we get busy, caught up in our own life events and often find ourselves lost. Friendship is important. Family is important. Relationships of any kind are important. Don’t forget to check on those you love. Sometimes they’re not ok. Rest In Peace Jake. You were loved by so many brother. On another note, I learned yesterday of the passing New Years of another friend in AWN wrestling Daniel Lumm. Daniel and I spent a lot of time together doing those shows for my dear friend Michael Bullard who we lost recently as well. Prayers for all of these families. My heart is heavy today.

Johnny Romano on Facebook: Crazy, I thought this dude live to be 100. Had a fallen out with Jake years ago but lucky was able to squash it. I look back on not seeing the times he was only trying to smarten me up but I thought I knew it all. He gave many of us south ga wrestlers a place to work when others did not want to. He was a had a great mind for wrestling both with ring psychology as well as the actually everyday day grind. For example as a heel he would have “Jake Slater Sucks” pics or shirts and say he better not see anybody with it and sell out of gimmicks by end of the night. I was happy to have seen Jake when he retired and have a long talk where we laughed and shared stories. Brother thanks for giving me one my first chances to grow as a wrestler as well as dozens of others. You left a mark that will not be forgotten. RIP brother.

Krule @TheHeathenKrule on Twitter: Lost 2 people this weekend that were both an intricate part of my wrestling career early on for many years. Don’t fight alone. Talk to someone. Rest easy Jake Slater and Daniel Lumm. #SuicidePrevention

Bigbankbarfield @Bigbankbarfiel2 on Twitter: RIP Jake Slater !Thanks for being a friend, a mentor and believing in me #Greaseball#TheRealDeal#oneofakind @ Irwinville, Georgia

Eric McMillan on Facebook: SHOCKED, another one taken way too soon!! R.I.P. Jake Slater I’m damn sure gonna miss you! You were one of the, truly, good ones, inside and outside of the ring! I know you’re reuniting with Joseph Kidman. From wrestling to playing good ole country music, you were a class act, and there will never be another “Real Deal”! GODSPEED, my brother!

Allyn Hirsch on Facebook: RIP “The Real Deal” Jake Slater. My favorite flyer, I cannot express how heartbroken I am. You were my wrestling dad and I learned from you more than anyone! I would of never done some of the things I got to do without you. You grew me as a wrestler and got me to the top of my game and most importantly you grew me as a man. I love you Jake, tell Joseph Kidman I love him as well and miss him everyday. You guys take care Daniel lumm as well. Yesterday couldn’t not of been any worse.

A regular on indy wrestling shows, Slater finished his interview with Lee with an impassioned note to fans: “Wrestling fans out there, I’m telling you, if you get the opportunity, go down and check out independent wrestling. These guys, they come out here and they bust their hump, they do it for years and years. The superstars you see on TV? For 15, 20 years before you saw them on TV, they were down here, doing what we’re doing, busting their hump, paving their road.