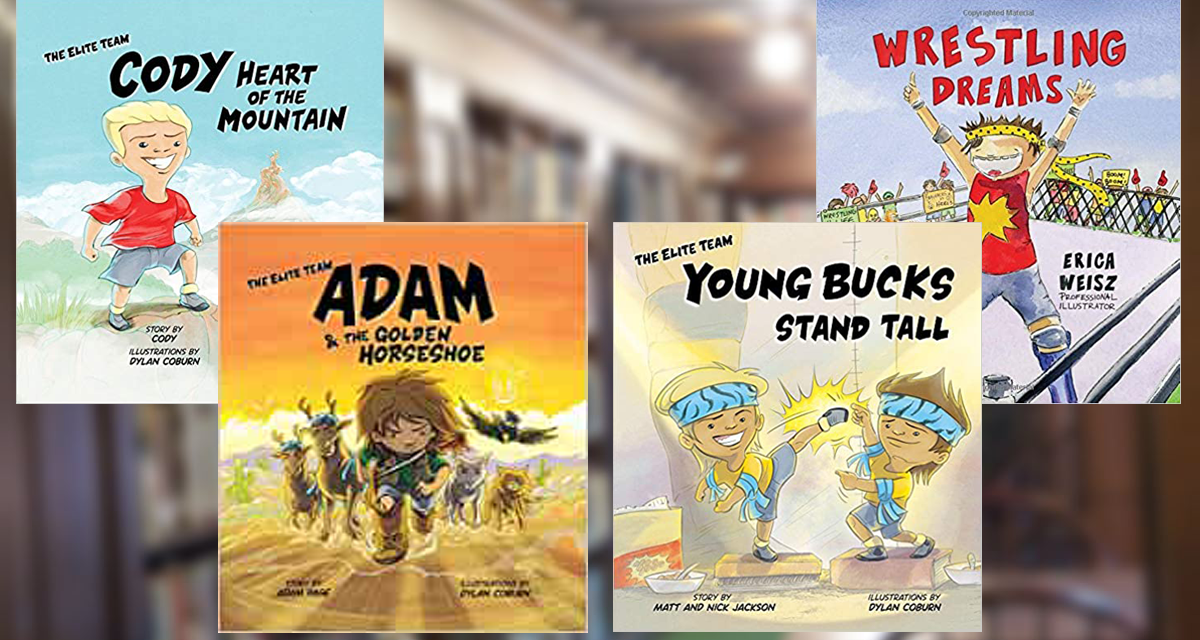 Their action figures and title belts are readily available in big box stores and now, with a series of children’s books from Trism Books, All Elite Wrestling (AEW) casts another line into the waters where World Wrestling Entertainment (WWE) has successfully fished for decades – the Kindergarten to fourth grade demographic. 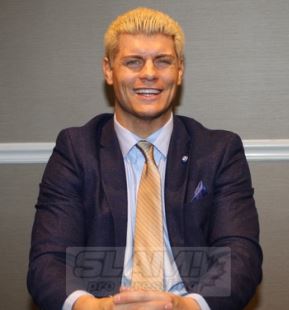 The power of imagination and one’s ability to overcome obstacles are at the root of the books, which star grade school-age versions of AEW talent including Cody Rhodes, “Hangman” Adam Page, The Young Bucks and Colt Cabana. The books, out more than a year now, featuring Rhodes, Page and the Bucks are grouped into an “Elite Team” series.

In Cody: Heart of the Mountain, with the story by Cody Runnels and illustrations by Dylan Coburn, the young Rhodes goes on a camping trip with other pint-size Team Eliters that brings cave adventures and several when-animals-attack-other-animals-and-kid-wrestler moments. Dusty Rhodes’ cameo as camp dad was a welcome, unexpected surprise, at least for this older pro wrestling fan.

In Adam & the Golden Horseshoe, with the story by Page and illustrations again by Coburn, a babyfaced Page overcomes a lack of self-confidence by playing guitar at a school talent show. But first, the li’l Hangman has a dreamtime quest for a magic horseshoe in which he saves reindeer dressed like the Young Bucks from a tornado while wearing a pair of talking boots. (Never thought I’d think, much less type, that sentence.)

The Jackson Brothers are featured center stage in the Young Bucks Stand Tall, with the story by Matt and Nick Jackson and illustrations by Coburn, where they set out to disprove a naysayer who says they’re too small to become wrestlers. That naysayer, “Jimmy,” appears to be a reference to real-life pal and fellow pro wrestler, Jimmy Jacobs. 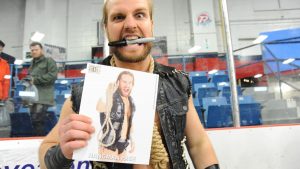 In Wrestling Dreams, with the story by Colt Cabana with Sam Weisz and Erica Weisz and illustrations by Erica Weisz, Cabana is a wrestling-obsessed youngster who orchestrates a neighborhood backyard wrestling show. Fortunately, neither fluorescent light tubes nor folding tables are used by the young ‘uns.

Each of these books has a built-in moral or lesson, reiterated by a note from the titular characters:

In his author’s note, Page writes, “If you’ve ever felt that you’re just not good enough… you are not alone. Rather than resigning yourself to failure, I hope you can find the strength to continue on your journey with your head held high.”

Cabana writes, “As a kid growing up, the only thing I ever really wanted to do was be a professional wrestler. I turned everything in my surroundings into a wrestling scenario.” No matter how the public perception and inner workings of pro wrestling changes over time, there should always be plenty of kids who can identify with that.

The artwork for the series is done comic book-style, sometimes resembling Japanese anime, and it’s pretty cool to see a comic version of Dusty Rhodes save the day in Cody’s book. The comic-style word panels should also suit early readers, as well as parents who still dig their favorite Marvel and DC titles. 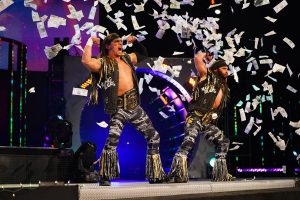 The Young Bucks. Courtesy of AEW.

Since my grasp of kid culture is somewhat limited (Minecraft, Lego and Paw Patrol are brands that are big in our house currently), I’m not really sure how popular the AEW brand has become with kids compared to WWE. As a kid, I watched any and all pro wrestling shows that you could pull in with an old-school rooftop antenna. I imagine that hasn’t changed very much, even in the age of video streaming and crystal clear digital reception.

After all, pro wrestling remains a form of entertainment in which young fans can find adventure and let their imaginations run wild. That’s exactly what these books encourage, and it’s tough to argue with the positive messages they convey. 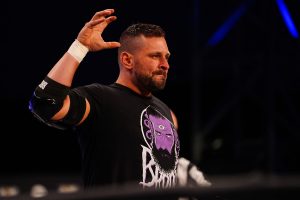