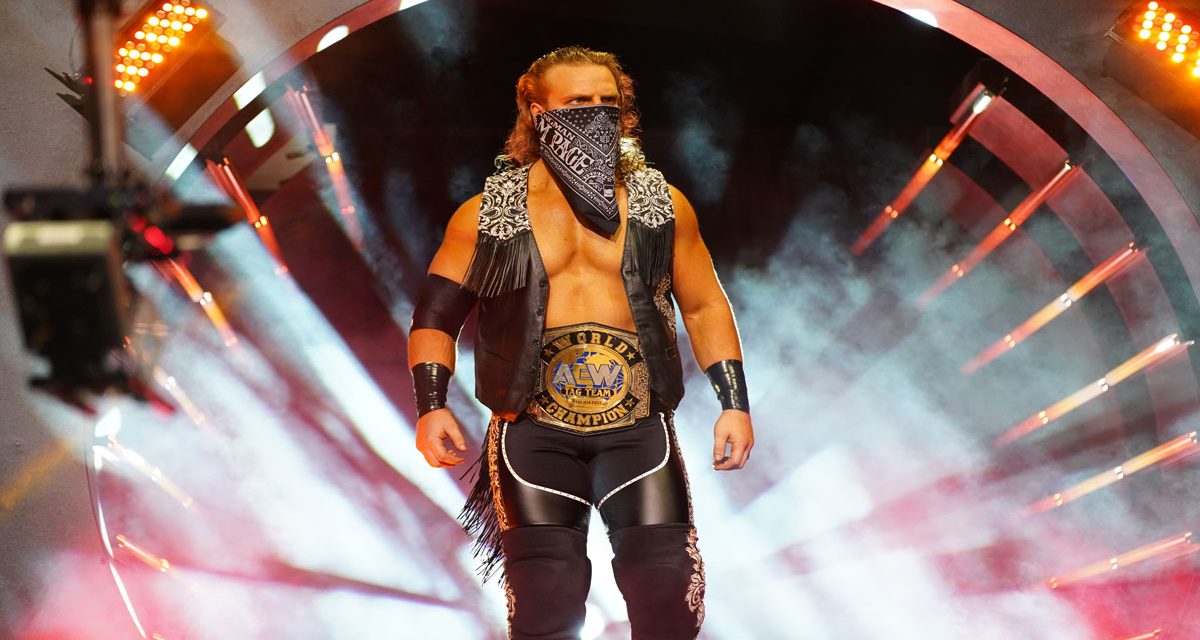 Speaking to Slam Wrestling minutes after the event, Page shared how he would like to spend Matt Hardy’s 2021 first-quarter earnings as per the stipulation of the match.

“I’m glad you asked about the money because that was my winnings tonight. I recently just got those figures. It’s about what I expected them to be,” Page told Slam as he laughed.

On a serious note, Page explained how he would like to help the people of Jacksonville, the home base of AEW.

“Coming here to Jacksonville, you go up and down the streets and you see people camping on the side of the street. With the way this year has been, kids out of school, people out of work…I don’t need the money. I am want them to just give it give it to somebody who needs it. Honestly, I don’t I don’t need it and I don’t think I want it to be honest but it gives me something else to keep fighting for,” he said.

Adam also spoke about what it has been like to work with all of his pals in the Dark Order who came to his rescue at Revolution.

“I’m having the most fun I’ve had in a long time. It feels very new and very different yet very familiar in some ways. I’m having a great time. All those guys have so many great ideas and it’s just so good to get to work with them. I think they are people who were maybe undervalued and underappreciated a lot from the start of AEW and even before but just like me they used every bit of creativity and passion and determination and wit to find themselves a channel to get their personalities out there. That hard work has paid off and I’m having a really good time working with those guys,” he said.