Candido bio is like a visit with a Beloved Brother 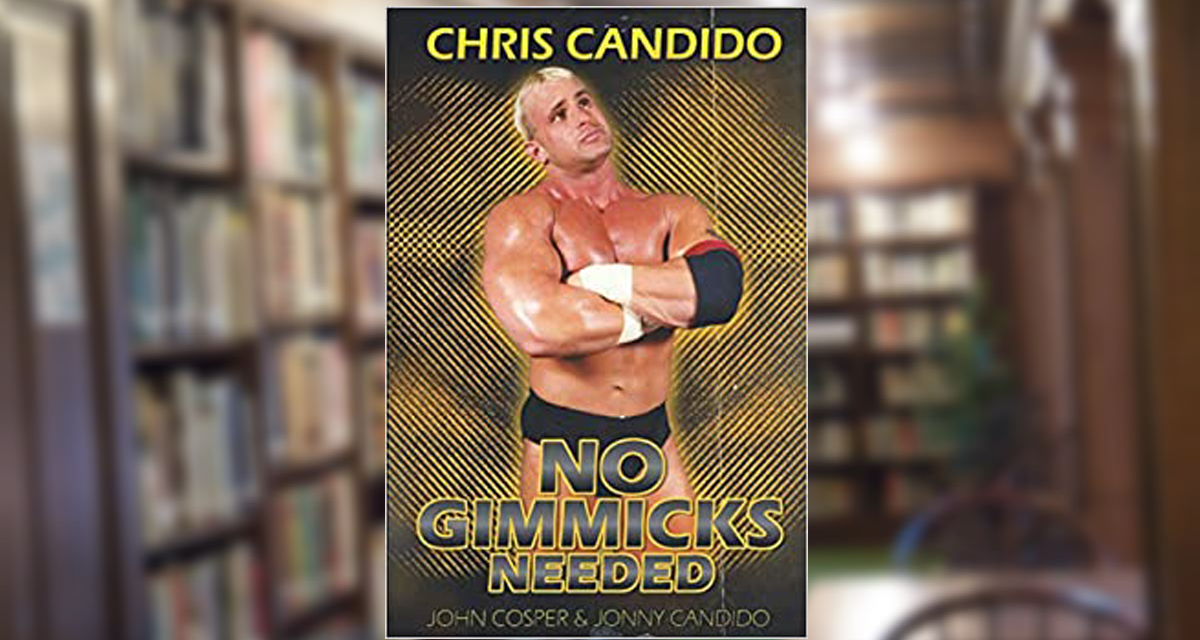 Chris Candido: No Gimmicks Needed is simply a love letter from one brother to another. Jonny (Candido) Rae is the younger brother of the one-time Bodydonna Skip. He does well to partner with John Cosper, who has some 30-plus tomes on his own before this 256-page Eat Sleep Wrestle product. 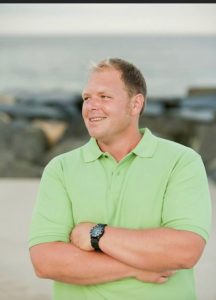 “Cook” was the nickname the family had for Candido, who was obsessed with professional wrestling from the moment he set eyes on a ring. According to Jonny, his older brother couldn’t throw a baseball or a football, but reveled in spearing guys into the beach sand during ultimate frisbee outings.

Born Christopher Barrett Candito, he was only 33 years old when he suddenly died. He would have been 49-years-old this year and his 2005 passing resonates with the family just as much today as it did then. Jonny remembers his brother as doting and extraordinarily loyal to his family. Even as a pre-schooler, Candido helped his mother whenever he could, and adapted very well to his parents eventual divorce and new, blended family. The extended family included step-grandfather “Popeye” Richards who spent time in the World Wide Wrestling Federation (WWWF). And it’s through Richards and a visit to Madison Square Garden that Candido would be introduced to his life-altering passion.

The book details some of Candido’s formative years thanks to very relatable parents Don Candido and Peggy Rae. Throughout the book they add great depth to Candido’s story, and brother Jonny tells tales with autobiographical detail.

Great chronological elements are shared as it’s abundantly clear that Jonny adored and paid attention to everything his brother relayed.

The book is a “warts and all” telling of Candido’s up and down career, be it is always with respect. The book pulls no punches regarding how Jonny and his entire family feel about Tammy Sytch. The beautiful young lady who would become better known as Sunny assuredly helped Candido get noticed early on with pro wrestling bookers like Jim Cornette. When in Smokey Mountain Wrestling, Candido benefited from Sytch’s beauty pageant looks; however, it was the 5’8” New Jersey native who impressed everywhere he wrestled. 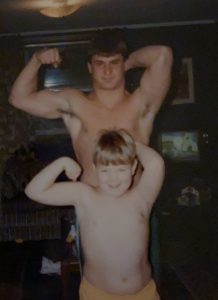 An early family photo of Chris Candido flexing with his brother Jonny.

Sytch and Candido both dabbled in drugs, but she was problematic with screaming bouts in hotel rooms, and questionable relations with other wrestlers. No matter her issue, Candido was rock solid in his commitment to her.

Jonny details how his brother didn’t care if he wrestled in front of packed television houses or in front of 10 fans, he wanted to wrestle anywhere he could, from the northeast to Memphis (where Candido was the “Masked Avenger”), Florida and back. Stories with Bam Bam Bigelow, Shane Douglas and others can’t be told in first-person, but Jonny does a great job including them in key moments of Candido’s life.

Fans of Tracy Smothers will be happy to know that he contributed a lot about his friend. Smothers himself passed away after a long, courageous battle against cancer just before the book was released. Smothers’ 2020 autobiography, If You Don’t Buy This Book Everyone Dies!, was written with Cosper as well.

One of the most memorable stories in the book is when Candido had his named etched into history as a National Wrestling Alliance (NWA) world heavyweight champion. This was immediately following Douglas dropping his NWA title down and launching Extreme Championship Wrestling (ECW). Candido defeated Smothers in a tournament on November 19, 1994 in Cherry Hill, New Jersey. Candido’s name was forged alongside those like Orville Brown, Lou Thesz, Buddy Rogers, Dusty Rhodes and Ric Flair. Candido was only 22 years old at the time.

Jonny relays a story in which the newly-minted NWA champion had a chance encounter with Thesz, who told the young title holder to “Watch for the double cross, kid.” It was advice Candido took to heart.

The book chronicles Candido’s journey from living in cars to massive mansions and back to rubbing two nickels together. His dependency on steroids, somas and other recreational drugs are not glossed over. 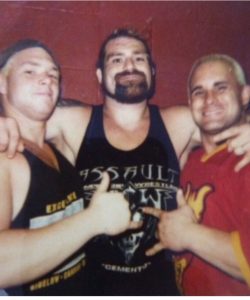 Candido’s biggest breaks were in the World Wrestling Federation (WWF, now World Wrestling Entertainment or WWE) and then ECW. The friendships he made with the likes of Balls Mahoney and others pleasantly dot the story.

The book does a great job of detailing Candido’s entire life in-and-out of the ring. Many fans still seem interested in Candido’s story, and this is an excellent way to remember the beloved star.