The ‘Dark Side’ of The Dynamite Kid laid bare 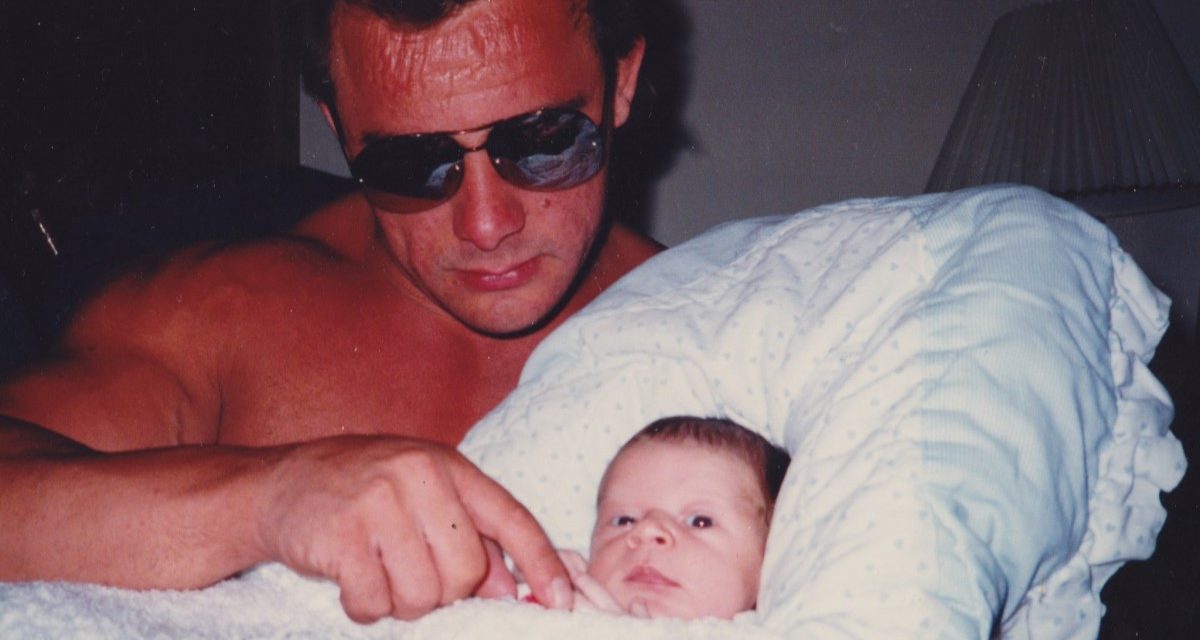 As I get older, I occasionally wish that I could recapture some of the naïveté of my youth … because sometimes when we discover the “real” story as opposed to the “fictional” story we grew up on, it can, at the very least, tarnish some of our fondest childhood memories.

I couldn’t help but have that particular feeling while watching this week’s episode of Dark Side of the Ring about Tom Billington, a.k.a. the Dynamite Kid.

So before we get into the details of this week’s episode, a little personal context.

I came of age as a wrestling fan in and around early 1984, right around the beginning of Hulkamania. Now, growing up at that time in Southern Ontario, the WWF was the only wrestling game around. In an age before satellite, and one where cable tv was still in its infancy, if you watched wrestling in our part of the world it was the WWF and no one else. And at that time, the WWF was the land of the “big men”: Hulk Hogan, André the Giant, Big John Studd, and King Kong Bundy to name but a few.

The Dynamite Kid and Davey Boy Smith (“The British Bulldogs”) entered into that mix in the WWF later that year. It’s hard to imagine, but for those whose entire experience with professional wrestling was through the WWF, the British Bulldogs were a complete revelation. Not only were they noticeably smaller than almost all of their WWF contemporaries, but their style was completely unique. Simply put, they wrestled at a faster pace, resulting in higher impact, executing moves that were theirs alone, and many of them performed from the top rope … all of which were in direct contrast to their bigger and quite often plodding competition.

As a result, the British Bulldogs quickly became must-see television. Sure, we all loved the Hulkster, Rowdy Roddy, and the Macho Man … but we adored the British Bulldogs. If they were on a magazine cover, we bought it; when the movie rental store started carrying Coliseum videos we rented the tapes that featured them; and when they appeared on the shelves of the toy store, we grabbed their figures and begged our parents to buy them for us. Simply put, we couldn’t get enough.

And this week’s episode of Dark Side of the Ring covers all of that … to a degree. But, as is the show’s wont, it also details what we didn’t know then, a lot of which the child in me wishes that I didn’t know now.

Much like last week’s episode on Grizzly Smith, the story of the Dynamite Kid/Tom Billington is not a pretty tale. Featuring interviews with Billington’s first wife and two of his daughters, in addition to Mick Foley, Lance Storm, Danny Spivey, Garry Portz (Scott McGhee), Jacques Rougeau, and Dave Meltzer, the rise and dark descent of the Dynamite Kid is well-told.

The portrait painted is of a talented and unique performer, a trailblazer really, but also of a man with a perpetual chip on his shoulder with a “small man’s syndrome” so to speak, always needing to prove his toughness and often at the expense of others. All of these taken together, plus Billington’s attempts to build up his small physique through a variety of steroids, helped contribute to his departure from the WWF in the 1988, and in reality the beginning of the end of his wrestling career, his marriage, his health, and eventually his life.

Much of what is documented here has been told before, in particular in the autobiography Pure Dynamite published in 2001: the brutal introduction that he gave Mick Foley to the “business”; the infamous backstage fight with Jacques Rougeau; the back injury that forever altered his career; his drug usage and his alcoholism; and above all his appetite for violence in the ring, outside the ring, and sadly within the confines of his own home.

One of the pitfalls of growing older is finding out the “reality” behind our scripted heroes, and sometimes, as in the case of the Dynamite Kid, it’s not a particularly pretty picture. That doesn’t diminish what he did in the wrestling ring. He was an innovator, he was daring, and he opened the door for many that followed. The episode allows for the appreciation of the performer, even with all that we now know, while it also condemns the man’s hurtful and heinous actions.

At the end of the day what emerges beyond the character in the ring is a very flawed individual, and while Dark Side of the Ring tries to perhaps put a positive spin on the story at the end, spotlighting a reunion between Billington, confined to a wheelchair, and his daughter that occurred just prior to Billington’s passing in 2018, it’s hard to erase from your mind all that went on before.

Season three of Dark Side of the Ring will resume with new episodes in September.