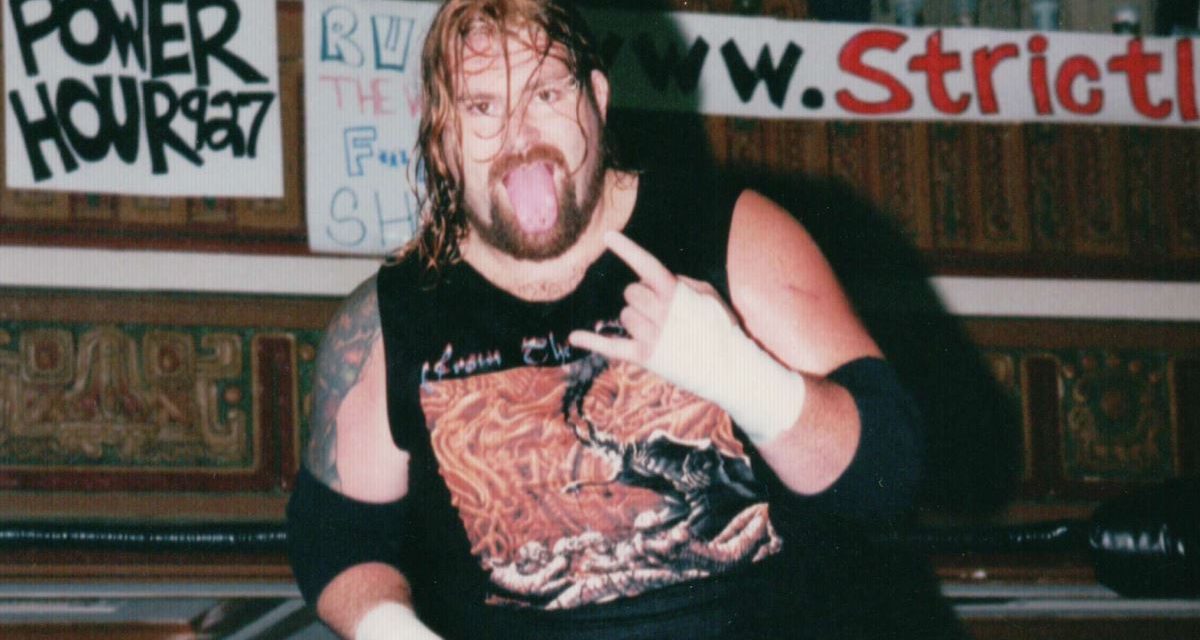 Balls Mahoney died Tuesday at 44 years old – one day after his birthday.

The Innovator of Violence Tommy Dreamer posted the news on his social media accounts Tuesday night.

“Cried a lot tonight. Reading all the stories and tweets helped a lot,” Dreamer posted on Twitter. “I will miss you my friend Balls Balls whoaoo Balls.” 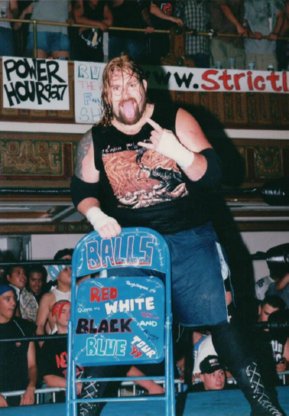 “Just heard of the passing of ECW original Balls Mahoney. Thinking and praying for his little boy he loved so dearly,” Foley tweeted.

WWE broadcaster Corey Graves tweeted, “Truly bummed to hear about Balls Mahoney’s passing. His enthusiasm was infectious. Just a fun guy to be around. #AveSantana.”

Born Jon Rechner, the New Jersey native is best known for his time in the land of extreme, ECW. He began wrestling in 1987 at the age of 15. He also has dawned monikers of Boo Bradley while in Smoky Mountain Wrestling and Xanta Klaus, an evil Santa Claus in WWE in the early 1990s.

But it was ECW where he found his home, being christened balls Mahoney and making the co-chair his weapon of choice. While taking up residence in the land of extreme, Mahoney team with Axl Rotten, forming the Hardcore Chair Swingin’ Freaks. He also tagged with Spike Dudley and Masato Tanaka during his original ECW tenure.

After his time in ECW, during which he held the Tag Team titles three times, he ventured into the independent circuit comma as well as joining the WWE-led ECW revival in the early 2000s.

Once being released from his WWE contract in 2008, Mahoney returned to the independent circuit, appearing and rings around the country.

He leaves behind his wife and one son, Christopher.