AEW fires back at Triple H 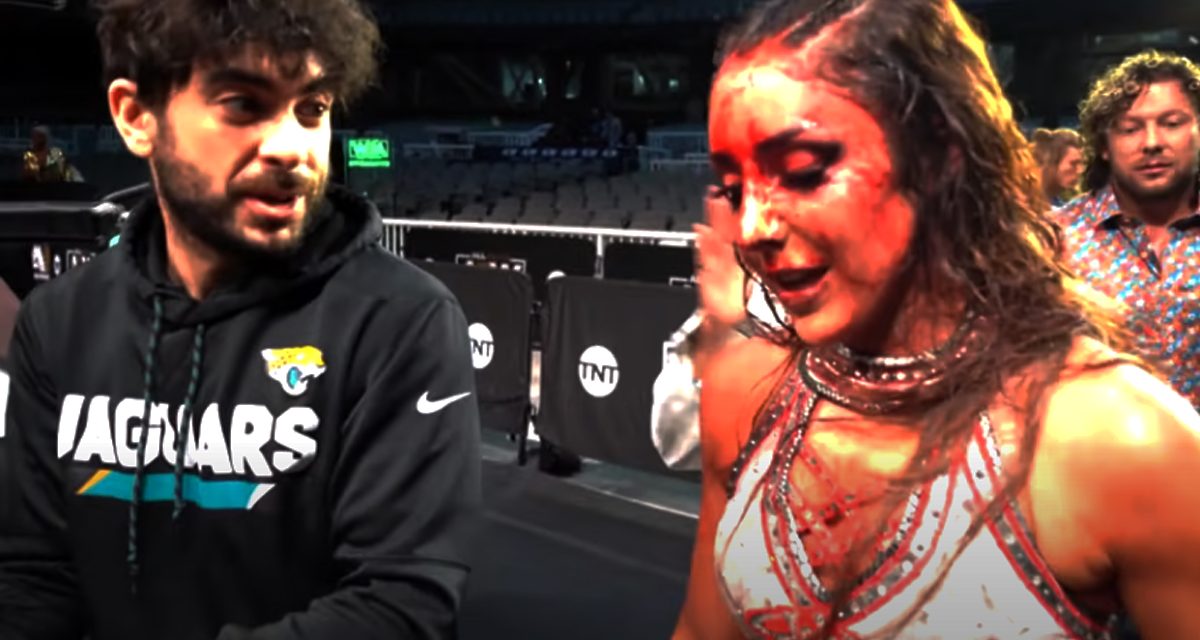 Although everyone seems to be forgetting about the all-women’s wrestling promotions like Ice Ribbon, World Wonder Ring Stardom, Shimmer, Shine, Tokyo Joshi Pro Wrestling and including them in the conversation, Tony Khan is refuting the comments made by NXT producer, Triple H.

During a media conference call yesterday, Triple H said: “Yeah, if you want to wrestle the best women in the world, come to the WWE. That’s where they are. And you want to go elsewhere and say that they are, as an opinion, and you can.”

On the Busted Open Radio podcast today, Khan recognized that some fans and talent elsewhere were offended by Triple H’s statement.

“I don’t think there’s anything wrong with saying you think you have the best show or the best company. I think where people got offended yesterday is when he said that everybody wants to work there. People are confusing the two things. If you want to say like ‘Hey, I think my show is the best. I think my product is the best’, there’s nothing wrong with that. You should feel that way. That’s good but when you say “Anybody of any value wants to work here”, that is just not true. It’s crazy. There’s plenty of people who work in AEW that have no interest in working there and I think the champion made it pretty clear yesterday with what she tweeted,” said Khan.

Thunder Rosa also chimed in with her thoughts…

The Best Female Wrestlers are not located in one company not even in one country . They are spread over many companies and many countries! Talented women across the Globe!

Some fans agreed with Baker in their responses…

Leave it to Triple H to speak on behalf of women wrestlers everywhere. 🙄🙄🙄

I'd put Rosa, Deeb, Baker, Riho, Shida against the best the Fed has to offer.

Others agreed with Triple H instead…

Brit baker is top tier and thunder Rosa but WWE does have a better division, Becky, Charlotte, Sasha, Hayley, Kandice LaRae, io sharai, Taya Valkyrie, rhea, ASUKA! AEW has a lot of great women but wwe does edge them! No hate, I love both shows , my opinion

AEW women are great especially Britt but no one in that company holds a candle to Sasha, Bayley , and Charlotte. That said I really hope AEW push their women better this year.

What do you think?