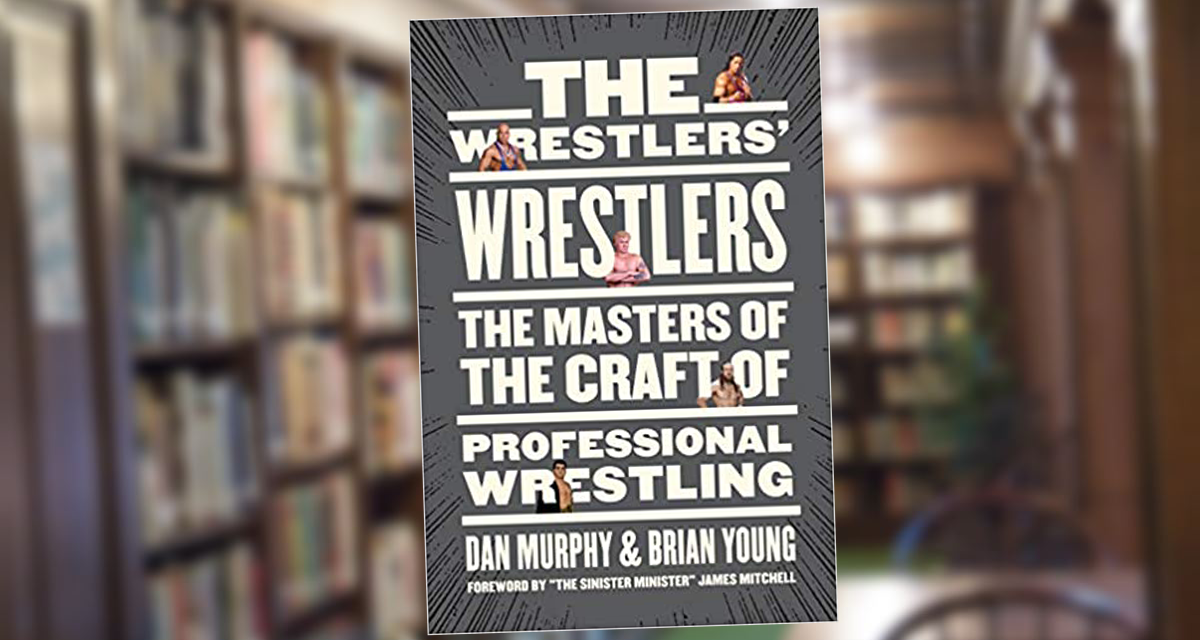 Have you ever wondered who are the favorite wrestlers of your favorite wrestlers?  (A bit of a tongue twister I know!) Well, Dan Murphy and Brian Young did! So much so that the two writers sought to answer this pertinent question in the book: The Wrestlers’ Wrestlers: The Masters of the Craft of Professional Wrestling, out now from ECW Press.

Pro wrestling fans will recall that Murphy has written several non-fiction books on the squared circle, released his first novel in 2020, and was a freelance writer for Pro Wrestling Illustrated (PWI) from 1997-2019. Along with hosting the Transatlantic History Rumblings podcast, Young is a writer, researcher and an expert on both boxing and Jack the Ripper. According to a SlamWrestling.net interview, this writer conducted with Murphy earlier this year, he and Young met in college and have known each other for about 20 years. This is their first book together. 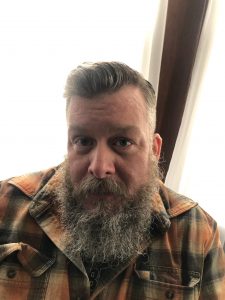 According to the book, a “wrestlers’ wrestler” can be defined as “a competitor who has earned the respect of his peers in the locker room for his dedication, professionalism, work ethic, and mastery of the craft of professional wrestling.” In order to come up with their list, Murphy and Young naturally sought the input of wrestlers. Those who made the list (No, not Chris Jericho’s list!) were analyzed on the factors of believability, versatility, adaptability, respect, dedication, aura/presence and safety.

“We interviewed a lot of people,” explained Murphy. “And asked them, ‘Who are the guys that you like to work with? Who are the guys that if you were to talk to a student say this is the guy you need to watch on videotape and why?’ And it talks about the nuances and what they did, so it’s really about the craft of wrestling. We talked to maybe 45 different wrestlers from Terry Funk and Kevin Sullivan all the way up to Luke Harper. I got a couple quotes from him as well. Generations of different wrestlers about the guys that they really liked working with and why these guys are the true masters of the craft of pro wrestling.”

The resulting book, consisting mostly of profiles of those chosen to be “masters of the craft,” is indeed a valuable and essential resource for serious wrestling fans. This reader for one sees herself consulting the book frequently. The list is broken down into categories including “The Founding Fathers,” “Bumpers, Shooters and Psychologists,” and “The All-Time Masters of the Craft.” In addition, the book features some bonus sections that the authors wisely utilized to break up the profiles so the reading experience doesn’t become monotonous. These intriguing sections include “Road Warriors and Death Tours: Making Towns,” “Wrestling Takes Hollywood: The Wrestler as Crossover Celebrity,” and “The Rise of Japan, ‘Strong Style,’ and Hybrid Fighting.”

Murphy and Young have done their due diligence research wise and their prose really shines with the comments of fellow wrestlers on their peers. I also enjoyed discovering the little trivia gems sprinkled throughout the book. For example, did you know that Nigel McGuinness attended the 1992 SummerSlam in Wembley Stadium sporting Ultimate Warrior face paint? Or that a pro wrestler has in fact won an Oscar? And no, it wasn’t Hulk Hogan, Dave Bautista or The Rock. It was Victor McLaglen who won the Academy Award for Best Actor in 1935 for the movie, The Informer. (Feel free to use that factoid to impress your friends!)

I will admit that the first thing this reader did when I received my copy of the book was immediately turn to the table of contents to see which wrestlers had made the cut. And I must admit I was disappointed that wrestlers like Randy “Macho Man” Savage, Andre the Giant, Sting, Don Leo Jonathan, Sherri Martel, The Undertaker, Mick Foley, Jushin Liger, and Hiro Matsuda were unfortunately part of the exclusions.

But to be completely honest, I was not expecting to see any women wrestlers on the list, so to get three (Luna Vachon, Mercedes Martinez and Manami Toyota) was a most welcome surprise. ( I should have had more faith in Murphy, he is the co-author of Sisterhood of the Squared Circle: The History and Rise of Women’s Wrestling after all!) I was also surprised to see that Pat Patterson and Arn Anderson were missing from the list, but soon discovered that they are both included in one of two compilation chapters, “The Tag Team Masters.” (The second chapter being “The Masters of Today.”)

While the list does contain more diversity than I had anticipated, as in it is not entirely comprised of white men, it must be pointed out that there are no African American wrestlers on this list. As Hurricane Gregory Helms would say, “What’s up with that?” Something to think about if the authors decide to do a sequel perhaps?

But as Murphy and Young themselves observed in the book, “some inclusions, and exclusions, nonetheless, are bound to be controversial.” (The authors even included Chris Benoit in the “all-time masters” chapter.) So yes, us pro wrestling fans are known for getting pretty passionate. Some might even say overly passionate to the point of dramatic. So, despite being somewhat forlorn that some of my favorite wrestlers weren’t included in the book, after 364 pages, I had to admit that I was left with a reading experience that proved to be both educational and profound. And really, what more can you ask for in a book?