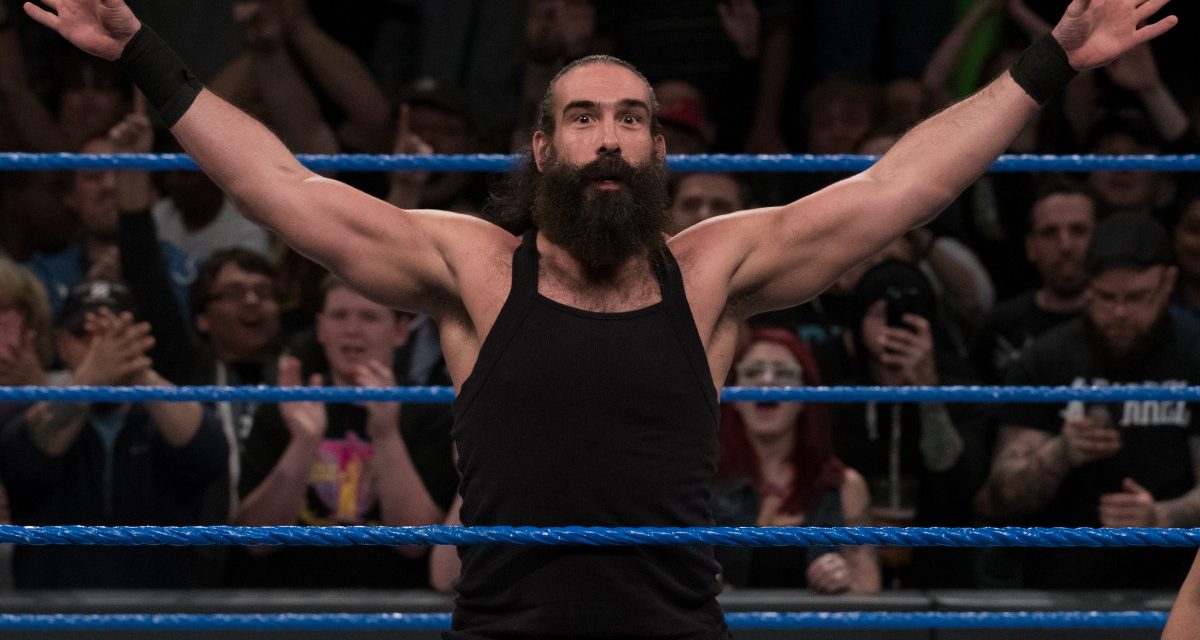 Jonathan Huber, known to the wrestling world as Brodie Lee in AEW and Luke Harper in the WWE, has died.

Huber leaves behind his wife, former professional wrestler Amanda (Synndy Synn), and their two sons Brodie who is eight and Nolan who is three.

His wife revealed the tragic news on Instagram today.

I never wanted to write out those words. My heart is broken. The world saw him as the amazing @brodielee (FKA: Luke Harper) but he was my best friend, my husband, and the greatest father you would ever meet. No words can express the love I feel or how broken I am right now. He passed surrounded by love ones after a hard fought battle with a non-COVID related lung issue. The @mayoclinic is literally the best team of doctors and nurses in the world who surrounded me with constant love.

On top of that, I can’t express my love and admiration for the way @allelitewrestling has treated not only my husband but myself and my kids. @margaret.stalvey @meghalegalgirl10 @americannightmarecody @thebrandirhodes @nickjacksonyb @mattjackson13 @kennyomegamanx @tonyrkhan and the rest of the team at AEW have helped keep me standing and pick up all the broken pieces.

I’ve been surrounded by so much love and incredible people I can’t tag them all but they know who they are and I don’t think they will ever know how thankful I am for them.

Huber, a big man with extraordinary agility in the ring, debuted for CHIKARA back in 2007 and joined the WWE/NXT roster in 2012 as Luke Harper, a member of the Wyatt Family. Erik Rowan also became part of the family and eventually the entire stable was moved to the main roster.

A special night came in June 2017, when he had his first match as a WWE wrestler in his hometown of Rochester, New York. Photographer Joseph Hrycych was there to capture the moment for SlamWrestling, and filed this story/gallery: Luke Harper’s big night in Rochester. 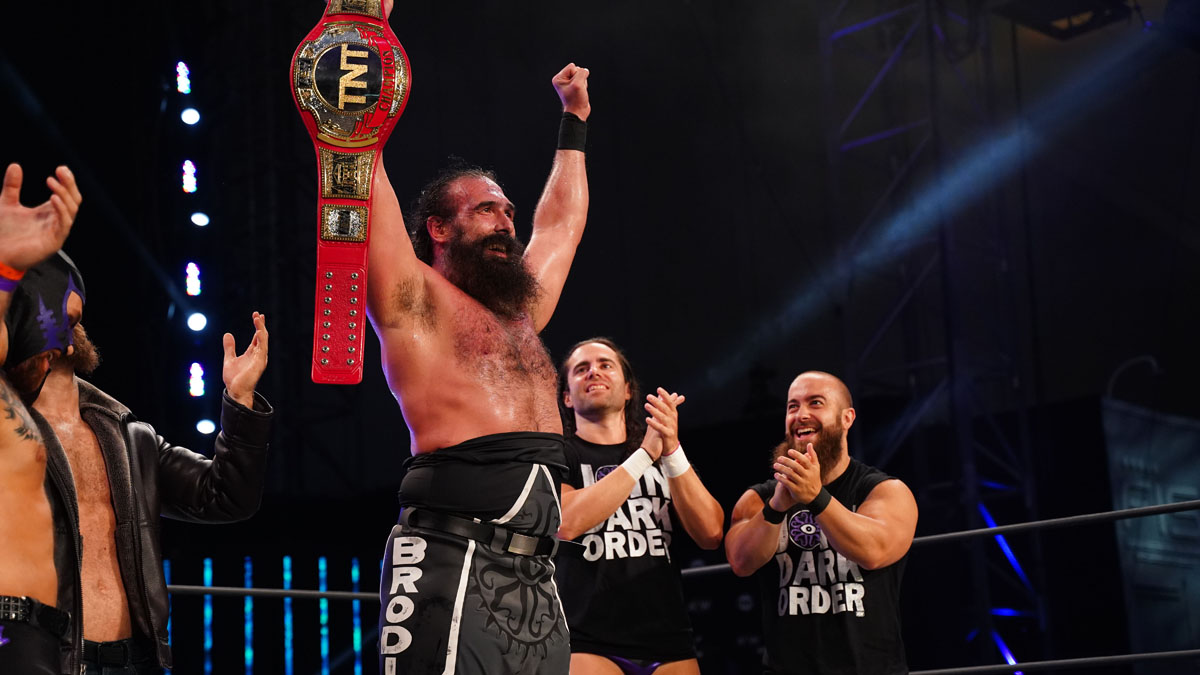 His biggest individual accomplishment in the WWE was when he won the Intercontinental Championship from Dolph Ziggler in November of 2014. He would lose it back to Ziggler at Table, Ladders and Chairs in December of 2014.

After leaving the Wyatt Family and floundering with Rowan as the The Bludgeon Brothers, Huber left the WWE and debuted in AEW in 2020 as the mysterious leader of the Dark Order faction calling himself Mr. Brodie Lee. As Lee, Huber convincingly defeated Cody on the August 13th edition of Dynamite to become the AEW TNT Champion. Huber lost the title back to Cody on October 7 of the same year.

Once the news became public, many fans and professionals in the industry expressed their shock and sadness over the loss.

I’m devastated by the loss of Jon Huber, known to fans as Mr. Brodie Lee, formerly Luke Harper. Jon was a great man. His family came first, his loving wife Amanda & their sons Brodie + Nolan. He loved wrestling & was great at it, he loved you fans. Please keep him in your hearts.

"I still search for you in crowds, in empty fields and soaring clouds, in city lights and passing cars, on winding roads and wishing stars." – Lang Leav

Rest in paradise, forever in peace, Jon Huber. Your work will be forever immortal. 😭 https://t.co/sXhnwQ4bjr

Had the honour of seeing him perform live many times. Was such a great talent for any company he was in. Condolences to the Huber family. #RIPBrodieLee #RIPLukeHarper https://t.co/clky8gNVud

December 6th, 2014. Augusta, Georgia. The James Brown Arena. I met Jon Huber (Luke Harper) and talked with him for a while. When I tell you this man was the nicest person i’ve ever met, i’m not kidding. He is a personal hero of mine, and i’ll never forget him. #RIPJonHuber pic.twitter.com/hsF82mZZRt

One of the Best Men I ever had the pleasure of working with as well as one Great Husband, Father and Friend. Words Can’t express my Hurt for his Family Please keep them all lifted in Prayer #RIPBrodieLee

In utter disbelief hearing of the passing of Brodie Lee. I’m unable to process this. I can’t believe it.

One of the first men I was able I train with after I was signed in 2016.

Gutted to hear about Jon passing away. He saved me from a broken neck. He would get so mad when I pulled up a chair for him to sit in and referred to him as ‘Taker-sir.’
“You’re gonna get me heat, kid.”

Condolences to his family and peers that loved him dearly. #RIPBrodieLee

I’m so deeply sorry for the loss of Jon Huber. We bonded over the love of our children. He was a true family man. #RIPBrodieLee

Our entire brotherhood and industry mourns tonight. In addition to his incredible passion and talent, Jon was above all else, a great man, who loved his family more than words can say. Please keep them in your thoughts. I’ll see you down the road, brother ♥️ #RIPBrodieLee pic.twitter.com/DvTNr3Vo4g