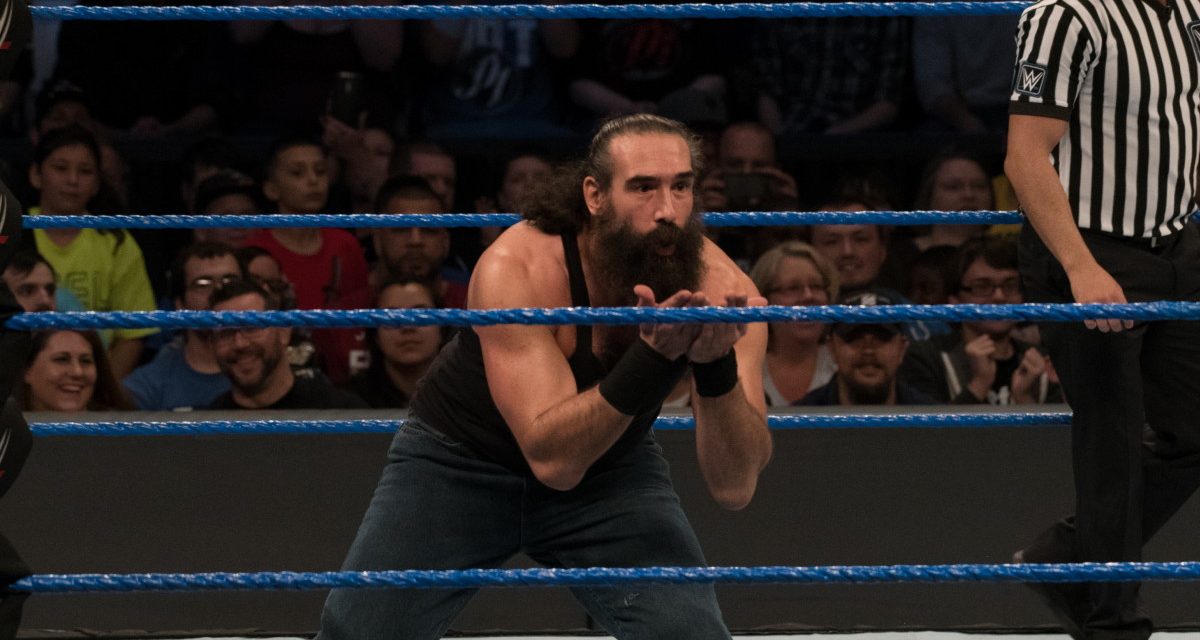 ROCHESTER, NY – It was a special night on Tuesday for WWE superstar Luke Harper at Blue Cross Arena at Community War Memorial in his hometown — he actually won.

Harper, who is from the western New York city, where he was known as Jon Huber, has wrestled in town before, but never on the winning side.

Tuesday was something else, and he absolutely got the biggest pop of the night — bigger than Nakamura, Styles, everyone.

But fans outside the arena won’t know, as it was the opening dark match. The bout was an eight-man tag, with The Ascension, Erick Rowan and Aiden English against American Alpha, Tye Dillinger, and Harper, who was announced last. When the announcer had said “… from Rochester, NY …” the place erupted.

As he walked to the ring, Harper did the Hulk Hogan cup of the ear, and in the ring, blew a kiss to his five-year-old son and family at ringside.

During the whole match the crowd was waiting for Harper to get in the ring.

In the end, Harper got English with the clothesline and big boot for the ring. He took to the corner turnbuckle and basked in the crowd’s love, no other way to describe it.

You could really tell that he was enjoying being home and performing in the building.

Here are my photos from the dark match: 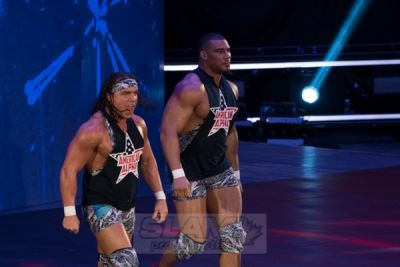 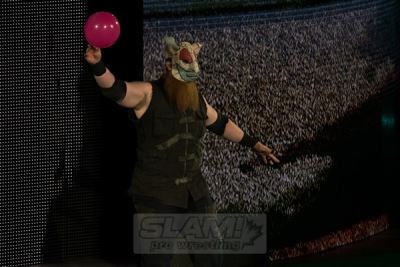 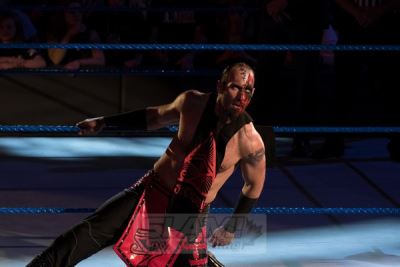 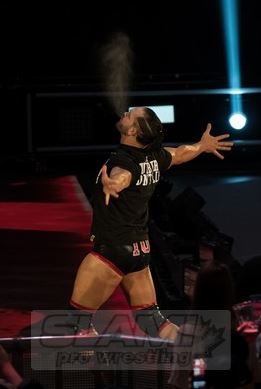 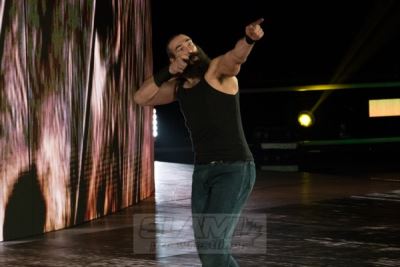 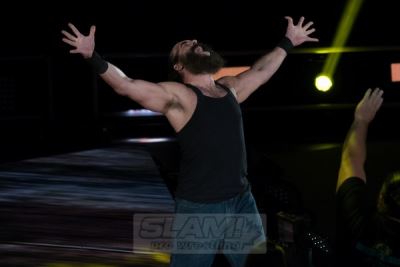 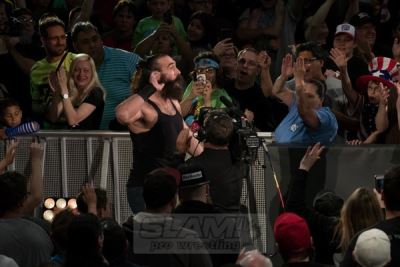 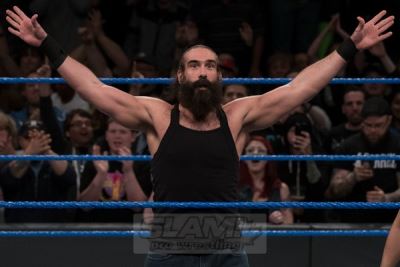 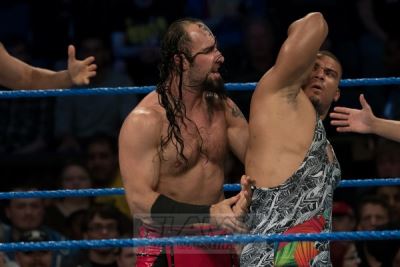 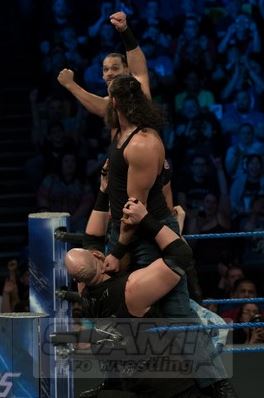 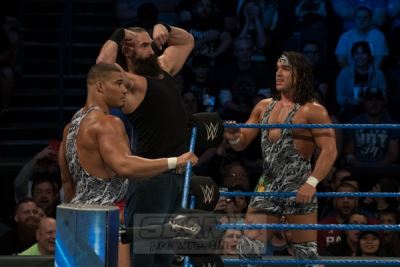 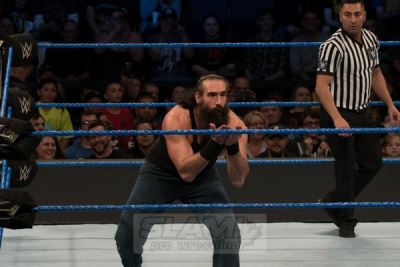 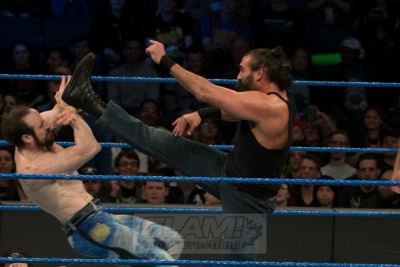 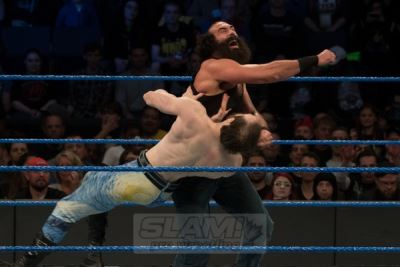 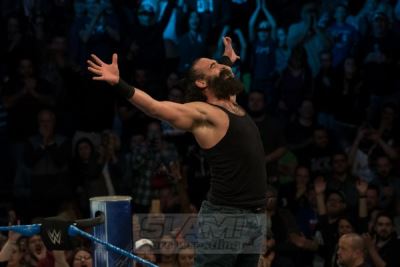 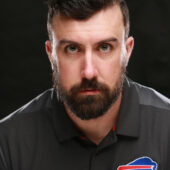 Joseph Hrycych, originally from Buffalo, NY had spent 5 years in Southwest Florida before moving back in 2015. He graduated with a Bachelors degree in Criminal Justice but found photography pulling his attention in another direction. Check out his work at www.hrycychphotography.com.