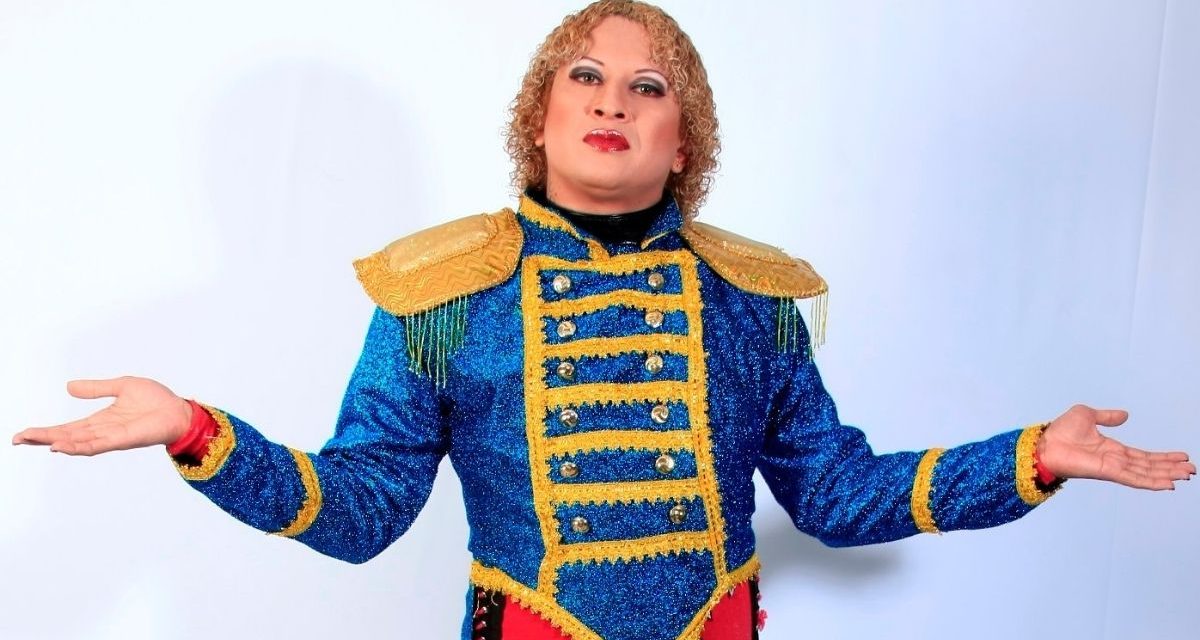 The wrestling world has lost a groundbreaking and memorable lucha libre exotico star. It was reported 45-year-old Pasion Kristal drowned while swimming on the beach in Acapulco in the state of Guerre on June 2, 2021. Some sources reported that Pasion’s body has been recovered by authorities, though not confirmed.

Kristal broke into pro wrestling for AAA in 1994 and worked as part of the Los Exoticos stable with Pimpenella Escarlata and Cassandro. Kristal was also a regular in IWRG in Mexico in recent years. It was said Pasion wrestled as different ring names such as Némesis 2000, and Orquídea Selem.

In 2012, Pasion established lucha promotion LLES and began to promote shows. A notable title that Pasion held was the Gulf Coast Middleweight Championship. Pasion had always dealt with adversity but was always a survivor.

While documentarian Ry Levey did not interview Kristal for his upcoming film, Out in the Ring, he knew all about the exotico star. “Pasion Krystal was an incredible, groundbreaking performer. Often left out of the conversations in lucha and amongst exoticos like Cassandro and Pimpinella Escarlata. It’s so heartbreaking that in a time when LGBTQ+ visibility in pro wrestling is at tipping point, that we have to memorialize such an amazing trailblazer during this month of Pride instead of celebrate them here with us.”

Current NXT star Franky Monet, who worked in Mexico as Taya Valkyrie, tweeted, “I’ve lost so many people during my 10 years in wrestling. Tomorrow is never promised. @pasionkristaland @onlymamba had called me to congratulate me right after I got signed and we were laughing our asses off as usual at each other. Ugh, this one hurts a lot.”

Lucha LibreAAA Worldwide sent out tweet that, translated, said that it “joins in the grief for the sensitive death of Juan Gabriel Zentella Damián “Pasión Kristal”.”

“With deepest sympathy as we remember Pasion. Heartfelt thoughts go out to her family in this time of sorrow,” said original GLOW girl “Hollywood” Jeanne Basone. 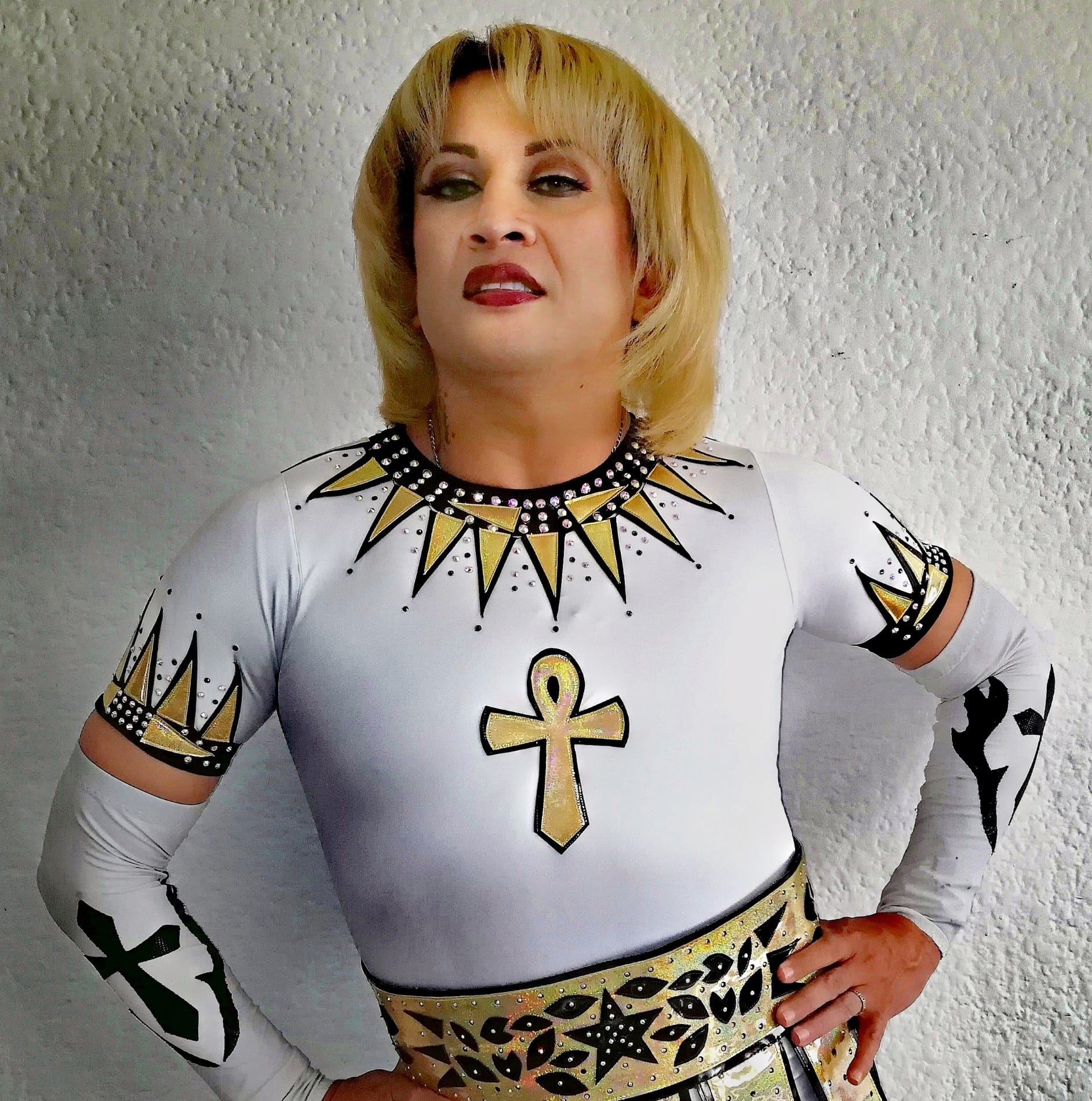 A little over a year ago, in May 2020, another major wrestling name, Shad Gaspard, was swept out to sea in Venice Beach, California.