Mat Matters: Is WWE being put up for sale? 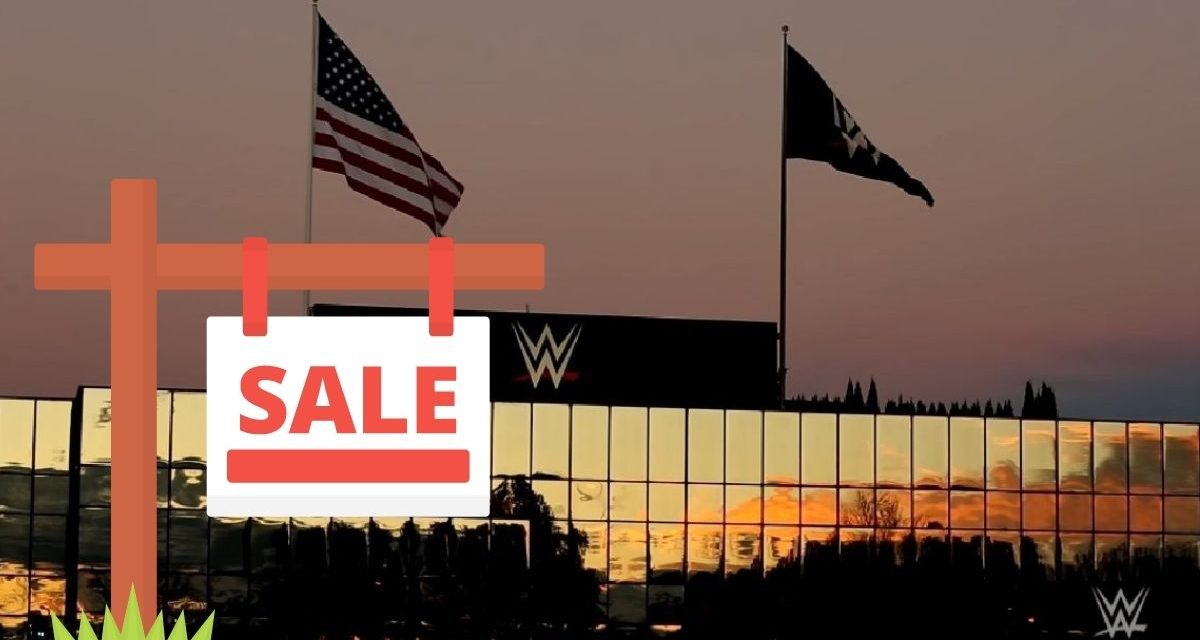 Often, when a company is being readied be sold, it will typically cut costs and do everything to increase profits and therefore maximize the value of the company to potential bidders.

Since becoming WWE President Nick Khan been very busy, all with the goal of further enhancing WWE’s already large profits. Some of his decisions include:

As well, Khan has added to the WWE’s senior executive team, which is also in line when a company is about ready to be put up for sale. 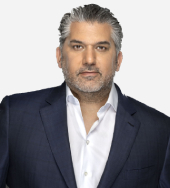 Yet, there may be more going on than meets the eye. The closure WWE Network was very significant as it had been a successful venture and was profitable. Still the decision was made to essentially sign a deal with NBCUniversal to have WWE’s online content be hosted by the Peacock streaming service while at the same time laying off a slew of WWE staff whose jobs had been to maintain and manage the WWE Network.

This splitting off a piece of WWE’s assets and selling it to someone else is not typical when a company is being readied for a sale. However, it is typical of a hedge fund manager coming in, taking it over, and selling off the pieces of a company because the company’s components are worth more money than the company as a whole.

While nothing is certain if in the next few weeks there is an announcement that WWE has leased or sold off something else such as the rights to its merchandising that will be a sure sign that the components that make up WWE are being divvied up.

In such a scenario, more WWE wrestlers and staff will be laid off as new content may not be seen as being as valuable as old content. After all WWE Creative and Vince McMahon haven’t seemed all that interested in producing quality television in quite some time as evidenced by the continuing plunge of television ratings. It is actually quite fortunate that WWE has already signed long term TV deals throughout the world as it’s difficult to say how it would do now considering the state of the current television product.

The obvious question going forward is if WWE is sold who is the likely buyer? One of the more likely bidders would be NBCUniversal. After all there is the recent aforementioned Peacock deal WWE signed with it, and NBC television has a history with WWE going back to Saturday Night’s Main Event in the 1980s. There is also an outside chance that AEW’s owner Tony Khan might try to buy WWE, but it’s hard to say if WWE would be interested. As well, there is a very remote chance that WarnerMedia might enter the bidding since they have shown a renewed interest in professional wrestling as evidenced by their broadcasting of AEW on TNT/TBS. But hey, anything can happen. Maybe Amazon, fresh off its purchase of MGM Studios, wants more programming.

Of course, as a publicly traded company, any proposed sale would need to go through a few hurdles, including, the approval of existing shareholders. In this case, because of the way the company’s shares are structured, Vince McMahon holds the majority of voting power, so the voices of other shareholders would be somewhat muted — more likely than not, the minority shareholders would be proposed a deal that would make it worth their while to accept.

Regardless of who buys WWE, whether the whole company or its components, what we are witnessing is the end of an era in professional wrestling that will impact the industry for years to come. This will be a period that will be talked about for years to come as it will represent a schism of before when WWE was owned by the McMahon family and after. Beyond that the future is very uncertain and as they say “only time will tell.”