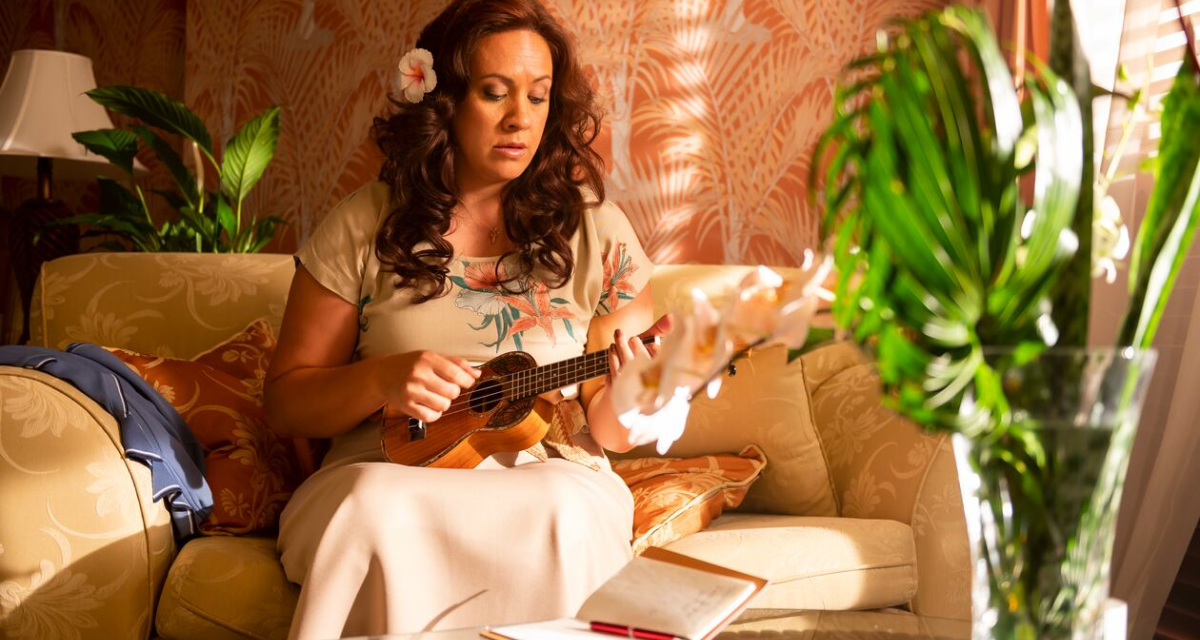 One thing that Young Rock has done well throughout the season is to allow every character to have at least one moment in the sun. In a show produced by Dwayne Johnson, starring Dwayne Johnson, and about Dwayne Johnson, his presence can be overwhelming. Whether it’s thanks to the production team or the actors, or likely a combination of the two, plenty of characters like André the Giant (played by Matt Willig), Randall Park (playing an alt-dimension version of himself), and the under-the-radar great performance by Genevieve Hegney who portrays Diane, Ata’s house-cleaning employer, have provided levity and some really sweet moments.

As such moments continue to add up from Stacey Leilua, playing Ata Johnson, and Joseph Lee Anderson as Rocky Johnson, the show continues to find its best success, quite unexpectedly, when it strays from wrestling and football and dives into what it may have truly meant to grow up as young Dwayne Johnson — who, in the 1982 version, is played by Adrian Groulx.

Tonight’s episode showcases trouble brewing for Lia Maivia (Ana Tuisila) as she continues to do battle with rival promoter Greg Yao (Ronny Chieng). As alluded to in an interview with Young Rock executive producer Brian Gewirtz, Yao is a fictitious character who serves to dramatically illustrate the struggles Lia faced when taking over the promotion after the passing of Peter Maivia.

Furthermore, as expressed in a previous episode’s review, the character of Greg Yao seemed to be specifically standing in for John Wakayama, who was a former employee of Lia’s and a key figure in an FBI investigation against her and two associates regarding extortion charges. Tonight’s episode took the real-life drama further than the show had previously appeared poised to do, and began explicitly portraying the problems that would eventually lead to Lia’s banishment from Hawai’i before she was exonerated of the charges. 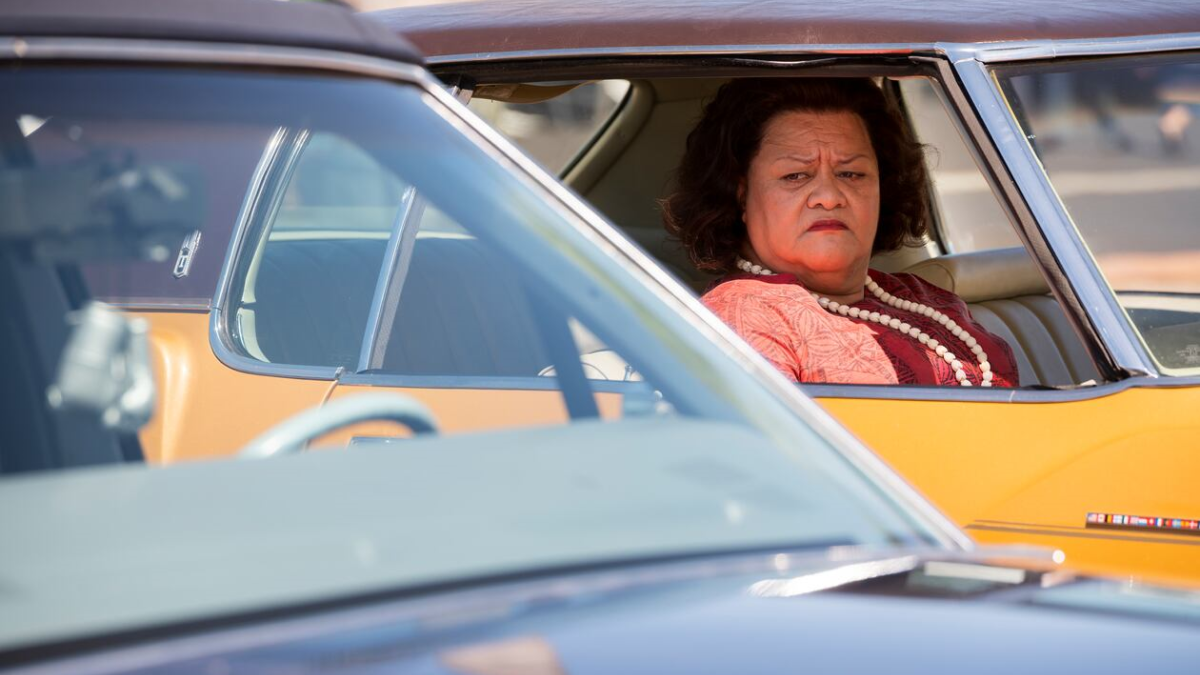 Specifically, a demand (in the show) by Lia and her business partner Bob, requiring Yao to book all venues and rings through her, and also to pony up a $5,000 tribute fee, is lifted right from the original headlines of the Hawaiian wrestling scandal. The $5,000 tribute fee asked of Wakayama was recorded on tape by the FBI after he had worn a wire to his meeting with Lia, almost exactly as it went down in this episode – with Yao wearing the recording device instead.

It has been oft-repeated in recapping this show, but as much as the plots, locations, and characters dance around historical truth, they ultimately get across the heart of each story told — whether it’s Johnson’s first car, his extra-curricular activities at The University of Miami, or Lia Maivia’s serious legal jeopardy. Viewers, ultimately, get to decide whether they’d have preferred a documentary-style telling of these tales, but the show makes no pretenses about its approach to telling Johnson’s life story.

The other storyline that seems to be taking a truth and wrapping it in fiction is Ata’s quest to get into Star Search. The timing lines up okay, as the preeminent precursor to American Idol, hosted by Ed McMahon and famously home to such future music stars as Beyoncé, Britney Spears, and Justin Timberlake, first aired in 1983, so it’s likely they would have been seeking contestants in the show’s year of 1982.

Also completely believable is Ata Johnson constantly grabbing a ukulele for a pick-me-up or a duet with young Dewey, seen a few times in the series and, recently, rather famously on an episode of The Tonight Show with Jimmy Fallon (jump to 7:19 for the performance).

As Rocky Johnson learns in this episode, Vince McMahon has some championship-worthy plans for him and Tony Atlas as a tag team in the WWF, which also lines up chronologically as the pair was about a year away from being crowned as tag team champions in the federation.

Rocky is all-in on Ata’s dreams, pushing her to follow through on the audition call from Star Search to go to Los Angeles, fuelling dreams of where it may take her. Ata, though, is struck in a different way by visions of her life on the move, since she’d already lived it as a child, and towards the end of the episode she arrives at a decision that, while it seems in a way unlikely, is completely within the character arc that Leilua has been portraying in all three timelines.

Anderson, as Rocky, also gets to shine as something other than the singularly wrestling-focused showman and salesman that he usually plays. His time with young Dewey when Ata is away, which is a first for the father/son duo (surprising as that fact was to Rocky), is played for laughs but has a nice touch of Rocky reaching out to connect with his son in his own, natural way.

Once again, for a show that could have gone all-in on either wrestling, football, or Hollywood, what seemed like a “throw everything against the wall” approach in the beginning has actually ended up crafting a series that may have a hard time latching onto any of those key audiences for the precise reason that it offers a pretty diverse set of themes from one episode to the next.

As the initial run of eleven episodes comes to a close, the biggest shame could be that the last thing people might have expected this show to offer was some honestly touching family storytelling, and it may not have caught the attention of the audience looking for that kind of series. In the middle of arguments about historical accuracy versus dramatic treatment and the clamouring by wrestling fans that their wish-list is less than fulfilled, those family moments are the best that Young Rock has to offer.